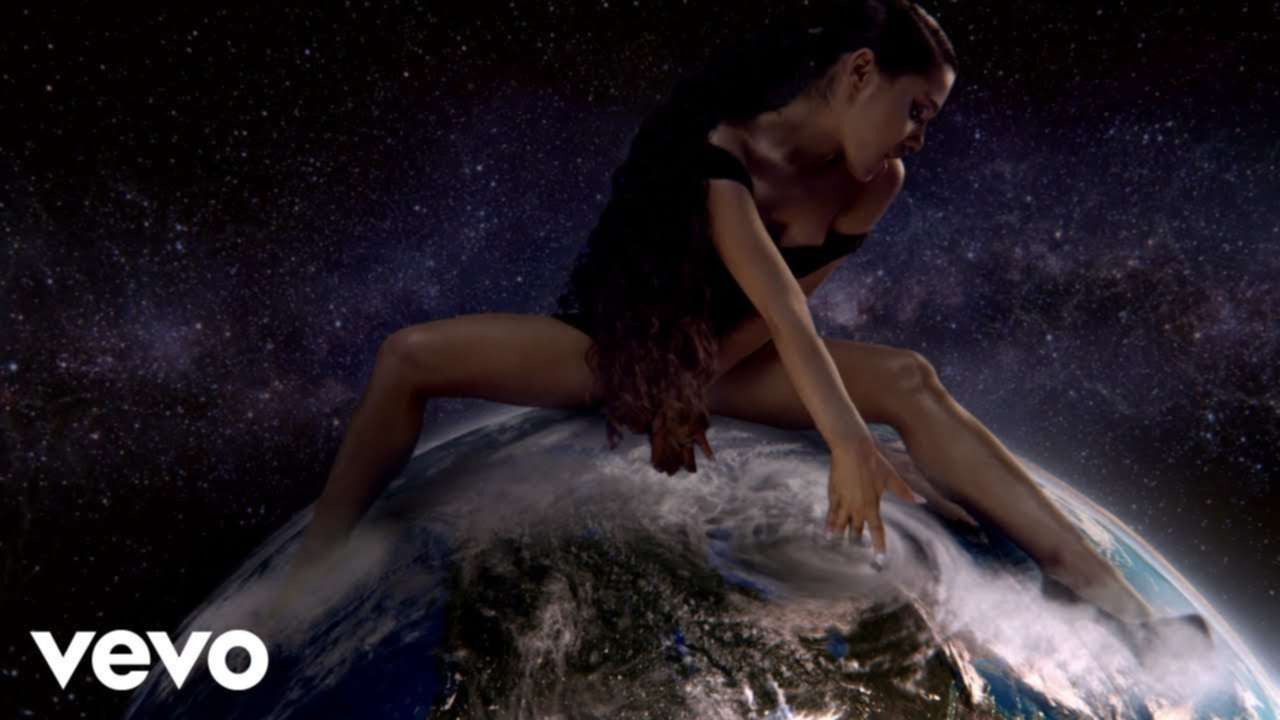 Ariana Grande Caught In Lawsuit Over ‘God Is A Woman’ Video

Ariana Grande may be the most popular popstar on the charts right now, but not everyone is amused with her antics. The singer is currently being sued for her music video for the single “God Is A Woman” off of her last album, Sweetener. Allegedly, the imagery in the video is a little too reminiscent of Las Vegas artist Vladmir Kush’s work. News about the lawsuit came just before Grande pulled out of performing at the Grammy Awards, citing a disagreement with the shows producers.

The image in question that lawyers at Kush Fine Arts, Las Vegas filed a copyright infringement over was of a woman in a candle flame in the video. The lawsuit claims that Kush created similar imagery in paintings that were released in 1999 and 2000. The lawsuit seeks that the video gets removed from the internet and awards Kush Fine Arts with a settlement, citing monetary damages. Kush claims that the scene in the video is “nearly identical” to his works from almost two decades ago.

Grande is about to release a new album later this week titled Thank U, Next. The album is named after the first single released in promotion last November. Since its initial announcement last fall it’s seen three massive releases and two record breaking music videos. 7 Rings, the third single and second video to come out of the album, was released just a couple of weeks ago. Grande announced the album following the death of Mac Miller and her breakup with Pete Davidson in September. Grande has said that the album will reflect her healing process through the aforementioned events.

Ariana Grande was set to perform at the 2019 Grammy Awards up until pulling out of the event this week. The pop singer will allegedly not even be in attendance at the awards show after a dispute with the producers of the show. When the producers wanted to dictate what songs Grande could sing at the awards show, she chose to drop out instead. The awards show will mainly see performances from female acts this year. The performers scheduled to appear onstage at the Grammy’s are artists like Camila Cabello, Cardi B, and Janelle Monae. The Grammy’s will be hosted by Alicia Keys and will take place this Sunday, February 10.

Ariana Grande has not commented yet on the lawsuit between herself and Kush Fine Arts, Las Vegas. It seems unlikely that the artist would have intentionally sought to replicate a piece of art that was released nearly twenty years ago. Kush claims that he’s suffered damages in the wake of the video release. Meanwhile, Grande’s new album will be released this Friday after months of promotion.