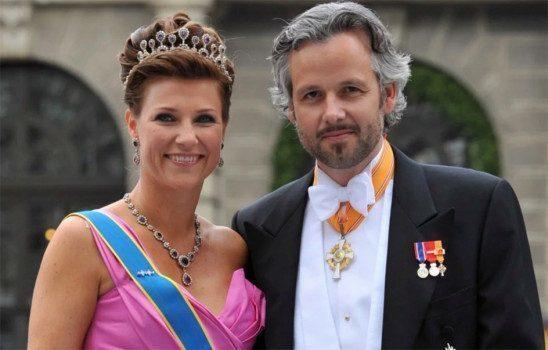 Ari Behn, author and ex-husband of Princess Martha Louise of Norway, took his own life on December 25th, according to a statement from his manager.

The 47-year old father of three was married to the Norwegian Princess for 14 years before the couple divorced in 2016.

Behn was also one of the several men who accused Kevin Spacey of sexual misconduct. In 2017, Behn alleged that Spacey groped him at a Nobel Peace Prize event in 2007. Behn said to Norwegian media at the time that Spacey asked him if he would like to go outside and have a cigarette, and then put his hand under the table, grabbing Behn by the balls. Spacey has denied these allegations.

Behn’s death comes only one day after Spacey released an incredibly bizarre video, speaking as his former House of Cards character Frank Underwood, proposing that when someone does something that you don’t like, you can “kill them with kindness.”

Behn is the third of Spacey’s accusers to pass away this year.