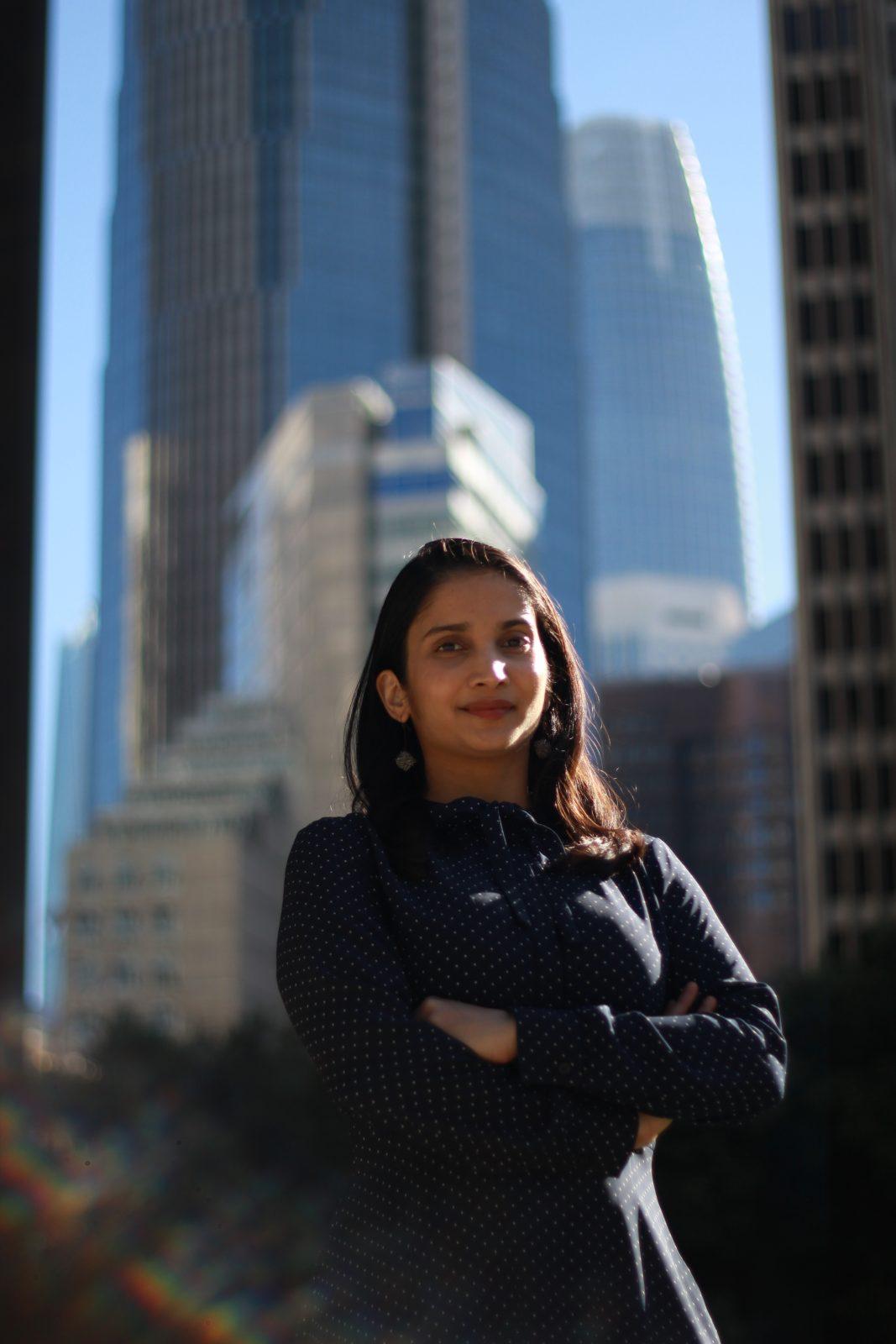 Archslate Offers Up the Latest Design in Architecture Recruiting

Vaishnavi Magar has worked hard to get where she is today. As a Harvard graduate, she knew that being persistent in her goals was the only way to bring them into fruition. After graduating, she founded Archslate, a Silicon Valley startup that’s upending everything we thought we knew about hiring platforms and social media companies that serve the job industry. We were able to chat with Magar about what brought her to the startup world, and where she hopes to take Archslate in the future.

Grit Daily: You had your own adventures before Archslate. Share those.

Vaishnavi Magar: The journey so far from India to Harvard to launching my own startup in the Silicon Valley at 27, has been extremely challenging but also something that I am very proud of. I come from a city called Pune in India where I’ve lived all my life and studied at a small minority architecture school prior to Michigan and Harvard.

As an architect I work at the intersection of architecture and technology. I first applied to Harvard in the year 2015 and was rejected at that time. But I was persistent about my goals, I knew what I wanted to do and where exactly I wanted to be in the next few years. Before Archslate, I was completely vested in my education securing a Masters in Architecture from University of Michigan, Ann Arbor and later a Masters in Design Studies with Technology concentration from the Harvard Graduate School of Design. I also had the opportunity to work at a couple of Architecture firms in San Francisco for a while before committing a hundred percent to Archslate.

Grit Daily: What is behind the “Archslate” name?

VM: The narrative of this startup is very interesting, because Archslate is a story that every architect can connect with at some or rather multiple points in their lives, and I wanted the name to resonate with that. We are reinventing hiring for the building industry by starting from scratch, and the term ‘slate’ represents our ideologies of a plain canvas. ‘Arch’ as the name suggests is for the Architecture industry and when the two come together it opens up a landscape of endless possibilities. “Archslate” is where the reimagingination of this industry begins.

Grit Daily: For the uninitiated, what is a “two sided platform?”

VM: There exists a massive disconnect between employers and talent because oftentimes the hiring industry can be very one sided. It might be the case where employers are flooding job boards without actually reaching the right candidates or candidates are aggressively emailing companies to find a job. At Archslate, we are not only replacing the system from scratch but are making sure that we connect the passion of a job seeker to the right employer.

As a two-sided platform, we remove this disconnect by giving equal opportunity to both sides of the market and making first hand meaningful connections. It’s a place where we want companies to hire candidates who become assets, while candidates to get companies that become home.

VM: In our case we are reinventing the wheel because ours is broken. With companies like Google, Apple and Tesla going gaga over their ‘no resume required’ policy, hundreds of fresh graduates and interns have possibly secured their dream of getting hired in a big company. Hiring platforms such as LinkedIn talent solutions, ZipRecruiter, Monster.com, Indeed, have all been benefiting the technology sector for quite sometime now.

But rarely have you heard of a company that is revamping the design community of architects, designers, planners and creatives. Archslate is the first and only go-to talent marketplace for the building industry. Unlike other generic platforms such as monster.com or LinkedIn talent solutions, Archslate is made for a specialised industry that has an enormous growth potential. We not only provide an end-to-end solution both for the company as well as the candidate but also make sure that every other ignored aspect is full-filled through our platform. This includes diversity and inclusion, salary negotiation, equal pay and transparency.

Moreover, these traditional job board sites are flooded with job posts, where candidates aimlessly apply to every job they see while recruiters are aggressively going behind employers to get their percentage cuts. At Archslate we have no recruiters, no percentage cuts, no third party agencies and no resume scans.

Grit Daily: We have to ask: What is one conventional wisdom about architecture that’s just plain wrong?

VM: As designers we oftentimes tend to focus on our creativity alone. But architecture is a collaborative field, there are many aspects that go into deciding what makes great Architecture and design is just that one tiny aspect of it. I talk to so many architecture firms everyday who say that “Hey, but we already posted our jobs on a number of sites and we just haven’t been getting the right candidates to join our team”, and that’s where people get it wrong. It doesn’t end with just a post on 100’s of job boards.

Through Archslate, we want to change these preconceived notions and break the traditional barriers of ‘the way it has always been going’. We want people to understand that it begins with putting up the right kind of team, by hiring not the best but the right people.

Published in Tech and Women In Tech