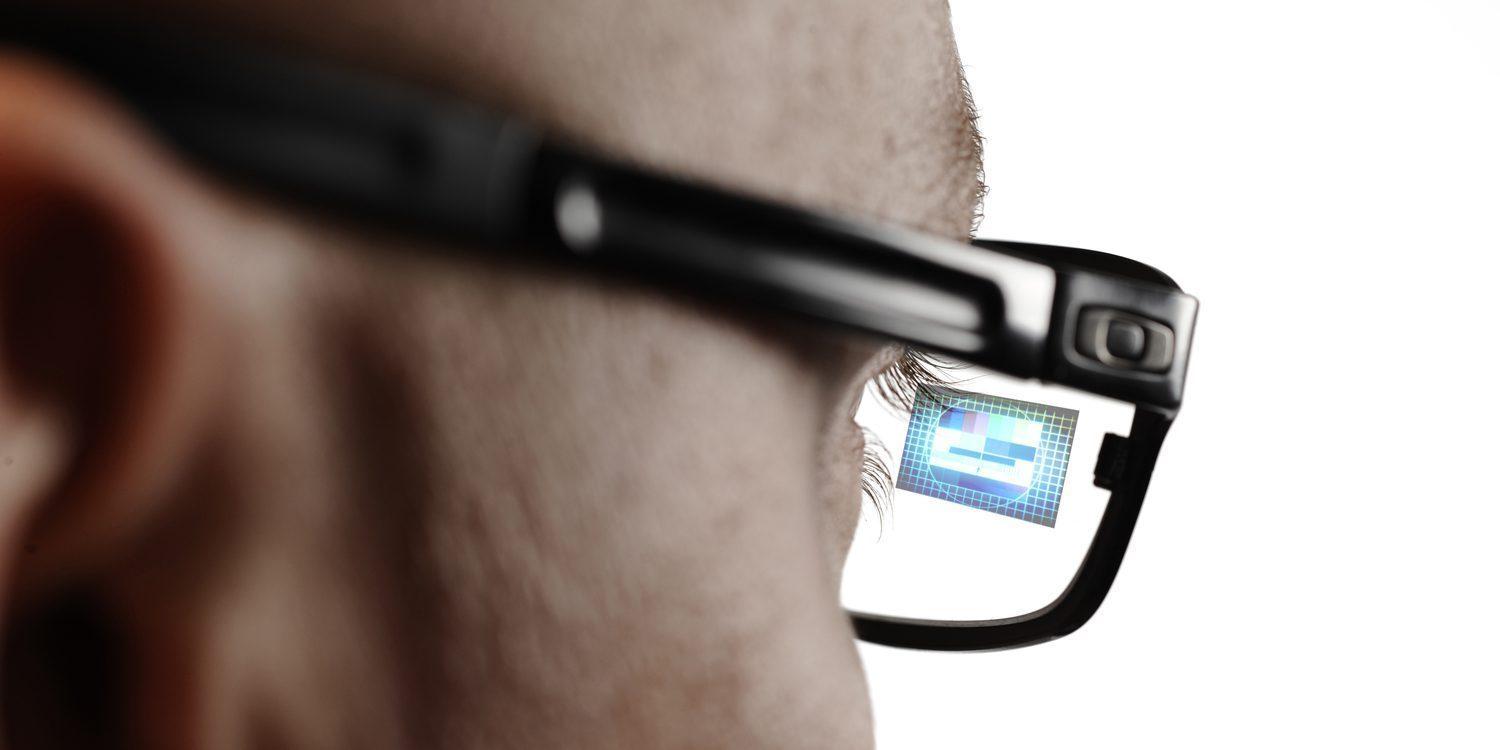 Discussions about AR’s market opportunity are often delineated between consumer and enterprise markets. The former can be subdivided by smartphones (near-term) and smart glasses (long-term). And the latter is subdivided between industrial and consumer-facing enterprises.

Among all these subsets, AR-industry common wisdom points to the industrial enterprise as a larger market opportunity today. That’s due to the stylistic barriers in consumer markets, especially when it comes to glasses-based AR. Bulky headgear isn’t as much of an issue for industrial work.

Enterprise dominance holds up not only for AR glasses but AR software spending as well. That software is, again, not just for industrial enterprises but consumer-facing companies that ned tools to develop AR experiences for their customers. This is what we call B2B2C.

But despite that nearer-term reality, the longer-term opportunity could shift to consumers as hardware (glasses) and software (games, apps, etc.) buyers. This is based on the sheer size of the potential addressable market. In other words, there are seven billion humans on the planet.

“In the long run, we know that the consumer market is going to far outpace the potential for enterprise,” said Intel’s Chris Croteau at a 2017 ARiA event. “There are a finite number of jobs on the planet and many of those jobs are being optimized and automated. So our ability to capture that market is a fixed target. But humans keep reproducing, and technology keeps spreading.”

As that unfolds, we’ll reach AR saturation in the enterprise. Because the ceiling is higher for consumer markets, they’ll keep growing as that enterprise saturation point is reached and growth matures. The question is when the consumer and enterprise adoption lines intersect.

Intel believes that intersection will happen for AR glasses around 2026, per the below graph. This point of intersection is of course purely speculative — as is any prediction that far out — but it’s conceptually important. With all else equal, consumer markets are bigger for AR hardware.

The Intel construct above is specifically about AR glasses. If we pan back to all AR technology that we track, there are other categories that may have different intersecting trendlines for consumer and enterprise spending. Software for example could be enterprise-dominant for longer.

The question is when? According to the projections of our research arm, ARtillery Intelligence, consumer AR glasses could start to inflect in 2022. But the key word is “start.” The pace of growth could be quick but that’s from a small base that’s still dwarfed by three billion global smartphones.

Like much of the above, that’s speculative. In this case, signals that inform projections include the halo effect and acceleration that Apple’s rumored AR glasses could ignite. That will take a while to reach anything near “mainstream” penetration, but could reach low single-digit millions by 2023.

That incudes annual sales and installed base, which are different (see charts above). Enterprise will dominate AR glasses sales until 2022 but that could flip, depending on the size and timing of Apple’s consumer AR splash. It will continue to be a moving target that we’ll be watching closely.