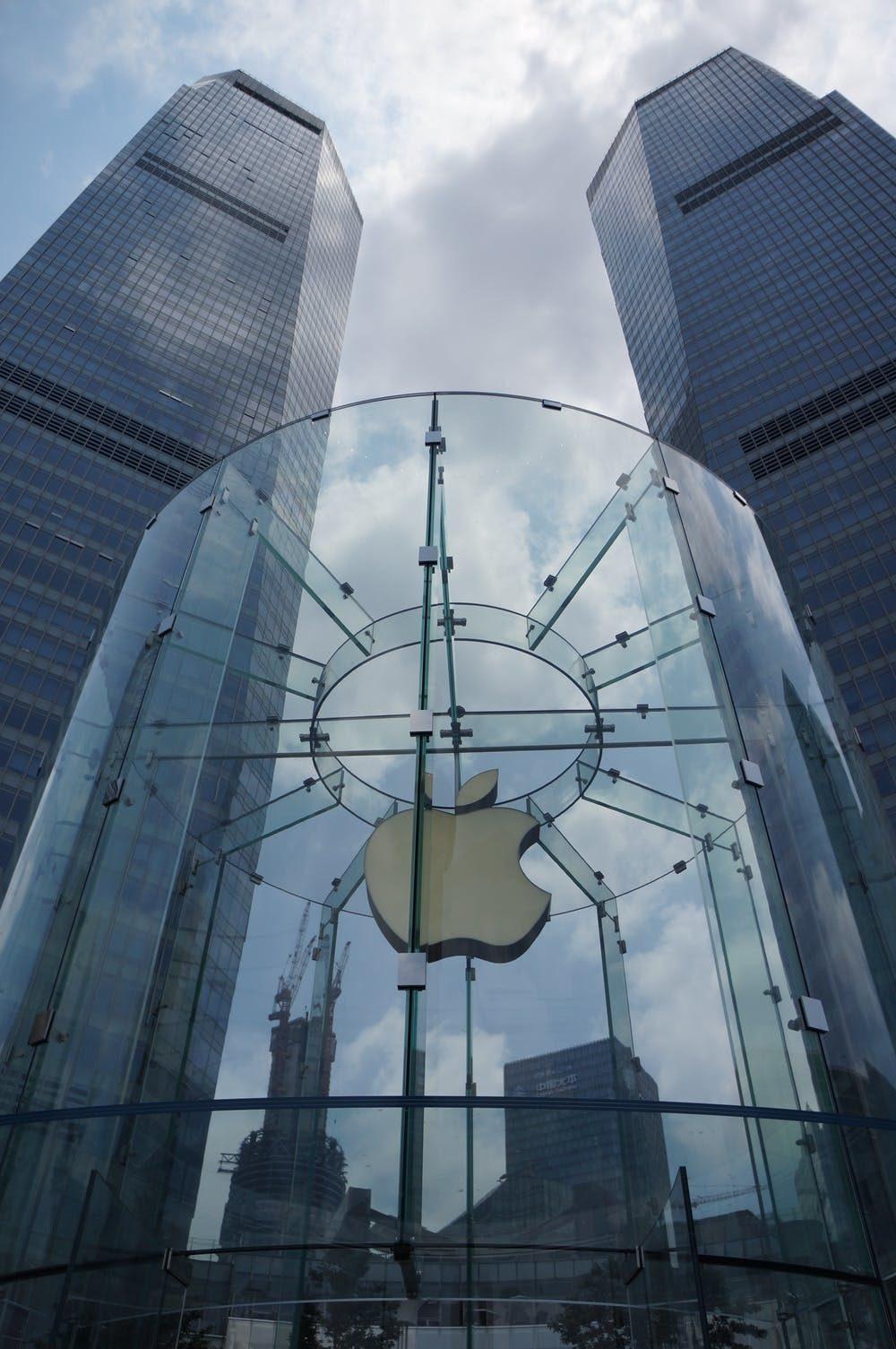 Apple’s Lead Designer, Jony Ive, Is Leaving – But It’s Not What You Think

After two decades with the company, the lead designer that created the sleek designs that Apple is known for is leaving. Jony Ive, the man behind the designs for products like the iMac, the iPod, the iPad, the iPhone, and even the infamous design of the Apple Store itself, has given the company the competitive edge it needed over the last couple of decades. Now, he’s leaving the company to start his own design firm called LoveFrom, which will launch with Apple as its first client in 2020.

While Ive plans to remain a pivotal centerpiece in the evolution of Apple’s future product designs, his departure from the company marks an obvious change in how the company’s design team operates from here on. Ive’s designs helped bring the company into the limelight over the last couple of decades, with his contributions to the company marking its very branding as a sleek, sought after piece of technology. Products like the iPhone and iMac were thought to be revolutionary at the time they were created, but the industrial, alluring visual element of the products were what made consumers line up for hours outside of Apple Stores to get their hands on the latest piece of tech.

The very design of the stores themselves—overly simplified with minimal decor, industrial finishes and sleek product visualization helped portray Apple as the tech company of the future—where bright, chic storefronts invited consumers to sample new products, play around with the equipment, and even learn how to use it all within the open floor plan. Ive’s contributions to the world of industrial design and technology helped define the very notion of technology in the 21st century. Computers were no longer bulky, and mobile phones were no longer heavy with awkward angles and chunky keyboards. In Ive’s eyes, the tech of the future was sleek, and shiny, adding to the design of a room rather than drawing away from it (my iMac wrote this paragraph, I was merely a vessel). Ive was even knighted by Princess Anne in 2012 for his contributions to the tech industry and design world.

LoveFrom and the Future of Apple

Apple’s Tim Cook has not named an immediate successor for the throne of lead designer on the Apple design team. However, the team will continue to build on what Ive set up over the last couple of decades. Ive will also work with Apple through his new industrial design firm, LoveFrom, which launches in 2020. Cook cites the change as an evolution in Apple, one where the company will see a new future with its design team while working with Ive and LoveFrom on products like the Apple Watch and other wearable tech.

Ive gave an interview with the Financial Times about his departure recently. The former Apple designer touched on his future with the company as well as what he hopes to achieve with LovvFrom when it launches at the start of the new decade. “This just seems like a natural and gentle time to make this change,” said Sir Jonathan in the interview. Apple has yet to reveal what its first products will be once Ive leaves the company.