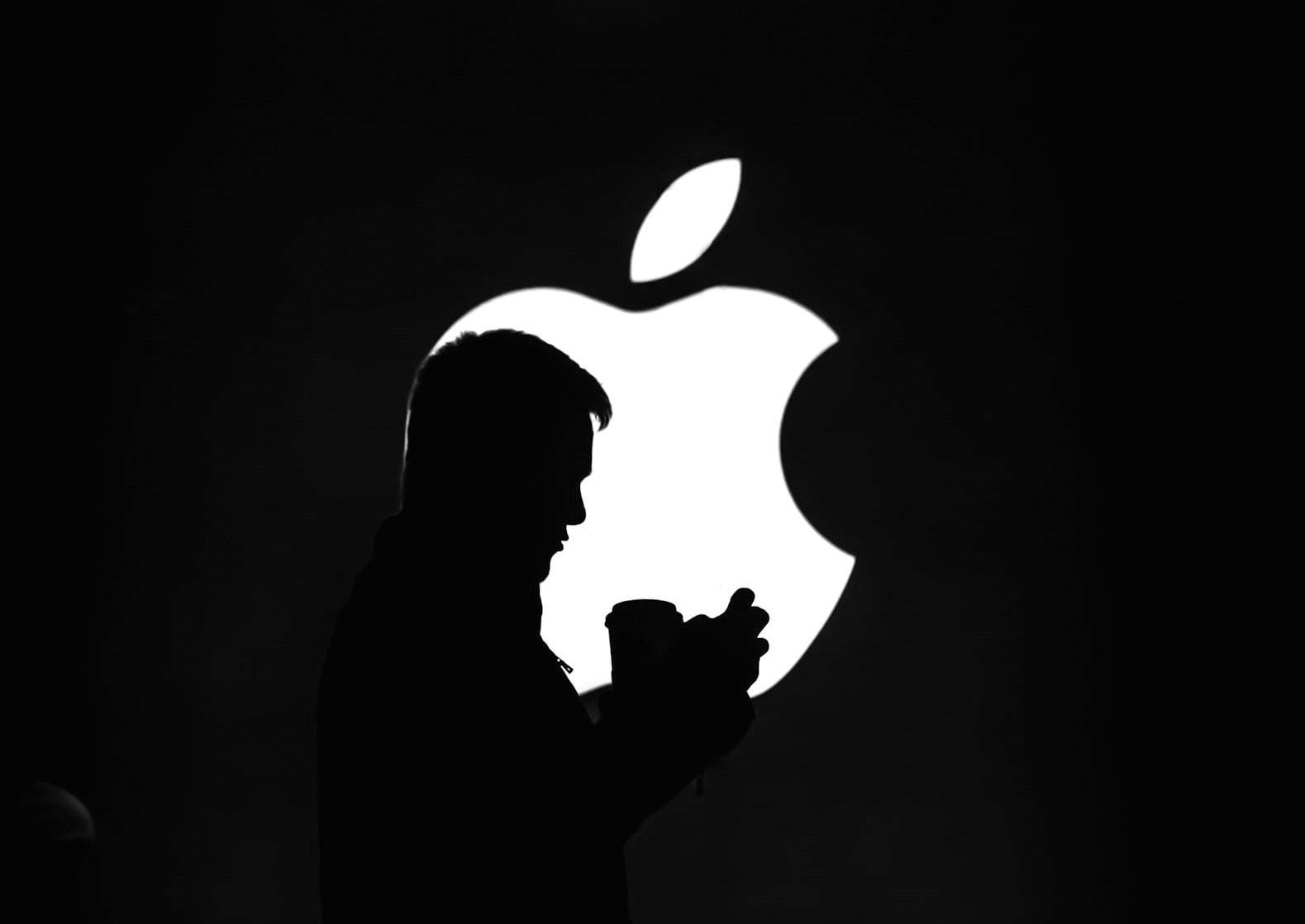 If you are already getting sick and tired of your phone from the amount of time you have spent staring at it during this quarantine, we have some news that will pique your interest. A report from Bloomberg came out this morning sharing some insider information about forthcoming Apple products, like the new model of their iconic iPhone and their reworked HomePod.

What Does Apple Have Lined Up?

According to several sources who chose to remain anonymous as these plans have not been announced, the new iPhone looks to return to the sleek style of the iPhone 5 with flat stainless steel edges and flat screens. This will be a departure from the current sloped screens on the iPhone 11. The new iPhone Pro models will feature three cameras while the standard models will still have two.

Another noteworthy addition to the iPhone will be the implementation of Apple’s 3-D LiDAR technology that they have recently debuted on their iPad Pro models. The 3-D LiDAR technology is used to create digital renderings of what the user captures thru their camera with the assistance of low-power lasers. These lasers would create a depth map by measuring the distance between the camera and objects in the room. 3-D LiDAR’s primary use for Apple products is in augmented reality (AR) apps. Apple is very excited about this tech and they expect users to not have to scan their environment before loading an AR app. Another key take away from the Bloomberg report is that all of the new models will be 5G capable.

The other big news from this leak surrounds Apple’s HomePod. The HomePod — Apple’s answer to Google Home and Amazon’s Echo — has struggled to gain traction due to its price point, lack of compatibility with streaming apps and Siri’s functionality. By cutting down the size of the HomePod and putting together a more cost-effective design, while retaining its superior sound quality, Apple hopes to become more of a heavyweight in the smart speaker market.

The last big piece from the Bloomberg report is the announcement that the Apple Tags seem to be ready to hit the market. The Tags are attachable accessories that will work to help users track the objects the Tags are attached to. For an in-depth look at these tags, check out this article on MacRumors.

When Can We Expect These New Products?

The COVID-19 coronavirus pandemic has had a major impact on Apple’s supply chains while also stifling demand for new tech due to the economic toll of the crisis. As of now, Bloomberg reports that the new iPhone should be released in September, a yearly occurrence we have become accustomed to since 2012. The last time Apple’s supply chain was affected was in 2017 and that resulted in the annual release of a new iPhone being delayed until November. According to the report, a delay like that is unlikely as Apple engineers are planning to be in China in May to finalize the designs.

The reworked HomePod’s release date is a little more up in the air than the iPhone’s, but sources said that it could be released as early as this year. Bloomberg’s sources did not offer any more details into the rest of the year’s product roadmap release dates, but did say that a new MacBook Pro, Apple TV and iMac are in the works as well as a budget option iPad.