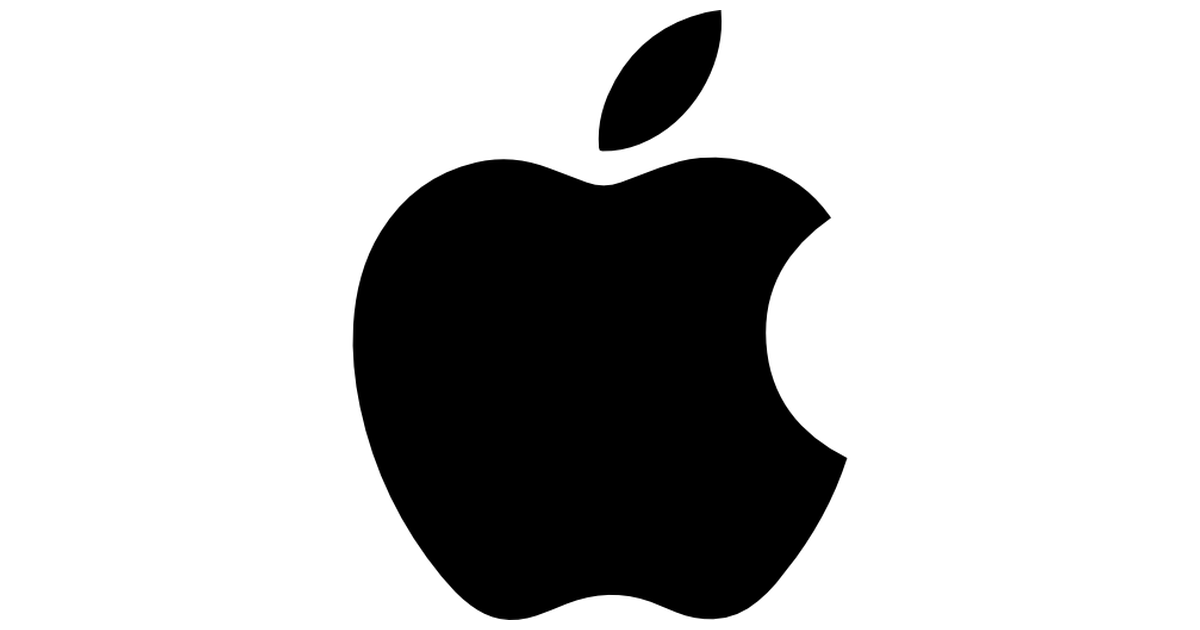 As consumers impatiently await the launch of Apple TV Plus next month, some record labels are reportedly concerned about the idea of Apple potentially bundling its music streaming service and recently-announced TV+ video service for a single monthly fee. According to the Financial Times, some record labels nervous about the prospect of offering their music for a lower price. Apple’s video subscription service will be available in over 100 countries and regions and will feature original shows, movies, and documentaries. “With Apple TV+, we are presenting all-original stories from the best, brightest and most creative minds, and we know viewers will find their new favorite show or movie on our service,” said Zack Van Amburg, Apple’s head of Worldwide Video.

According to the Financial Times, anonymous music industry insiders say Apple has been talking with major music companies about a super-bundle for awhile. Even before pricing was discussed, some record labels were growing weary of their relationship with Apple and feared that margins would fall if Apple undercuts the $10 monthly price that Spotify, Apple Music, and others charge. Not all music companies feel the same. Financial Times sources say that some record labels are open to the idea of a super-bundle arguing that if it happens, it could be enticing for consumers and give music companies and Apple another way to increase their consumer base.

Streaming has become the most common way consumers listen to music and discover new artists, but even as the payouts are limited for the artists’ royalties from subscription services like Apple Music and Spotify, they have given labels some of their best growth in years. As the music industry evolved quickly from CDs to file sharing, to music digitization — some music industry professionals blame Apple’s download model. The model that allows consumers the option to buy 99-cent downloads at the same time the music industry was in the middle of fighting piracy. Damage that the music industry just started recovering from.

The future of “bundles”

With Apple announcing Apple TV Plus, not only has the music industry scratching their heads but cranks up the heat in the Over-the-top (OTT) streaming war. Disney’s ad-free streaming service launches November 12– adding to the laundry list of streaming services already on the market. The only company that hasn’t unveiled a streaming service is NBC Universal; CBS and Viacom recently merged so the likelihood of them launching a streaming service soon is slim.

Apple is pushing the envelope in every facet of media (Apple Music, Apple News Plus, Apple Arcade, and Apple TV Plus) ensuring that it stays in the race for meeting consumer needs as it joins the streaming services party.