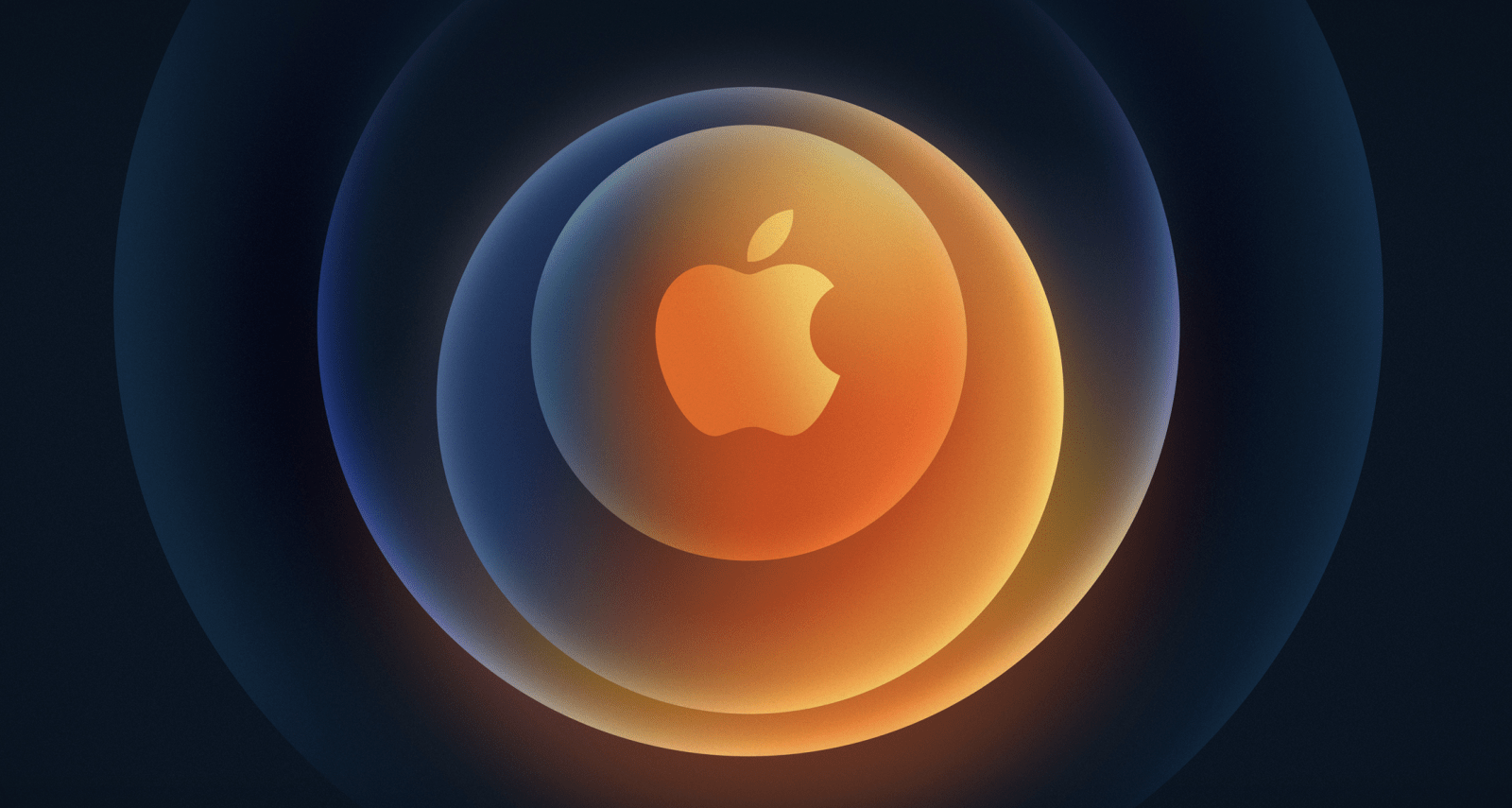 Apple Event 2020: Everything You Need to Know

‘Tis the season for another, brand new iPhone model! Tech giant Apple just wrapped up their annual event to announce their new products set to hit the market. In contrast to previous years, however, the event did not feature the large crowd of applause that we are all used to. Due to the COVID-19 pandemic, the company provided all of the news about the new iPhone models and more virtually, live streaming the event on both their website and YouTube.

As is with every Apple event, the main topic of discussion today focuses on the announcement of the iPhone 12.

The phone itself is—once again—smaller than its predecessors, offering a build that is 11 percent thinner, 15 percent smaller and 16 percent lighter than the iPhone 11. Additionally, iPhone 12’s redesign marks the first one made since iPhone X’s reveal in 2017 and somewhat resembles the style of the iPhone 4, 5 and SE.

iPhone 12 features a 6.1-inch display and dual rear cameras, similar to that of the iPhone 11. The cameras now have Night Mode for capturing low-light shots, as well as Dolby Vision for video, which is a first for a smartphone. Additional phone specs include a brand new, A14 bionic chip—the fastest chip seen in a smartphone—which will provide better battery life and faster operations. It also includes a “Ceramic Shield” glass screen and a Super Retina XLR display for clear and crisp images.

Taking iPhone 12 to the Max (and Mini)

Just like last year’s releases, the Pro and Pro Max include three cameras, and the new Pro Max becomes Apple’s largest iPhone ever at 6.7 inches. The new Mini comes in at 5.4 inches and includes similar specs to that of the standard iPhone 12.

Apple revealed a new, smaller version of their HomePod: the HomePod Mini. Running at $99, the speaker system comes in a new, round design and includes touch controls and Siri integration just like its older sibling.

The company also announced that MagSafe charging will make a comeback in wireless form—MagSafe was last used with older models of the MacBook Pro. Their new charging pads come with two options: the MagSafe Charger for one device and the MagSafe Charger Duo for two devices (and a spot to charge your Apple Watch). The iPhone 12’s new cases will also include an interior magnet so you can still use MagSafe chargers with the phone.

Finally, to reduce their carbon footprint, Apple will no longer include their staple wired EarPods or wall charger with any of the iPhone 12 line, but they will still come with a USB-C to Lightning cable.

The iPhone 12 and 12 Pro will be available for preorder from this Friday, October 16, and is set for release on the 23rd of this month. The 12 Mini, 12 Pro Max and HomePod Mini will start preorders on November 6, with a release date of November 13.