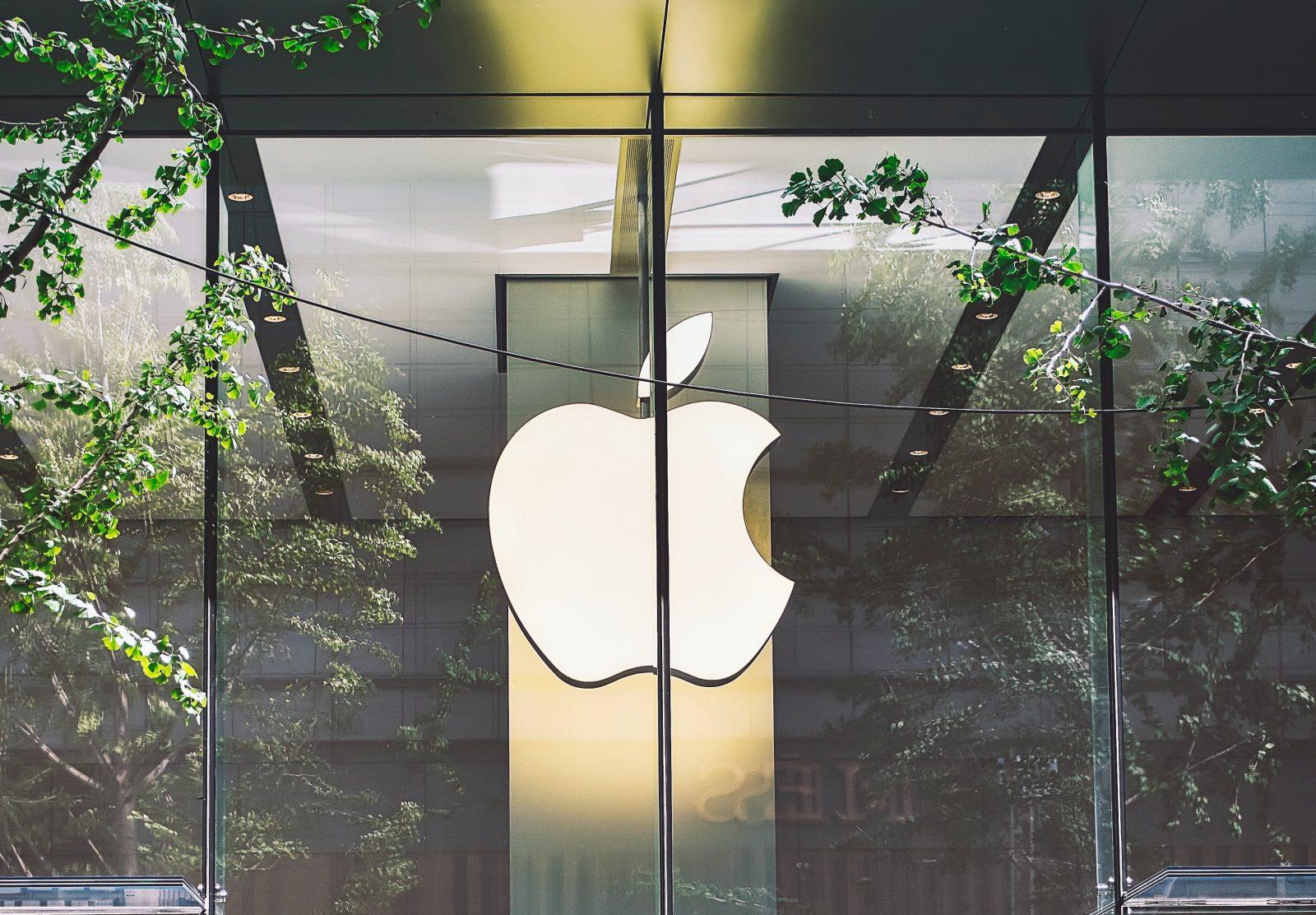 Apple is closing more stores around the United States as the COVID-19 pandemic continues to rise around the country.

On Friday, the tech company announced that several of its stores in Texas, North Carolina and Georgia would close for the time being; these states in particular have seen a rapid increase in COVID-19 cases. Five stores in both North Carolina and Georgia will close, while the Lone Star state will see more than a dozen Apple Store closures in Austin, San Antonio and Houston.

In a statement to Bloomberg, Apple said the following:

“Due to current COVID-19 conditions in some of the communities we serve, we are temporarily closing stores in these areas. We take this step with an abundance of caution as we closely monitor the situation, and we look forward to having our teams and customers back as soon as possible.”

The new store closures went into effect this past Saturday, January 16. However, customers with ongoing repairs could still come and pick up their products once they were finished.

Following the high rise in cases in California last month, the company temporarily shut down business in all 53 of its stores within the state. In addition, they revealed that they would close 16 Apple Stores in the United Kingdom after government officials in London set new restrictions.

Last week, Apple also announced that it would close its Washington D.C. retail stores following the storming of the U.S. Capital on January 6 and ahead of the presidential inauguration this Wednesday, January 20.

Once the COVID-19 pandemic took flight last year, Apple came up with a plan for their stores and offices. Team members would work remotely if their position allowed, and those working on-site were to do so at a distance; the company also announced its rollout of temperature checks and health screenings.

The initial store closure announcement for the United States came in March and lasted until May for most stores. At that point, stores began to reopen with safety measures put in place with wearing masks and receiving temperature checks.

Unfortunately, and throughout the remainder of 2020, Apple saw itself reopening and reclosing several of its stores around the country due to the uncertainty of the pandemic and the surge in cases.

For those looking for assistance with Apple products, the company said that their online stores will remain open; customers can also visit support.apple.com for any help they may need.

Additionally, if you want to know if an Apple Store is still open near you, Apple created a way for you to find which stores remain open, as well as the current services they offer.