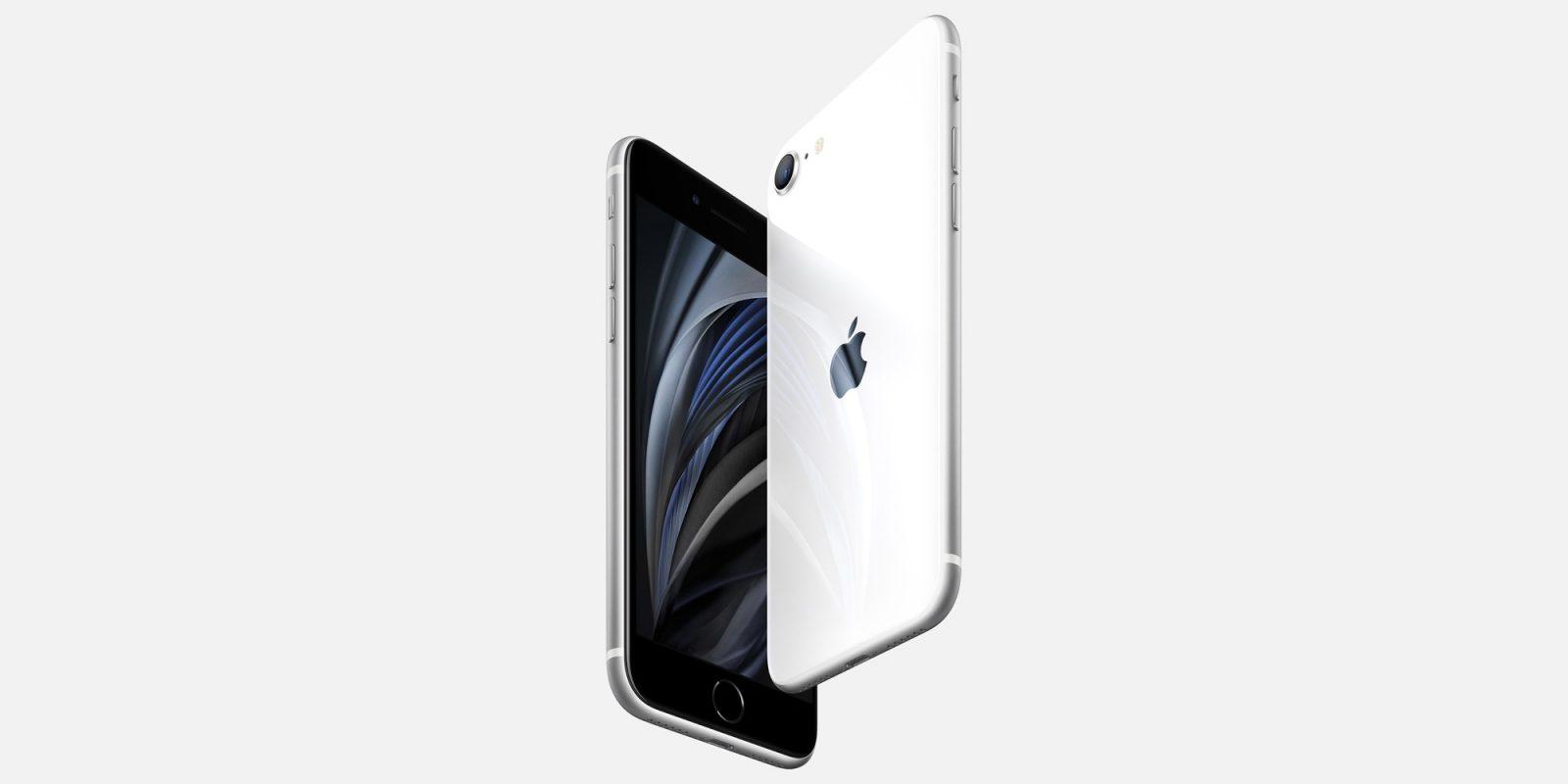 Just two days after the details of the upcoming iPhone 12 leaked, Apple made an announcement about a new iPhone that is hitting the market. This is not the new iPhone 12, however, it is second iteration of the iPhone SE.

The iPhone SE, which first launched in 2016, is Apple’s low-cost smart phone option. Much like the reports of the iPhone 12 going back to the classic style of the iPhone 5, the new iPhone SE is designed after the successful iPhone 8. The sleek, rounded body will be familiar to those who have been loyal to Apple for some time, but the SE has a few contemporary tricks up its sleeve.

The new iPhone SE will have the same processor as the iPhone 11, offering users a fast experience in a cost effective package. That package includes the fingerprint scanning home button, a feature that many iPhone users were disappointed to learn had been phased out. The SE also distinguishes itself from the iPhone 8 with its fast charging capabilities.

Thanks to the faster processor, the iPhone SE is able to tweak the software behind the iPhone 8’s camera. Those tweaks give the SE improved picture quality as well as stabilized video and portrait mode for the front facing camera. The camera now also offers 60 frames-per-second 4K video recording and an enhanced HDR mode.

The New iPhone SE is Coming at the Right Time

Starting at $399 for its 64GB base model, the iPhone SE truly lives up to how Apple describes it on their website, putting their “most powerful chip into our most popular size at our most affordable price.” The price increases as the storage does, going to $449 for its 128GB option and $549 for its 256GB model. To put those prices in perspective, the iPhone 8 — which is about to be discontinued — has been retailing for $449.

The cost effectiveness of this new model could not come at a better time for consumers. The economic uncertainty in the country due to the COVID-19 coronavirus crisis has left millions on unemployment and businesses looking for ways to stay afloat because consumer demand has dropped dramatically.

While it may be a stretch to say that this release was designed to be an answer to a hurting economy and hesitant consumers, the timeliness of it all cannot be overlooked. With the payment plan Apple is offering starting a $9.54 a month, the iPhone SE is a practical and powerful option for those who are in need of a new phone.

The familiarity of the iPhone SE’s make up will also help interested customers conceptualize the product while they read the product specifications online. The lock downs and shelter in place protocols have forced many phone retailers to temporarily close, leaving customers who are used to a tangible shopping experience with nothing but the internet.

Hopefully, having this available will allow those who are struggling the ability to worry about one less thing while they look to move forward and recover from the financial impact of the pandemic. Pre-orders for the iPhone SE will be available starting Friday, April 17th at 8AM EST and the phone will be available for purchase on April 24th.