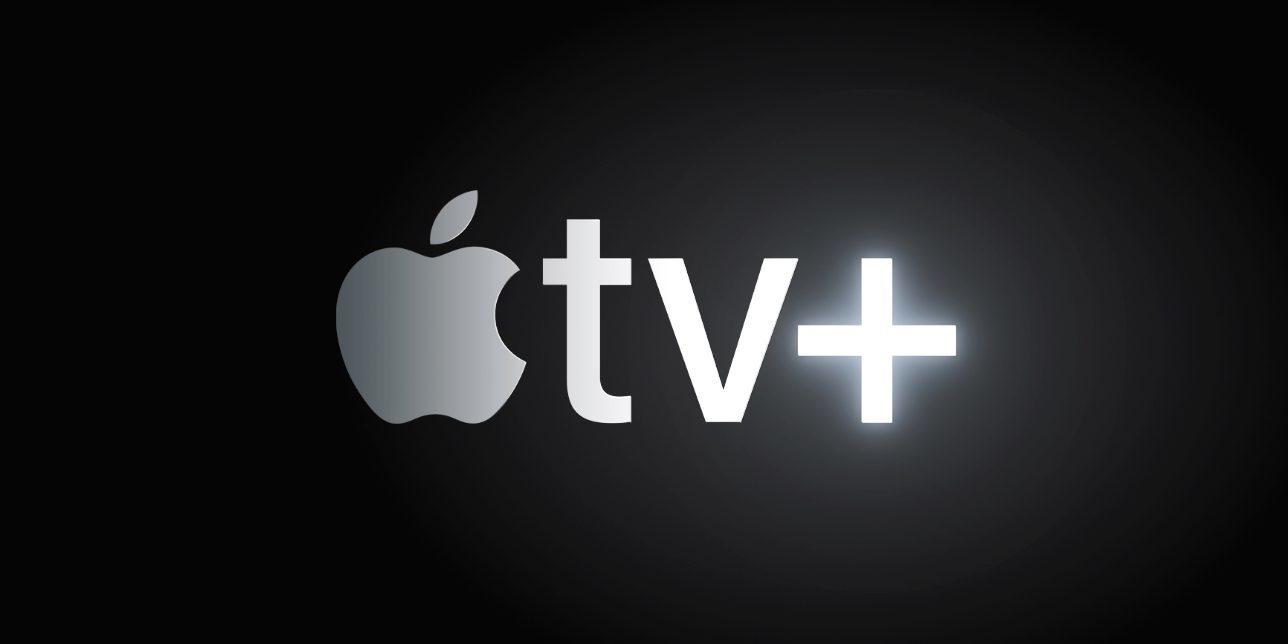 The times they are a-changin. Filmmaker Martin Scorsese, whose name has defined cinema, now may help define streaming. After directing The Irishman for Netflix, Scorsese is directing Killers of the Flower Moon for Apple+. It may not be the only movie the master directs for the giant corporation.

Apple now has a first-look deal with Scorsese’s Sikelia Productions banner. Basically, anything he’s developing, Apple will get the first chance to buy it and produce it. It’s a multi-year deal that’ll cover not only film but television. It’s easy to imagine Scorsese producing a television series, but would he ever direct an entire series?

Scorsese has directed pilots in the past. He’s never committed to directing an entire season of a show, like many auteur directors do these days. The filmmaker made the pilots for Boardwalk Empire and Vinyl in recent years, but imagine the possibilities of a 10-hour show directed by Scorsese. It’s the only way to really make a show, Scorsese once said:

“It was ultimately tragic for me because we tried for one year [on Vinyl]. I did the pilot. We tried for one year with HBO, but we couldn’t get the creative elements together. It was something that I realized, in order to make it right … I think I would have had to direct every episode and be there for the three to four years. If you do it, you do it right like Sorrentino does [with The Young Pope], you do everything. You do it all. … If you don’t [want to make that commitment], you shouldn’t be making the series.”

Scorsese was asked if he ever would’ve made The Irishman as a Netflix series, but that just wasn’t his vision for that story. The director does, however, think “a series is great, it’s wonderful, you can develop character and plot lines and worlds are recreated.”

The First Apple and Scorsese Project

Apple made a huge deal for Killers of the Flower Moon, following Paramount having hesitations over the huge budget for the western. The film will star Leonardo DiCaprio and Robert De Niro, and yet, the studio got scared. Apple won the film in an auction for a gigantic $180 million. Paramount will still release the movie theatrically, though. It’d be a shame to watch the Scorsese movie on Apple TV, similar to watching The Irishman at home on Netflix. Scorsese’s name screams the big screen. The director is in pre-production on the epic picture now with shooting expected to begin in February. Interestingly, DiCaprio will play a villain, which is rare and a refreshing change of pace for the actor. With the exception of Jordan Belfort, DiCaprio never goes full villain even when he should or could in a role. He softens edges, unlike Jack Nicholson and his faves.

So far, Apple+ hasn’t had a lot of great entertainment to offer. They recently released the new Tom Hanks war movie, but it would’ve been far more satisfying to experience in a theater than on their platform. It was underwhelming. Still, Apple is working with top talent on their films and TV shows. They got a big Christmas musical coming in the future with Will Ferrell and Ryan Reynolds, but far more exciting than one of their star-led movies? Ridley Scott, A24, and Leonardo DiCaprio’s Appian Way all have first-look deals with Apple. Sofia Coppola is making a movie for them, too.

Right now, with the exception of the Beastie Boys doc and The Morning Show, there’s not a lot of must-see entertainment on Apple+. With the likes of Martin Scorsese and his production company, that’ll soon change. Apple+ is no Netflix or even no Hulu yet, but one day, they’ll be on Netflix’s level if they keep hiring visionaries like Scorsese.