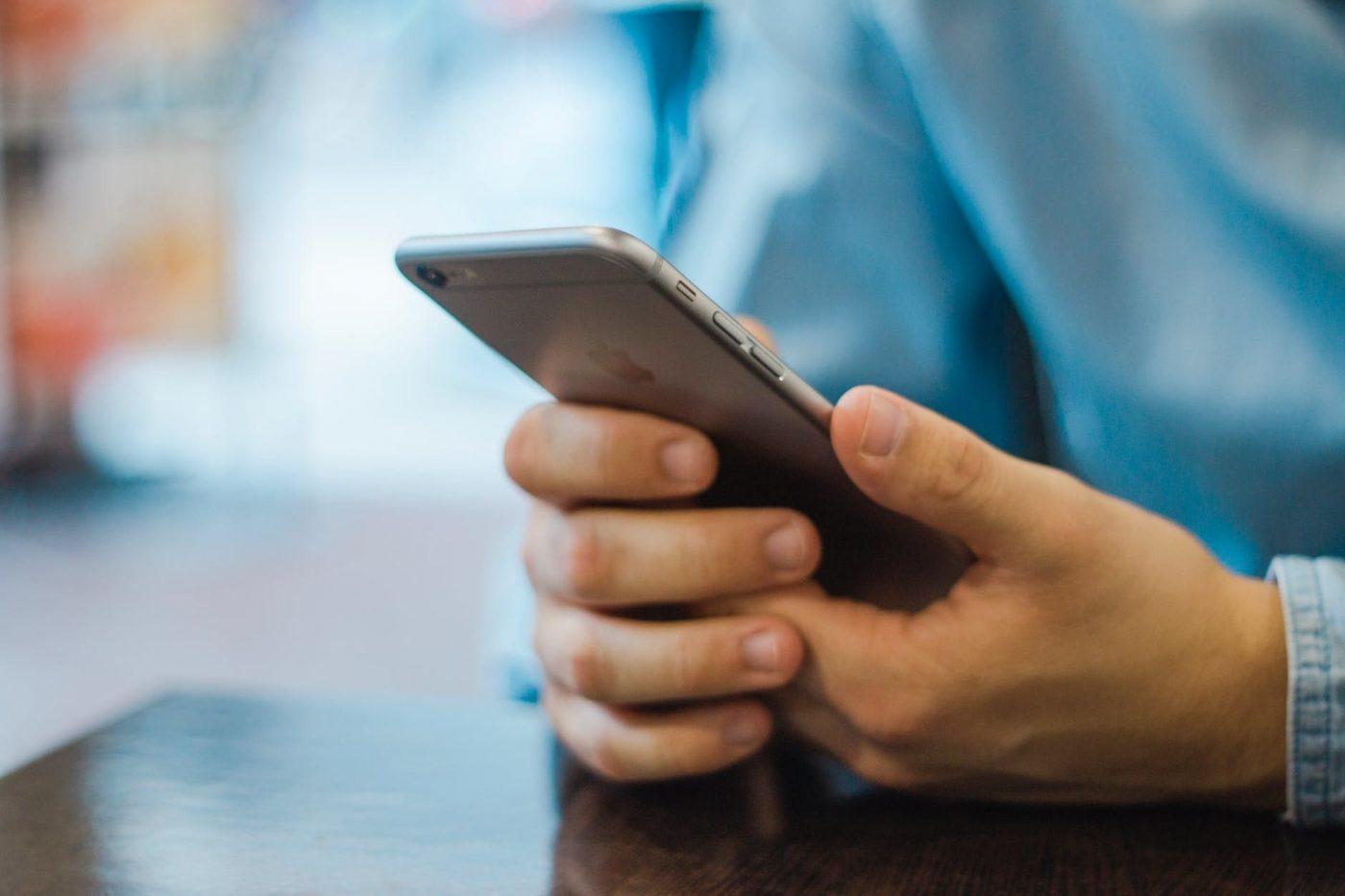 Apparently, Information About The iPhone 12 Has Leaked

It’s about that time of year, when all of our iPhones start breaking down and delivering the dreaded “not enough memory” push notification when we try to download an app. Apple isn’t set to release information about its next iPhone until September, when it has its annual keynote event dedicated almost specifically to the mobile device. However, information that popped up on tech blogs this week alleges that information about the new iPhone 12, has leaked. Which begs our first question—where is the iPhone 11?

What’s Next For Apple’s iPhone?

Many have wondered where Apple will go next with the iPhone after companies like Samsung attempted to make big changes to their devices over the last year. The Samsung Galaxy Fold, the world’s first foldable phone, promised to deliver a foldable device that opened up from a touchscreen phone, into a touchscreen tablet. The device’s impressive features would have supposedly offset the massive retail price tag on the device, which would have sold for nearly $2,000—making the iPhone XS’s $1,000 price tag look like a walk in the park—had it hit stores.

Reviewers that were given a device before it’s official release date highlighted major hardware issues, though, and its release date was pushed back indefinitely. Later on the company admitted that rushing the release of the first-ever foldable phone was embarrassing to the company. Many wondered at the time if Apple would be releasing its own version of the foldable phone. But reports suggest the company is focusing on software rather than hardware with the arrival of 5G on the horizon.

Now that details about the iPhone 12 have leaked, consumers can get a peek into what they can expect in Apple’s 2020 release. TechCrunch reported on Monday that leaked information about the iPhone 12 suggests that Apple is trying to play catch up on what other mobile phone makers already offer in their own products. Huawei and Samsung remain the most technologically forward companies. But with a Huawei ban in the United States consumers are essentially limited to Samsung and Apple.

In a note from J.P. Morgan Chase that was revealed by CNBC on Monday, analyst Samik Chatterjee wrote, “Our expectations include all three Sep-2020 iPhones (5.4″/6.1″/6.7″ screen sizes) will adopt OLED displays and 5G baseband modems (with support for mmWave frequencies), and at least two of the three models adopting world facing 3D Sensing (Time of Flight) driving industry leading AR/VR capabilities which can be leveraged by custom built applications (including games).”

While the new specs are impressive, critics argue that Samsung already has many of these features in its current devices. Apple, however, is confident that Apple users will stick with the company out of ease. The draw of Apple products among new consumers is the ease of use and simplicity, along with sleek hardware and flashy products that the company is known for. Its latest iMac Pro computer, for example, will retail as high as $6,000 but feature a sleek design that sets it apart from other desktop comp