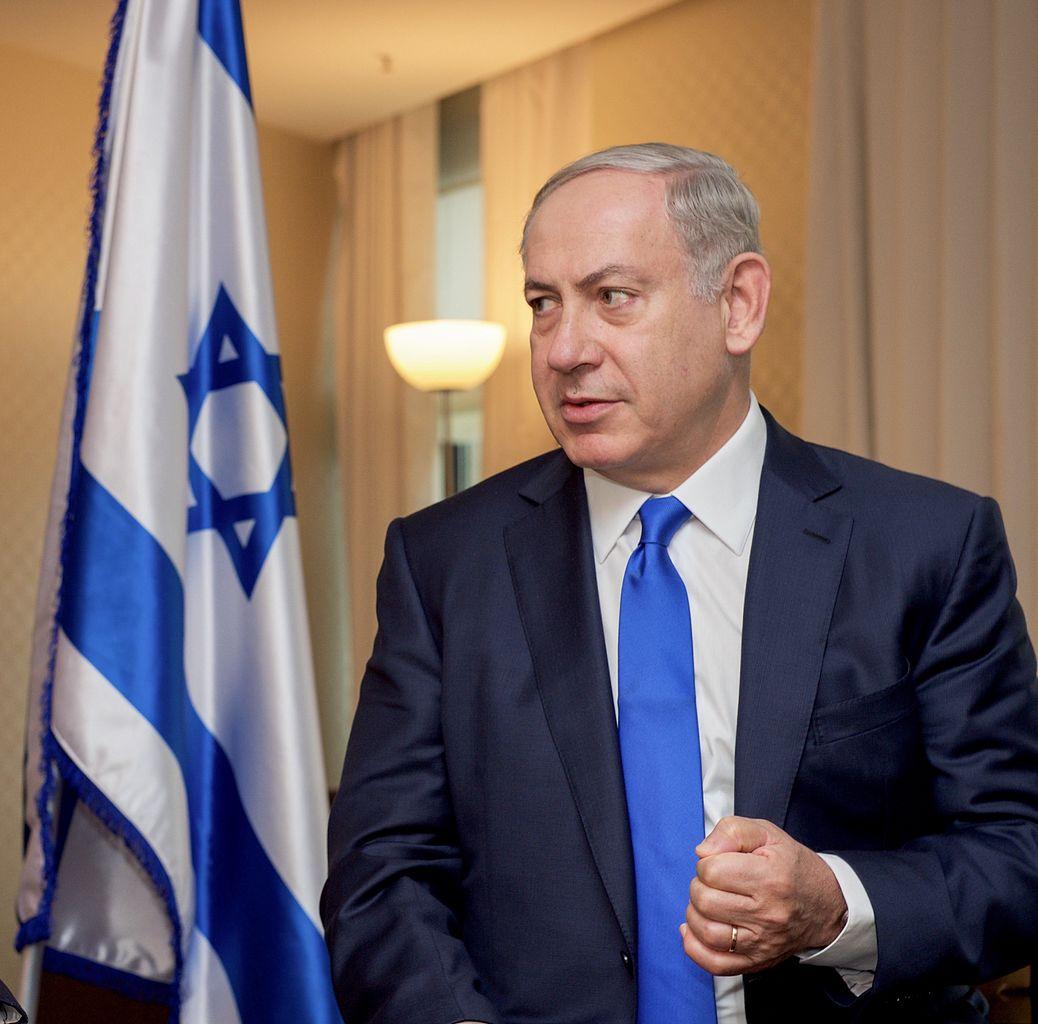 On March 15, emergency regulations that would permit the use of anti-terror technology to help combat the COVID-19 pandemic received the stamp of approval from Israel’s government. These regulations allow Shin Bet—Israel’s internal security service—to monitor and retain data from the phones of those who have fallen victim to the virus.

Rest assured, Prime Minister Netanyahu confirms that this will only be in place temporarily until the spread of the virus has come to a halt. It was reported that Netanyahu only received authorization to utilize this technology after receiving an urgent request from seniors within Israel’s health system. Many contacted the government and urged it to take drastic measures on the matter.

Israel implements extreme tactics to attempt to contain the spread of the virus.

On March 14 during a meeting at his office in Jerusalem, Netanyahu proposed the utilization of this anti-terror technology as one of the several extreme measures they will take in their plan to fight the outbreak of COVID-19.

Along with conducting surveillance of those infected, Netanyahu announced a five-week partial shutdown of the economy. With the intention of minimizing human contact, he announced the closure of coffee shops, restaurants, malls—all but supermarkets, banks, pharmacies, and welfare institutions. He also ordered that those who can must work remotely to minimize person to person contact during this pivotal time.

Daycares, schools, and universities are also expected to shut down for at least a month. Without specifying details, Netanyahu announced that public transportation will also be affected, directing citizens to the Transportation Ministry’s site for more information.

While the announcement of this program has ensued concerns over rights of privacy, Netanyahu argued that Taiwan took similar measures in their efforts to combat the outbreak. In response to those who have fought this kind of action taking place—human rights groups already issuing warnings of privacy violations—authorities put a 30-day limit on this surveillance program; and additionally added that all data collected would be wiped after the fact.

Published in Coronavirus, Health, Health and Wellness and Tech