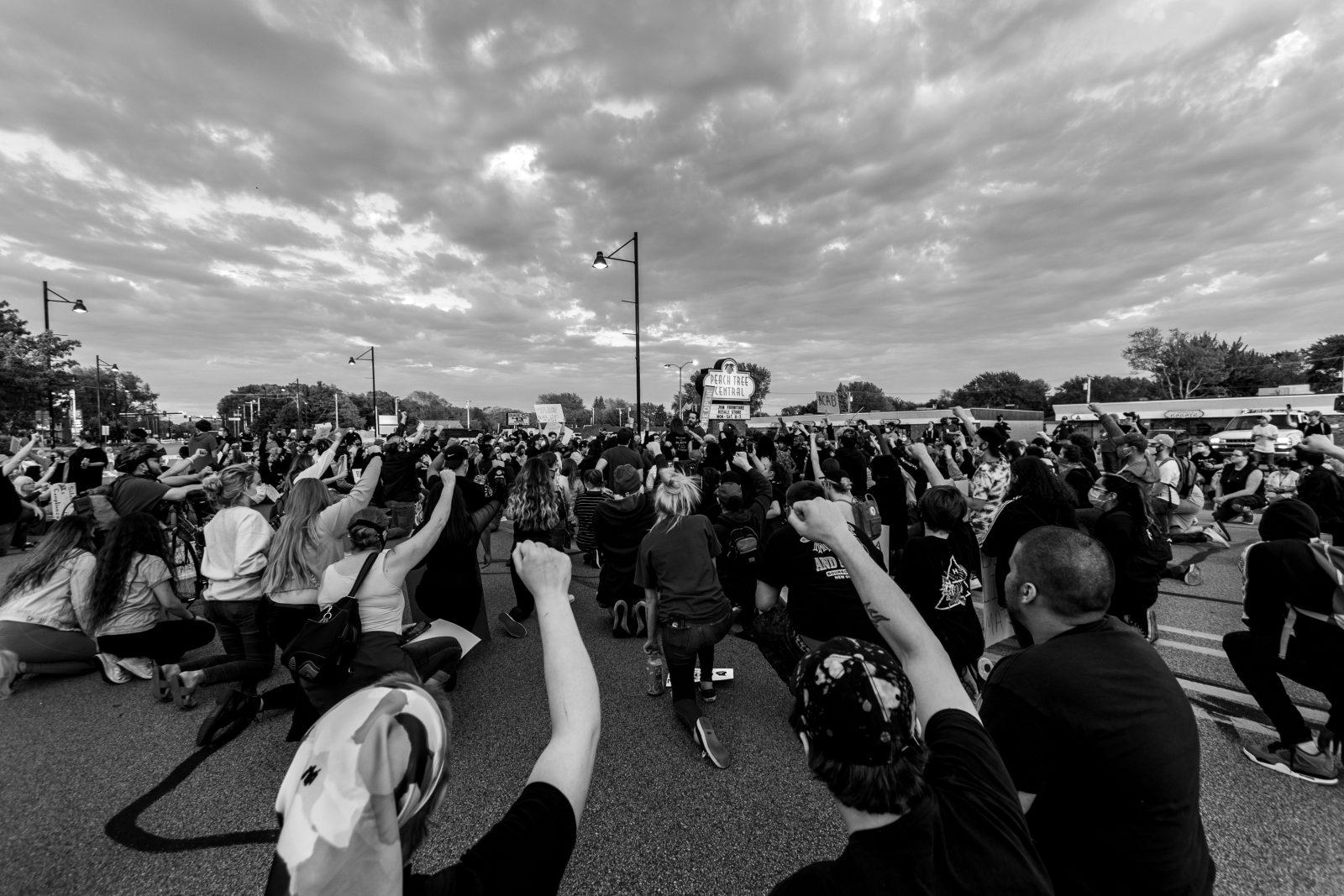 The last couple of weeks have been filled with upheaval and social change. It is a time reminiscent of the wide-sweeping movement that was the #MeToo movement. This time, however, the change is not limited to sexual assault and harassment.

After the killings of Ahmaud Arbery, Breonna Taylor, and George Floyd, the streets of the United States erupted to protest the treatment of Black Americans in this country. As a result, activists on social media are calling for meaningful change. Change like defunding the police and passing laws to prevent further tragedy. Another result of the increase in activism is the demand for holding public figures accountable for their racist behavior.

We can debate the problems with cancel culture all day long. The fact remains that the rich, famous, or powerful in America are able to get away with some things that they shouldn’t be able to. When we experience these periods of change, we begin to demand that those behaving badly are no longer allowed to continue doing so. It’s what happened with #MeToo, and it’s what’s starting to happen again now. There hasn’t been another Harvey Weinstein yet, but there is no crappy celebrity too small to lose their platform over egregious and offensive behavior.

In the midst of all of the protests and calls for justice for the Black community, people began sharing their stories of experienced racism. People started calling out companies like Bon Appétit and Refinery 29 for their racist company cultures. Former Vanderpump Rules star Faith Stowers revealed that her costars Stassi Schroeder and Kristen Doute had done some very shady things to her. She was their only Black costar. They essentially called the police on her for alleged thievery, with absolutely no evidence, putting Stowers’ life in danger. Fans called for their firing en masse, and Bravo obliged.

It may seem like small potatoes to eliminate two racist cast members from a spin-off reality show or to publicly call out a dated food magazine. But action is action. It sends a message about what major American institutions will no longer tolerate.

When we see people speaking out against injustice and abuse, it inspires and empowers others to do the same. It is how a movement begins, especially in the modern age of social media. With all the talk about justice, and holding public figures accountable, accusations have come out against comedian Chris D’Elia. Several young women accused the comedian of interacting with them inappropriately while they were underage. He allegedly knowingly pursued underage girls and solicited naked pictures from them, amongst other sexual misbehavior. D’Elia denied all of the accusations.

If history is any indication, the accusations against racist companies and creepy comedians will only continue from here. People are sick and tired of racism and sexual harassment and abuse from their entertainers, their food blogs, and everyone else.

Until we see lasting change, for the Black community, for women, and for all of us, these movements are not going to go away. They may lay dormant, but until we no longer allow the killing of an innocent young Black woman asleep in her bed or the harassment of underage women at the hands of wealthy men, we will continue to see this kind of anger on social media. It’s the only way we can hold the powerful accountable for their actions, and speak truth to power.