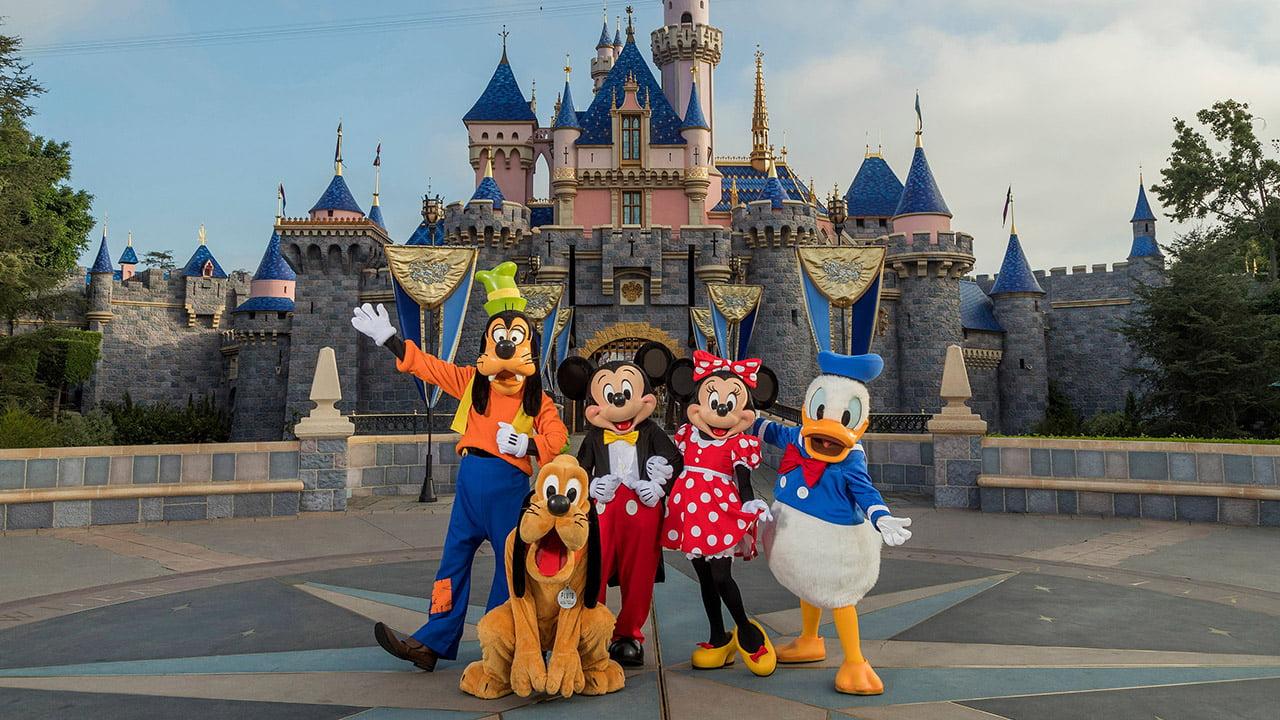 Disneyland, which has been closed for nearly a full year, announced on Thursday that it will begin issuing refunds as it begins to fold its annual passholder program entirely. The company announced in an email to annual passholders that the ongoing closure of the California parks played a role in this decision.

“For nearly four decades, our Annual Passport program has been an important part of connecting with some of our most valued Guests,” said Disneyland Parks President Ken Potrock in a statement issued to annual passholders on Thursday. “We are incredibly honored and grateful for that legacy, and the memories and magical moments you have helped us create over the years.
It’s because you’ve played such an important part in the history of the Disneyland Resort that I personally wanted to share this news with you. In the next several days, we will begin the process of issuing appropriate refunds for eligible Disneyland Resort Annual Passports and sunsetting the current Annual Passport program due to the continued uncertainty of the pandemic and limitations and expected restrictions around the reopening of our theme parks,” the statement said.

The company announced this week that it would be using Disneyland in partnership with the state of California to provide a mass-vaccination space as Southern California battles the ongoing COVID-19 pandemic. “I know that sunsetting the Annual Passport program will be disappointing to many of our Passholders who are just as anxious as we are to reopen our gates and welcome Guests back when the time is right. But we are also very excited about what’s ahead. We plan to use this time while we remain closed to develop new membership offerings that will utilize consumer insights to deliver choice, flexibility and value for our biggest fans. Once we have more information to share about future membership offerings, our Passholders will be the first to hear from us as we embark on this next chapter,” the statement read.

Disney has not announced whether it will reopen the annual passholder program in the future, and did not imply that the folding of the program would apply to Disney World in Orlando, Florida. California Disney parks do not currently have a re-opening date.

California is currently experiencing record-high COVID-19 numbers as hospitals reach capacity. The state announced on Thursday that as many as 1 in 3 people in Los Angeles County have had COVID-19 by now, and warned that most public spaces in the area are experiencing active outbreaks of the virus.