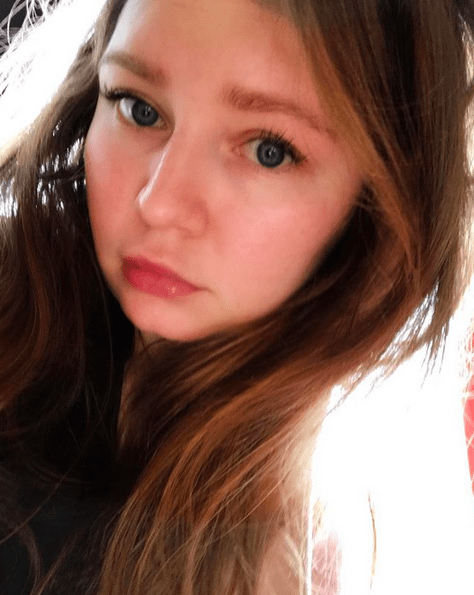 Netflix has officially added five more cast members to the bill for the upcoming series about Anna Delvey, the art world grifter that rocked the Upper East Side between 2013 and 2017. A Netflix series titled “Inventing Anna” is set to premiere on the streaming platform sometime in 2020, though the exact date is yet to be announced. The short series, which comprises of around ten episodes, is the first in Shonda Rhimes’ massive contract with Netflix to create shows and movies for the platform.

Who Is Anna Delvey?

The show will follow the story of Anna Sorokin, a German grifter that moved to New York in 2013 and began living a lavish life of glamour in the city’s posh art scene. Known to others as Anna Delvey, Sorokin stayed at glamorous hotels, dined at some of the city’s top restaurants, shopped in luxury and boutique stores, and regularly frequented salons and spas around the city. While she did this, she used the opportunity to network—telling everyone she could that she was in the process of creating an art foundation in the city.

Each time Sorokin was asked to pay her hotel bill, reimburse friends for tabs they picked up when she conveniently forgot her credit card, or was sent a bill for her elaborate lifestyle she found a way to buy herself more time to maintain her scheme. Sorokin had told everyone she met that she was a wealthy heiress with a $60 million trust waiting for her back in Germany, but the reality was that she had little to her name. Finally, in 2017, Anna Sorokin was arrested on six counts of grand larceny, and it was revealed that Anna Delvey—the rich heiress that had become one of the A-listers around the city’s art scene, was an entirely made-up persona.

A 2018 article in New York Magazine brought Anna Delvey’s story to life, making it one of the most talked about grifter stories of the late 2010’s—akin to Elizabeth Holmes and Billy McFarland. Rhimes purchased the film rights to the New York Magazine article around the same time that Shondaland, Rhimes’ production company, signed a multi-show deal with Netflix. The massive interest in Delvey’s story proved that it would make a successful movie or series, and Netflix’s hungry approach to surviving in the dawn of the streaming wars proved that the story would be a great fit for the platform.