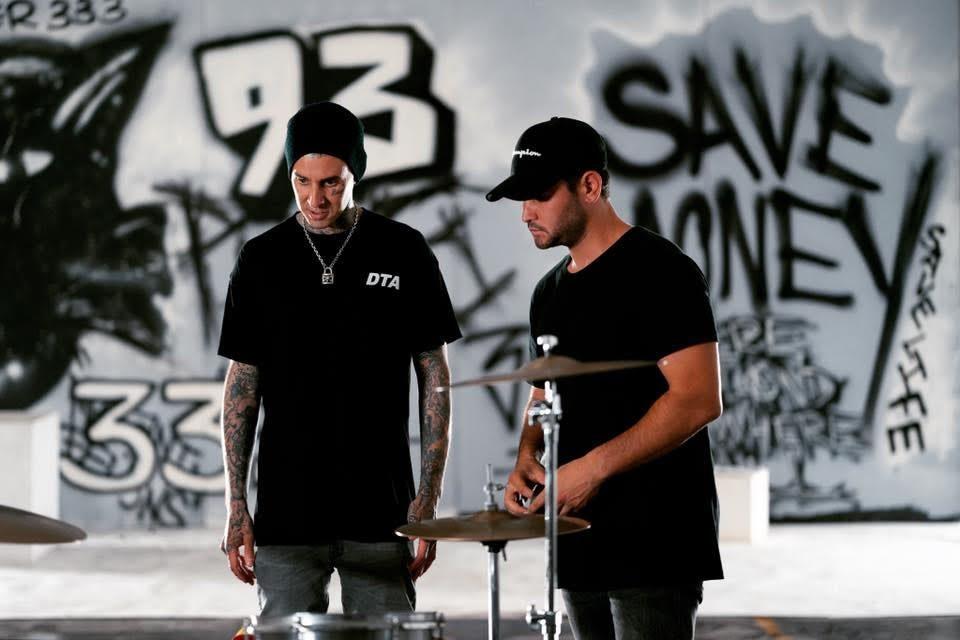 Not so fast. Or at least that’s the thinking of film-maker and producer, Andrew Sandler (no relation), who powered the creative behind some of the top album documentaries of this century. Sandler, 32, is one of a select few behind the camera and directing scenes in those viral music videos you shared over the weekend (or yesterday, for that matter).

“I think there’s something like 150 million views on a Pitbull video I just directed,” Sandler told us casually, in this interview.

Grit Daily goes behind the scenes with Sandler after Yungblud’s music video “Hope For The Underrated Youth” from the man who brought us Chris Brown’s “Welcome to My Life” and Mary J. Blige’s “Strength of a Woman” documentaries. 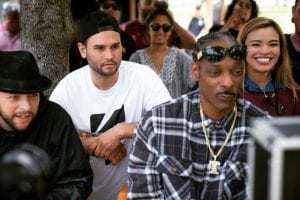 Andrew Sandler (second from left) critiques his own cut.

Grit Daily: Well before you were making music videos and documentaries you had a role in Nintendo, Polaroid and other commercials. How did that go down?

Andrew Sandler: I was lucky enough to grow up in a suburb just outside of Los Angeles that was close enough to all the action. From a young age I always loved entertaining, whether it was putting on magic shows in my living room or being in my school plays. I just always enjoyed how it brought people together. Being a movie buff from such an early age lead to my curiosity about acting and being in front of the camera. I told my Mom that’s what I wanted to do, and she fully supported it. She took me to get head shots which led to being discovered by a talent manager, and the rest is history.

GD: For the uninitiated, what is narrative film making?

Sandler, no relation, in his natural position.

AS: In the broadest stroke, narrative filmmaking refers to films that tell a story – usually with a beginning, middle, and an end. There are tons of different kinds of narrative storytelling and that’s the beauty and excitement of it all to me. It’s a giant sandbox of infinite possibility that we get to play in.

GD: How did you approach Mary J. Blige’s “Strength of a Woman” — as an album documentary?

AS: Mary is such an icon and legend in the industry, so it was a huge honor when I was asked to document the making of her album. We had a very loose plan going into this as we wanted to really respond by feeling and letting her personal process guide our filmmaking process. We got to be with Mary every day in the studio, and just being in that environment in real-time with her was a unique and interesting challenge. I remember having index cards full of story notes pinned to the walls of our edit suite with ideas to chase, and we would update that every day.

Documentary filmmaking is such an interesting process because you’re dealing with real people going through real life things. Halfway through the documentary filming Mary was faced with very personal struggles of her own, so we had to be able to continuously refine our approach and react in ways that allowed for that to happen. I feel so blessed to have been given that opportunity.

GD: Chris Brown’s “Welcome to My Life” led to a few big reveals. Readers should watch your film. But what surprised you most once you wrapped up filming it?

AS: At this point in my career I had done about 20 music videos with Chris but being with him through this documentary process allowed me to see a side of him that was completely raw and vulnerable. Especially his interview which we shot over two different days. There’s an incredible amount of pressure that comes with being a celebrity and being able to see behind the curtain. That was a crazy experience looking back. 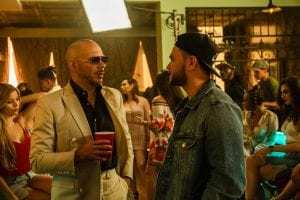 AS: That music videos are dead. (Laughs.) Of course, the industry has changed dramatically since the early days of MTV, but I think with the growth of Vevo we’re actually experiencing a sort of golden age. More than ever artists and labels are realizing how key music videos are in brand building, and most importantly the artist’s larger promotional strategy. And people are still watching. I think there’s something like 150 million views on a Pitbull video I just directed.

I definitely think a disconnect remains though with compensation for video directors that hasn’t changed with the times. I hope that will change soon. We’re experiencing a brand-new generation of internet-native filmmakers (and viewers) that have really revived the medium, and it’s exciting to watch and be a part of.

GD: What was the spark behind Yungblud’s music video “Hope For The Underrated Youth”?

AS: My EP Frank Borin came to me on a Monday I think it was and asked if I possibly wanted to go to Bulgaria later that week to shoot a video for Yungblud. We had just shot a video in LA together for his track with Machine Gun Kelly and Travis Barker, and it was a great experience working together.

So I got on a call with him and he pitched me this crazy idea he had for a concept that involved a bunch of kids in a post-war city that face off against soldiers in a climactic ending (I won’t ruin it for you if you haven’t seen it yet!).

He then explained the core of the story which was ultimately about showing what the world could be like when consumed with unjustified hate; It was about the fight for hope, unity and equality. This was an idea that was deeply personal to Dom, and his passion for telling it was the only spark I needed to hop on a plane and jump right into it with him. That spark guided us through the whole shoot.

AS: Transitioning into commercials, film, and TV has always been the long-term plan for me! I’m developing a few exciting projects in that space while continuing to shoot videos that are visually enticing and fulfilling to me as a creative director.

Looking for more from Grit Daily’s Spotlight? Check out the archives, here. 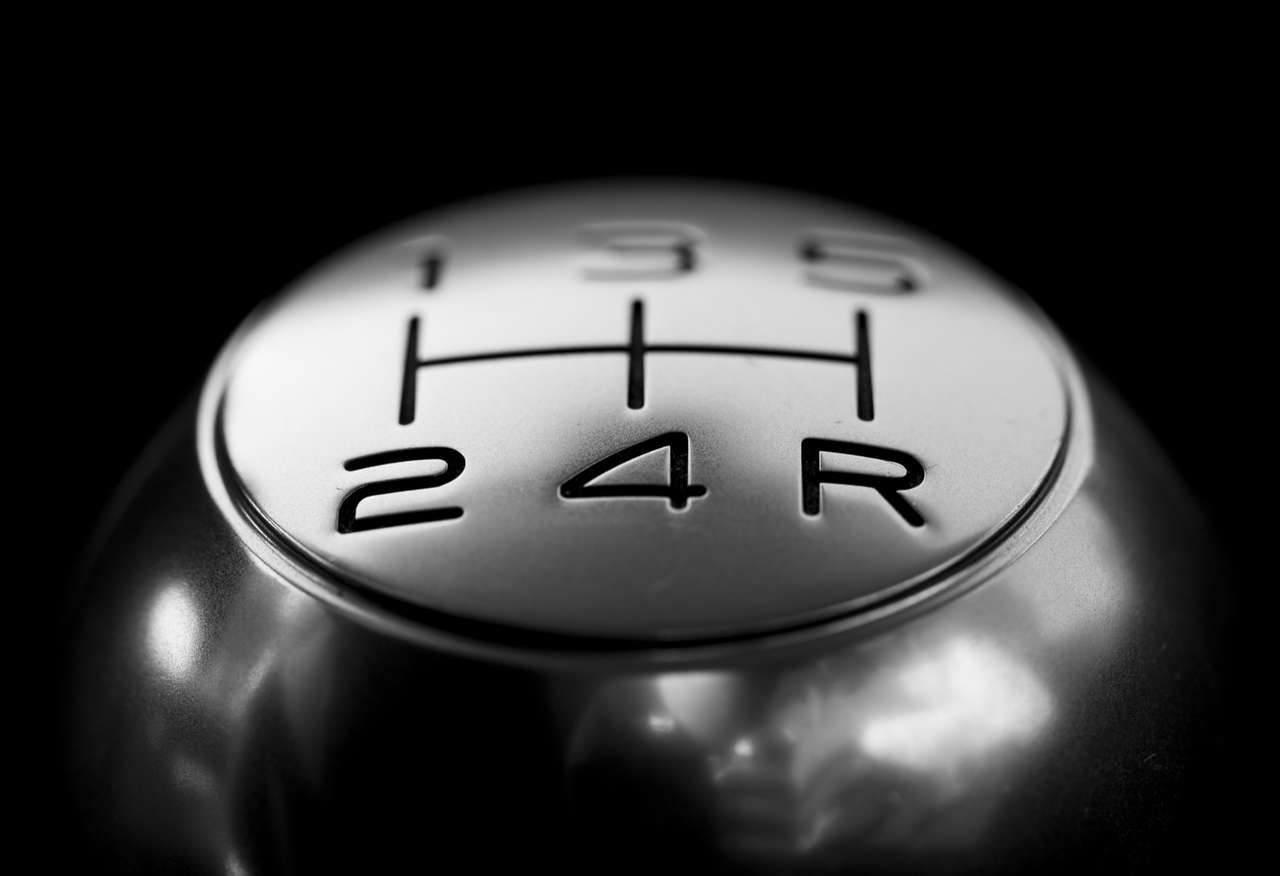 Ride, Shop and Drive Will Be the Future with Autonomous Vehicles 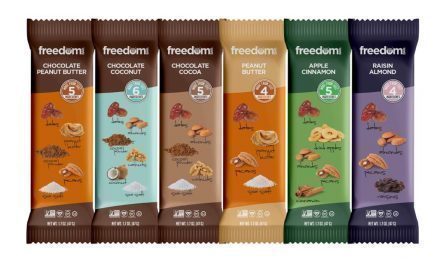 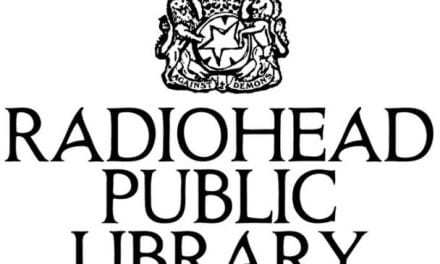 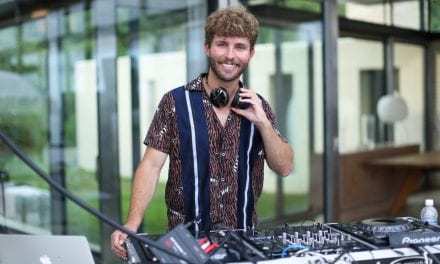