Ancient Sculptures Hidden In A Wall In Peru 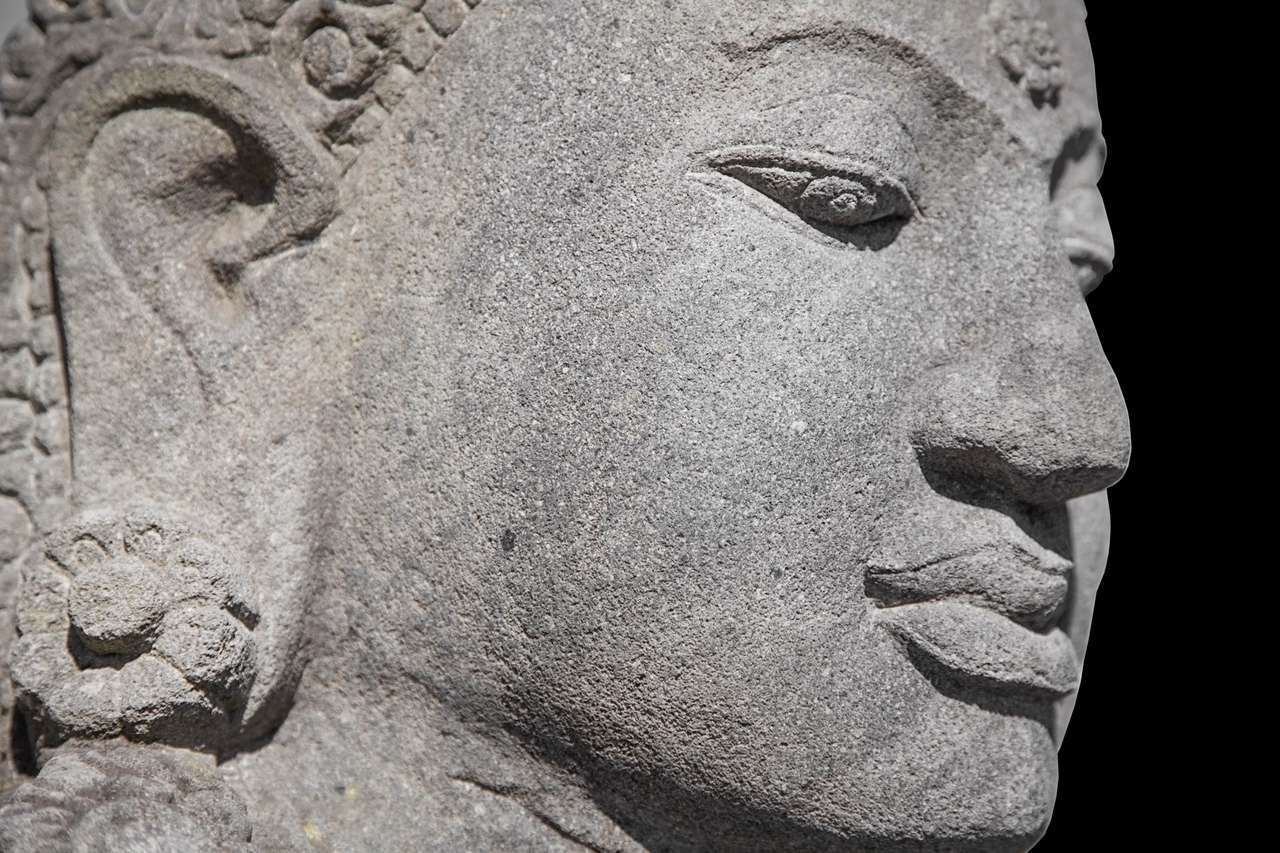 Archaeological marvels are no stranger to Peruvian landscapes. Home of the famous Machu Picchu Inca Ruins designated as a UNESCO World Heritage site since 1983. And one of the few pre-Columbian ruins intact.

Recently, as archaeologists were dusting away debris at the Chan Chan archaeological site another Peruvian secret was unearthed. Twenty ancient sculptures were discovered. One was destroyed with nineteen remaining estimated at 750-800 years old. Making this discovery the oldest found at the site. Researchers believe that the sculptures have been buried at least 750 years and that they pre-date the Chan Chan culture. Archaeologists are looking at years from 1100-1300.

The sculptures are made of wood and stand around twenty-eight inches tall. Their faces are covered with clay masks. The statues were lined up in two rows facing each other in what appears to be a ceremonial center.

According to CNN Travel,

“The Chan Chan site was once the largest citadel in pre-Columbian America. It’s part of UNESCO’s List of World Heritage in danger — it’s currently being excavated by Peruvian archaeologists.”

A researcher told The World is One News that the idols were there to protect the entrance and welcome everyone who entered. Another researcher suggests that, according to the estimated time period, people were ruled through a diarchy. A Diarchy consisted of a ruler and a co-ruler or lieutenant. He believes that the twenty figures may have represented ten rulers and their ten lieutenants.

Others suggested the statutes may be soldiers.

Whatever the statues represent, it is a remarkable find for wooden sculptures to be in such great condition after all these years. The adobe wall that the statues were discovered in is also quite remarkable. It has intricate design details that include what looks like waves and marine motifs. Being an endangered site, archeologists, curators,  and engineers are moving along carefully.

Over seven square miles of the area has already been excavated and has brought some interesting insights into the potential social and political climate.

According to notimérica, the Peruvian government has allocated a budget of over 8 million soles for the recovery of Utzh An the area surrounding the discovery and is part of the largest adobe city in the Americas. This project is being entirely financed with public funds.

“It is our duty to safeguard the religious patrimony, since they are assets that are exposed. I highlight the restoration work that is being done on our property, in this opportunity a canvas owned by the parish ‘El Sagrario’.” Translated from Spanish via Ministerio Cultura on Twitter

What will the recovery team of Utzh An unearth next? Only time will tell.

Lori Hil is a Contributor at Grit Daily. She lives abroad, capturing content, and sharing brand love. She mostly writes with a schnauzer on her lap and coffee close at hand from her base station in the Andes. She spends more time on Pinterest than anyone would care to admit and believes in the power of social media to change the world. 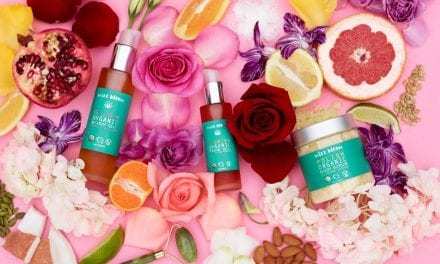 Why You Should Start Your 401k Plan Sooner Rather Than Later 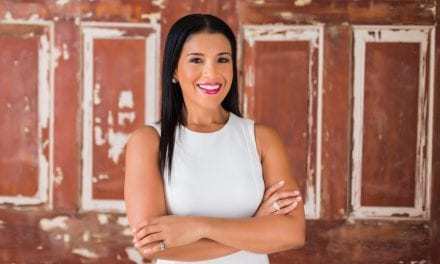