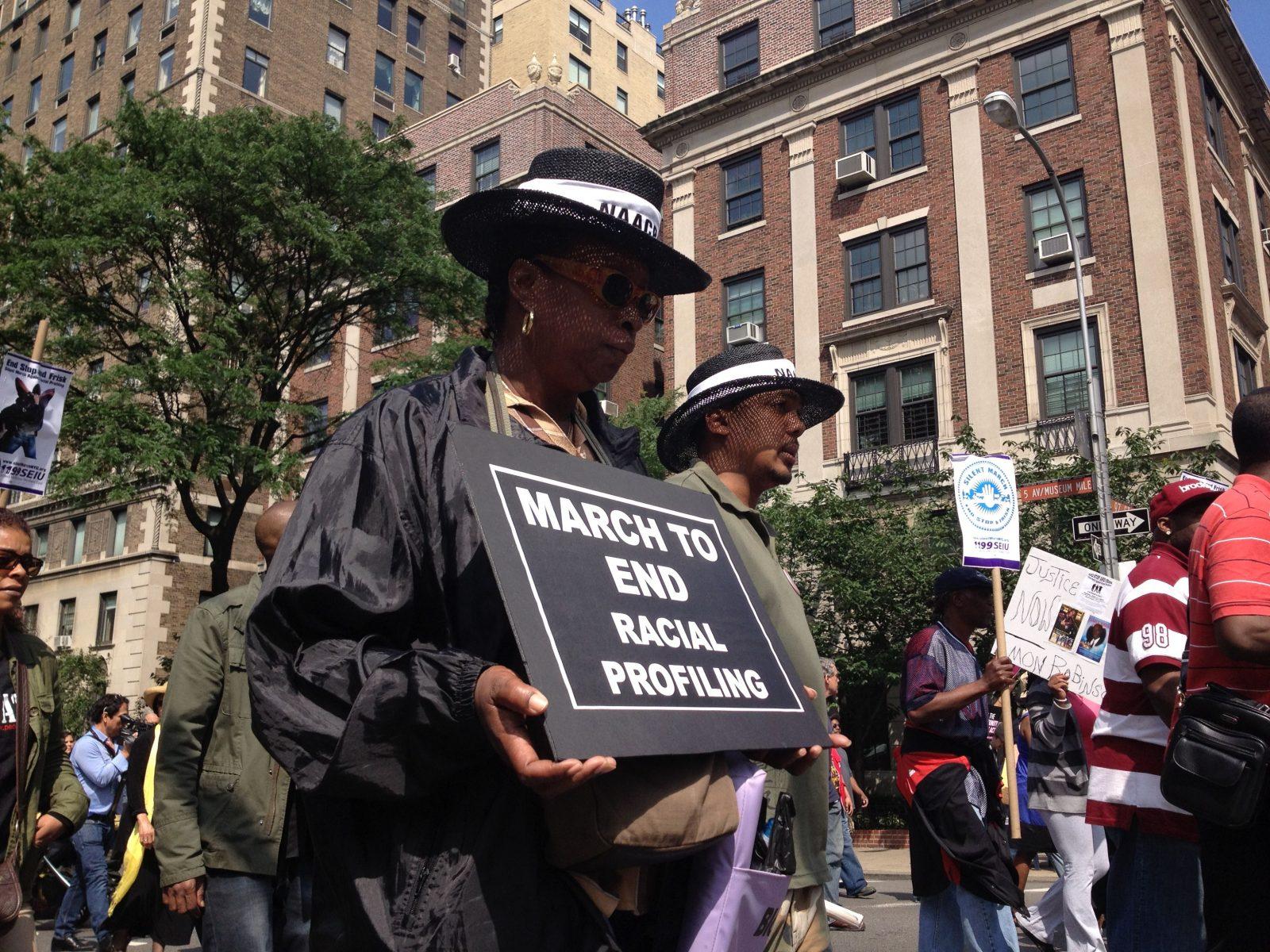 An Open Letter From Scientists: Stop The Use of Crime Prediction Tech

Yesterday, an open letter entitled “Abolish the #TechToPrisonPipeline” was published on Medium by scientists from the Coalition for Critical Technology to warn of the injustices these algorithms produce and to call an immediate end on the use of crime prediction tech.

The defense against crime prediction tech

In light of a global racial reckoning, scientists, researchers and sociologists came together to demand that the academic world cease publishing studies based on A.I. algorithms, like facial recognition and criminal stats, to predict criminality. It’s widely known–not just amongst the scientific community, but the world– that the criminal justice system works against PoC’s, and the Coalition for Critical Technology states that these algorithms only perpetuate this systemic racism.

According to scientists from CCT, the tech is inherently racist and elevates biases; they write, “There is no way to develop a system that can predict or identify ‘criminality’ that is not racially biased– because the category of ‘criminality’ itself is racially biased.”

This letter also arrives as a response to Springer’s (the largest academic publisher in the world) plan to publish these studies. They believe that if Springer proceeds to print this study, it would authorize the accuracy of and endorse such data, when in reality, it has been continuously debunked and proven harmful to Black and Brown people. According to MIT Technology Review, Springer announced that it would not go on to publish these studies.

Robert Williams, a Black man, was falsely identified after security footage from a watch store was run through facial recognition tech, and that tech matched the suspect to Williams’ drivers license. He was arrested by police earlier this year at his home, where his wife and two young daughters were forced to watch as they hand-cuffed and removed their father from their home. Williams spent 30 hours in jail before they realized they had apprehended the wrong guy. “I never thought I’d have to explain to my daughters why daddy got arrested. How does one explain to two little girls that a computer got it wrong, but the police listened to it anyway?” Williams shared in a Washington Post op-ed.

In a letter to Congress, IBM’s CEO, Arvind Krishna, announced on June 8th that it would stop the development and selling of facial recognition; stating that IBM rejects technology used “for mass surveillance, racial profiling, violatiosn of basica human rights and freedoms.”

Brad Smith, Microsoft’s president, issued a statement on Thursday that Microsoft will not be selling facial recognition tech to the police until there are regulations placed on a federal level. Smith’s announcement follows recent rulings of Amazon and IBM, as activists push for tech companies to end their part in racial profiling. Smith claims Microsoft has never sold its facial recognition tech to police and has even supported legislation against such actions.

Amazon’s decision came after a longstanding fight with Bezos. Back in 2018, Bezos received a letter, backed by 70 civil rights and research organizations, demanding that his company cease selling facial recognition tech to the government; this demand arrived after Rekognition, Amazon’s surveillance system launched back in 2016, took a large part in the tracking and deportation of immigrants in the U.S.– selling this tech to government agencies like ICE and law enforcement. The ACLU presented a petition with over 150,000 signatures pressing Amazon to stop selling this tech to the government, as did Amazon’s employees in a memo, and shareholders in a letter; but Amazon persisted. In the light of the racial war going on outside our windows, Amazon announced on June 10th that it would cease selling their controversial technology to law enforcement for one year, following IBM’s suit.

A few days ago, a group of 1,666 (and growing) Google employees demanded that Google cease selling its technology to police. Google has yet to make a move.