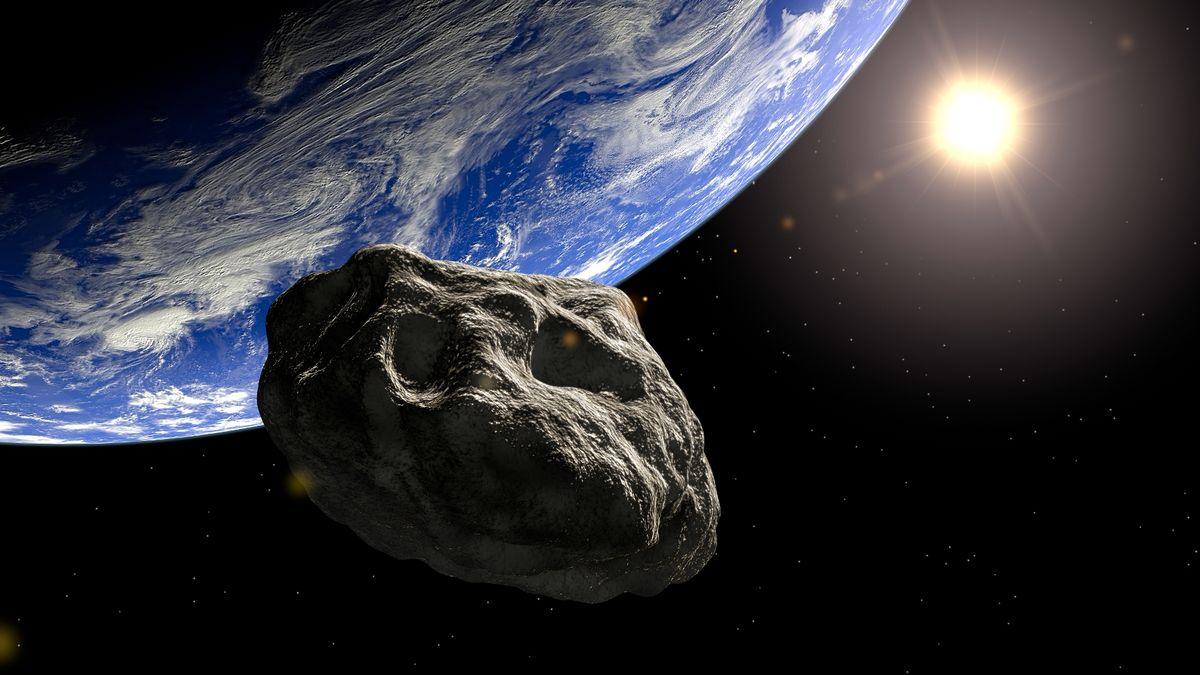 An asteroid streaking toward Earth at 27,600 miles per hour (7.7 miles per second) flew past our plant by a mere 1,830 miles but was not detected by astronomers until it was on its way back out to deep space.

The asteroid, now christened 2020 QG, was hurtling toward Earth from the direction of the sun, which made it undetectable to astronomers searching the night skies. The space rock, estimated to be between six and 18 feet in diameter, or roughly between the size of a compact car and large pickup truck, flew closer to the planet surface than any known object that has not actually impacted. The asteroid passed above the planet’s southern hemisphere near Australia.

“The asteroid approached undetected from the direction of the sun,” Paul Chodas, the director of NASA’s Center for Near Earth Object Studies, told Business Insider. “We didn’t see it coming.”

Since 2005 NASA has been systematically searching the skies for asteroids large enough to destroy a city. The space agency estimates there are 25,000 such objects and it has found about half. NASA is mandated by Congress to find 90 percent of asteroids that size. The agency has received $36 million to build and launch a space-based observatory called the Near Earth Object Surveillance Mission to find and catalog the entire inventory of potentially dangerous asteroids.

Astronomers are confident that 2020 QG would have exploded with little harm high in the atmosphere before it could strike the surface of Earth. However, asteroids not much bigger than 2020 QG have caused damage, and could have caused far more if they had struck near cities. The asteroid that streaked across Siberia in February 2013 was an estimated 66 feet in diameter and exploded high in the atmosphere with the force of several atomic bombs. The resulting shock wave shattered windows and injured people in six Russian cities, most famously in Chelyabinsk, where many video images of the “superbolide”, or super brilliant meteor, were captured.

The Chelybinks asteroid is actually smaller than the objects NASA is mandated to find and track. By contrast, the Chicxulub asteroid that crashed into the Gulf of Mexico roughly 66 millions years ago and triggered the extinction of the dinosaurs, and most of other life on Earth, is estimated to have been at least six miles wide. The impact created a crater 90 miles in diameter and triggered tsunamis and wildfire worldwide.