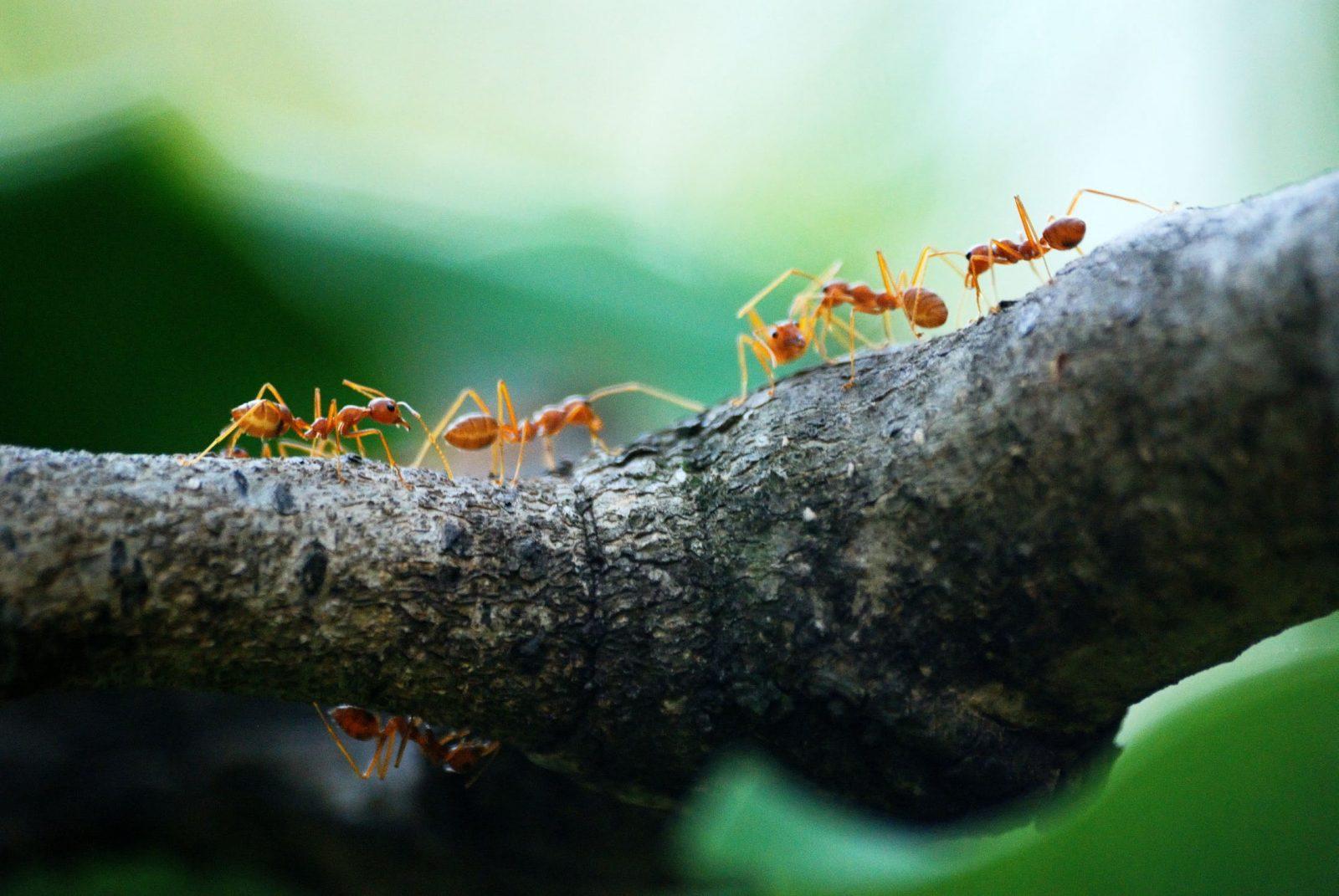 Amid Shelter In Place Orders, Facebook Groups Are Getting Very, Very Creative

On a Facebook group called “where we all pretend to be ants in an ant colony,” one user posts a picture of a piece of a half-eaten lollipop that fell on the ground outside. “Guys I just found this on the ground while doing my daily duties ! Help me L I F T so we can take it to T H E Q U E E N ! ! ! !” In response, thousands of Facebook users respond either “L I F T” or “LICK” in the comments section, signaling a group effort to take the prize back to the ant hill for better inspection.

This post is one of thousands in a Facebook group with no real purpose but to entertain. With over 500,000 members, the posts quickly seem redundant and mainly consist of people posting pictures of food to get a response to their fellow ant colony about whether to eat the snack or take it to the queen—a decision of morals, really.

Every now and then someone from a neighboring group—one where people pretend to be anteaters—infiltrates and posts a photo of an anteater to stir the pot. In order to join the respective groups, users must confirm that they are either not an anteater, or not an ant, in order to get in—since, you know, the anteaters are at war with the ants. It’s all a game of digital pretend, and it’s one of many on the social media platform that have popped up in recent months.

But without much to report on—no birthday parties to attend, concerts to look forward to, or even any holidays to celebrate in the immediate future, users are turning toward the platform itself as a means of social interaction and entertainment.

In come the groups, niche realms of the social network that allow users to communicate with likeminded individuals. Many users join Facebook groups to keep track of the happenings in their neighborhood or town, while others seek to use Facebook groups for less conventional reasons—like pretending you’re roommates with everyone in the group. All 40,000 of them.

“Dudes the toilet, sink and whole bathroom is clogged. What are we gonna do?,” writes one Facebook user in the roommates group. 119 comments later, and the roommates are at a stalemate on whether or not to call the landlord, hire someone themselves or just throw an indoor pool party and pretend like nothing is wrong.

One user apologizes for flushing the toilet despite the rest of the household knowing better and asks her fellow roommates to clean it up as she’s late for something (Wendy is always doing this and, honestly, she should have been evicted months ago). Another user breaks the fourth wall and offers their own plumbing expertise, though no one entertains the prospect of having a real solution to a real problem—it’s all make believe fun for the sake of passing time.

Groups range from a highly niche purpose to utter chaos.

Facebook promised to make its platform more community oriented last year after it began recovering from the aftermath of the Cambridge Analytica Scandal. The company shifted its focus toward groups as it recognized the potential in providing a space for communities online where people could discuss topics of interest with likeminded individuals. Usually, the groups are useful for things like nihilist memes, sharing tips for raising kids (or a specific breed of dog), or crowdsourcing ideas for things to do on an upcoming vacation to some exotic location.

Other Facebook groups are less straightforward and require more of an imagination. In a group called “a group where we speak gibberish and pretend to understand each other,” one Facebook user asks the age old question “What color is the time in your grandmas cooking?” With over 350 responses (the group has around 56,000 members) ranging from “Category 5 Windex” to “Green is also a great example of the meatball market,” members are unable to come to a general consensus.

For that, a group dedicated to taking random polls (lockdown version) is the answer to your problems.