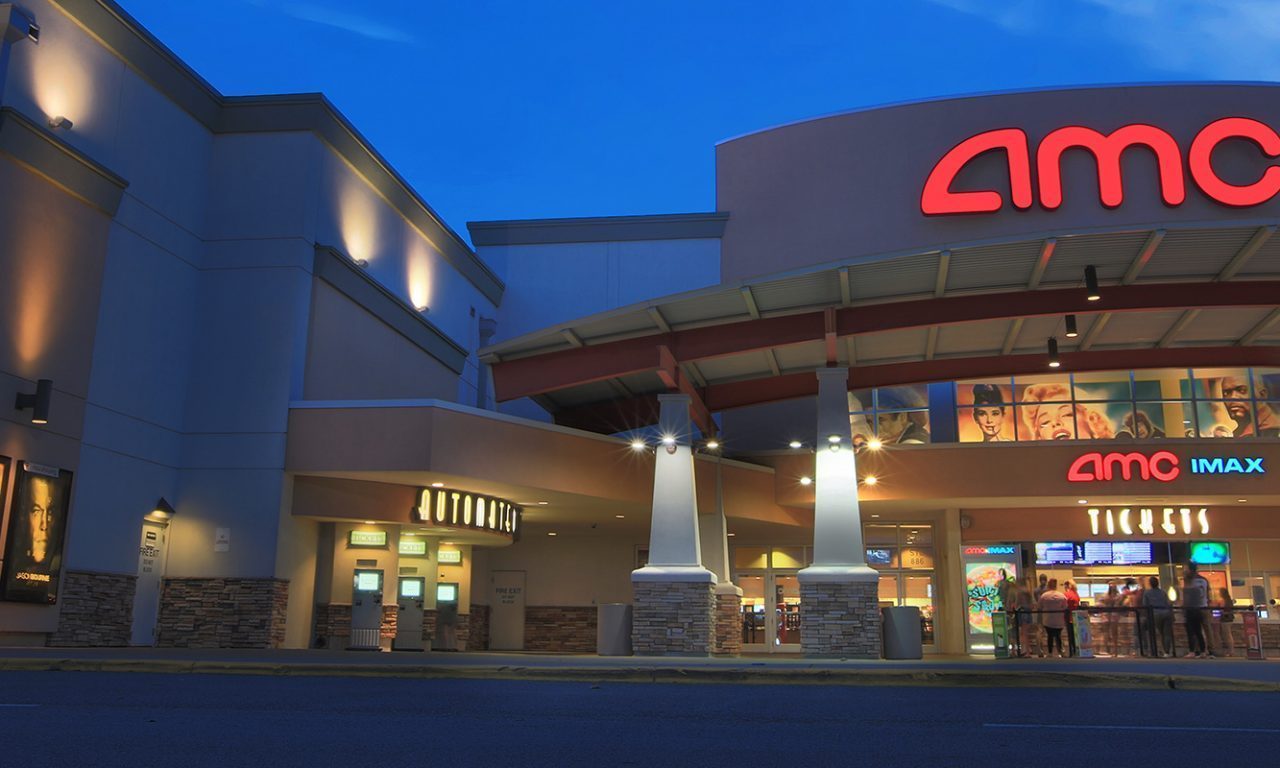 Expect movies to take a huge hit at the box-office this weekend. There’s a handful of wide new releases, including The Hunt and Bloodshot, that’ll get hurt as a result. The coronavirus understandably has moviegoers apprehensive about watching movies with crowds. Some major theater chains have yet to properly respond to these fears, but now AMC is doing their part.

The popular theater chain is reducing the auditoriums by 50% in order to encourage “social distancing.” Half-capacity AMC theaters will start on Saturday, March 14th until, optimistically, April 30th. The theater chain will start capping ticket sales to each film, covering only 50% of capacity. The company is listening to local authorities’ directives on social gatherings, which discourage more than 500 people in the same vicinity.

Shortly after AMC announced their plans, Regal Cinemas joined them in reducing their theater count by half as well. Already people are expecting theaters such as Regal and AMC not to stay open much longer, that they’re being wildly optimistic about the situation. According to Regal, though, they’re taking as many steps as they can to ensure safety by doing the following:

Regal added in a statement:

Additionally, we have reduced auditorium capacity by 50% and are complying, where applicable, with state mandates on social gathering limits. We welcome moviegoers into our theatres!”

That last sentence of that statement in particular can be read with a big loud sigh.

AMC, which is the largest theater chain in the United States, has over 11,000 theaters across the United States. Keeping them all open, even at half-capacity, sounds a bit foolish. According to AMC, they’re doing what they can by using “enhanced” cleaning procedures on “high touch point areas, including kiosks, countertops, restroom areas, glass, handrails, and doorknobs.”

A Word from AMC

AMC released the following statement regarding the coronavirus and their theaters:

The health and safety of our guests and theatre teams are of the utmost importance to AMC. Therefore, AMC is proactively taking action to cut in half the number of tickets that we will make available at all our U.S. theatres. With this action, we are facilitating the ‘social distance’ between guests who still want to see movies on a big screen.

These are uncharted times in the United States. We are very closely monitoring the guidance of the CDC. We are complying with all directives from federal, state and local health and government authorities, and with our unilateral move to reduce capacity and increase social distancing we are going beyond what governments are requiring of us. Founded in 1920, AMC Theatres has a proud history that spans 100 years. As we enter our second century, AMC remains firmly committed to offering a clean, healthy, entertaining environment every time our guests come to movies at our theatres.”

Another question is, will AMC, Regal, and other major chains have any new movies to show in the coming weeks? Studios are pulling their biggest releases of the year off their calendars, such as No Time to Die, F9, Mulan, and most likely, a lot of upcoming summer movies. The global box-office is going to take a hit of around $7 billion this year. If theaters continue shutting down and movies keep getting delayed, lost revenue will go well past $10 billion.

Right now, over 70,000 theaters are closed in China, which is the second largest moviegoing market behind the United States. Chains across Europe are shutting down as well. Since there’s no cure or major solutions for the coronavirus in sight, expect more major shutdowns along the lines of the NBA and NHL. 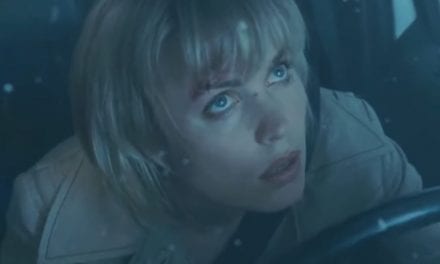 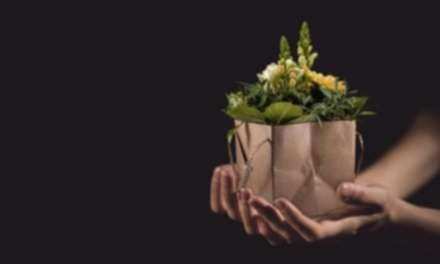 Motivation Monday: the art of receiving 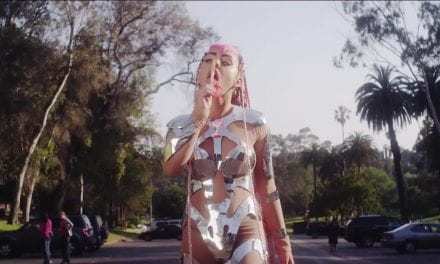 Is Grimes Pregnant With Music Or A Human? 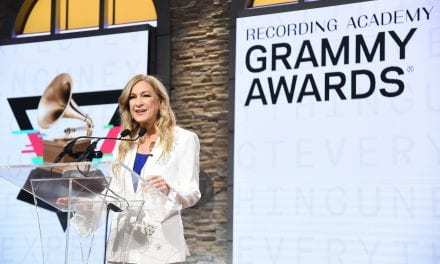