It seems as if almost every company in America is really going above and beyond this election season to do what they can to increase voter turnout. Uber and Lyft, for example, are offering free rides to the polls on election day this November 6th. Twitter even rolled out a campaign to help educate voters within the app. Among the many companies offering these types of services is Amazon. The company is using the Alexa product to help educate voters by offering midterm election information. The company also plans to use the product to deliver live election information on November 6.

Everything You Need To Know

Want to know what that proposition is all about in your area? Simply ask Alexa about it and she can give you the detailed information you need in order to make an informed decision on what you think is best. It can be fairly hard to find all of the information you need by yourself, so Amazon hopes that this service will provide easy access to a lot of vital information during this election. Amazon said in a blog post that it took information about what questions Alexa users asked during the 2016 election. Researchers studied these questions to understand what kind of information they needed to provide during this election. “We’re now moving into one of the biggest U.S. national news moments of the year—the midterm elections—and we’re preparing for many questions from customers,” Amazon wrote in a blog post.

Alexa will be able to help users throughout each process of the election. While preparing for the election, users can ask about what sorts of things they need to be aware of in their area to further understand their ballot. Alexa will work to provide a comprehensive answer to every question its users may have about their ballot. During the election, Alexa will be able to access the internet to deliver live election results. “We believe voice provides a unique, simple, and delightful way to learn about election information, and we want to be as helpful as possible for customers when they’re preparing to vote and to offer real-time updates on polls and election results,” said Amazon officials.

Earlier this year Amazon announced that it would be raising wages for every single one of its US-based employees starting November 1st. The company’s CEO, Jeff Bezos, said that he had heard about the previous criticism regarding the company’s ethics toward its employees and was looking to change the general perception. Politicians like Bernie Sanders praised Bezos for the wage raise, and said that it should be an example to all corporations for the future. Amazon will also begin lobbying for a national minimum wage raise.

The midterm election will take place on Tuesday, November 6. 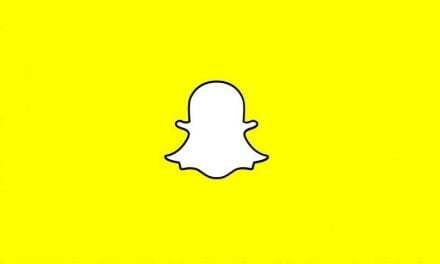 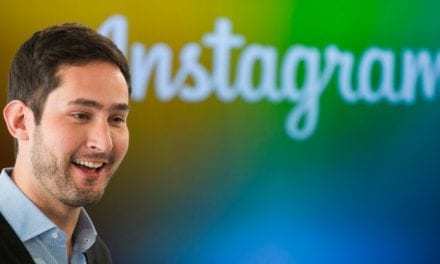 The Future of Smart Appliances Requires a Touch of Innovation