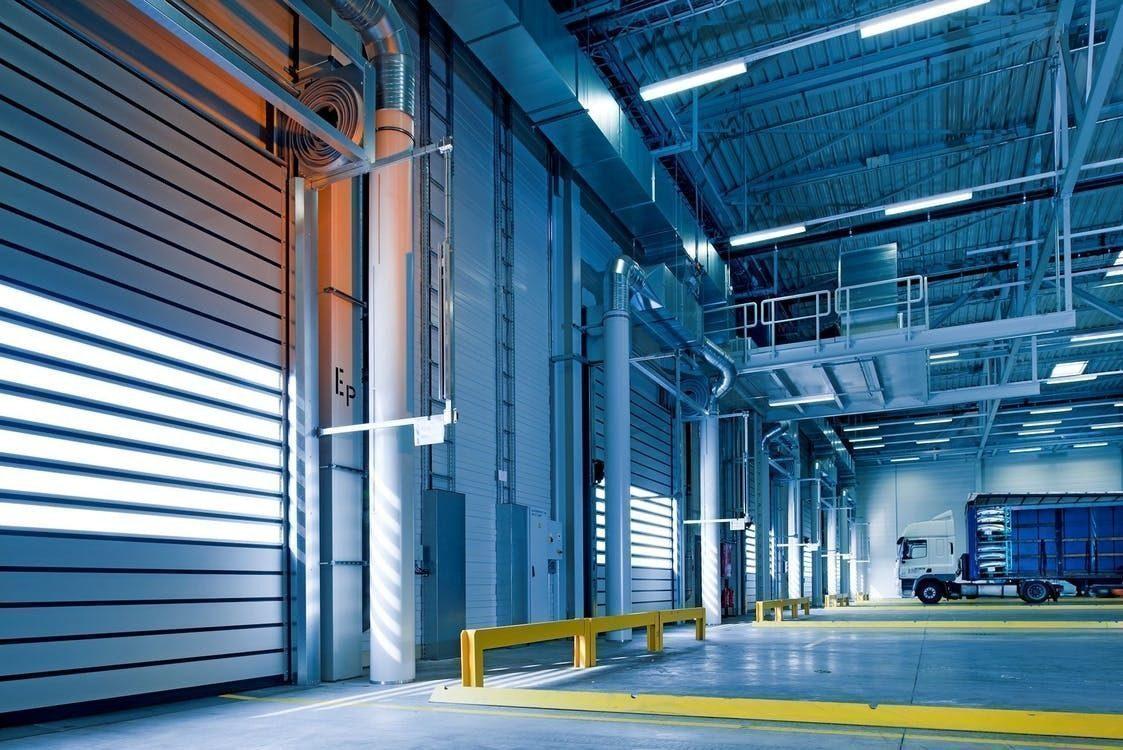 Amazon Raises Wages For All Workers. But is it Enough?

Amazon announced this week that it plans to raise wages for all of its US workers by November 1. While Amazon raises wages for its minimum wage workers, others will see a pay raise. The company began raising wages for some workers last month in an effort to respond well to their critics. The new minimum wage for all US-based Amazon workers will be $15 per hour, while other company-wide raises will see higher numbers for those that are already making that.

Amazon has long seen negative criticism for the way it pays and treats its workers. Reports that many of its employees were on food stamps began circulating in the last year. Amazon’s brick and mortar grocery businesses, such as Whole Foods and Amazon Go, do not accept food stamps, causing more negative criticism of the economic giant. Since Amazon’s purchase of Whole Foods, for example, its workers have expressed interest in unionizing. Many workers have reported mass layoffs and generally being asked to do more for less money.

Among Amazon’s many critics is Senator Bernie Sanders, who often uses the e-commerce giant as an example of the socio economic crisis of wage inequality. “It is absurd that the taxpayers of this country have to subsidize the wealthiest person on Earth, who happens to be Mr. Bezos, because so many of his workers made wages that were so low that they were forced to go on food stamps and Medicaid—it doesn’t make sense,” Sanders said to Wolf Blitzer in an interview with CNN. The Senator later praised the wage raise, encouraging other CEO’s to take note.

“We listened to our critics, thought hard about what we wanted to do, and decided we want to lead,” said Amazon’s CEO Jeff Bezos in a press release. Amazon will begin lobbying for a federal minimum wage raise. The federal minimum wage hasn’t increased since it was set to $7.25 nearly ten years ago. “We’re excited about this change and encourage our competitors and other large employers to join us,” he added.

While Amazon raises wages it doesn’t mean anything else about the company’s benefits will change. The company will still offer things like comprehensive healthcare, life and disability insurance. It will also offer stock options and 401-k matching. The company will put all raises into effect beginning next month, November 1. The raises will impact all US-based jobs, whether that be full-time, part-time or temporary.