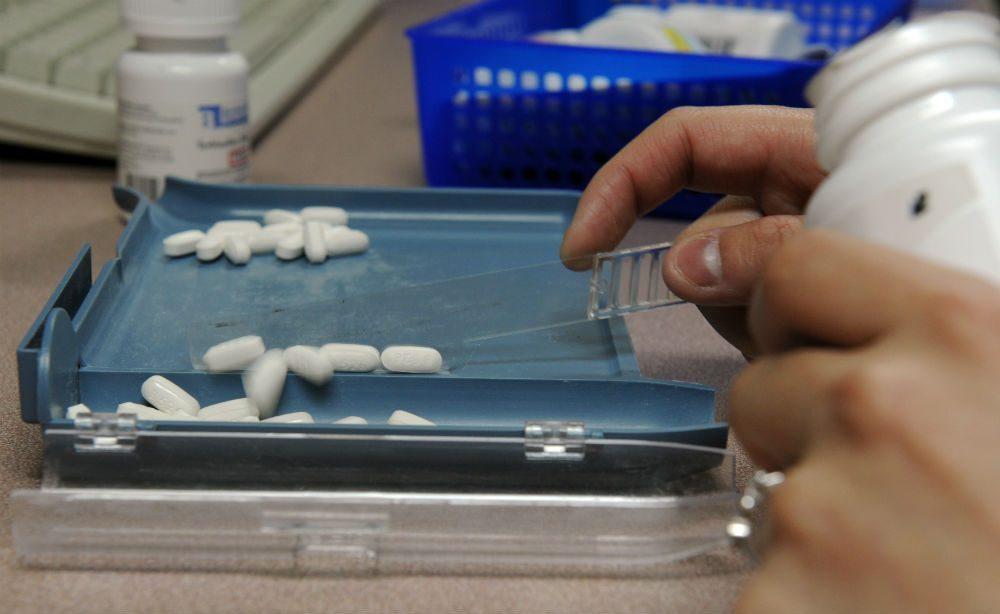 Amazon is taking on online pharmacies with its own PillPack

Amazon’s command of eCommerce expanded again this month with the official wide unveiling of Amazon PillPack.

Founded in 2014, PillPack provided mail order medication at savings to the consumer. Amazon acquired PillPack a year ago for $753 million with the intention of disrupting the pharmacy industry. Recent lawsuits from pharmacy giants indicate that Jeff Bezos’s latest major investment stands well-poised to change the way people fill scripts forever.

What consumers need to know

Amazon touts PillPack as “a better, simpler pharmacy.” Consumers are able to place their medication orders online, and PillPack sorts them by date and time before slipping them into special packages designed to help eliminate missed doses. Shipping is free, and there’s no special fee for the service. First-time users typically receive their meds within 14 days, but PillPack does send urgent orders right away.

PillPack already works with a large portion of the nation’s health insurance providers. As long as the consumer’s provider opted into this program, there won’t be any additional out-of-pocket costs beyond each medication’s existing copay. In other words, PillPack promises to do what pharmacies already do, but with the added convenience of free shipping and specialized pill sorting.

Pharmacy Giants Reel from the News

Two years ago, the CEOs of Walgreens and CVS scoffed at the news that Amazon might enter the health care trade. A drastic change occurred earlier this year, though, when pharmacy and insurance companies started suing in an attempt to block Amazon’s efforts.

CVS filed a lawsuit in April against former senior vice president John Lavin. They successfully argued that Lavin’s move to Amazon PillPack represented a breach of their non-compete clause. A judge barred Lavin from returning to PillPack until his 18-month non-compete clause ends.

I dug into the CVS v. PillPack legal filings so you don't have to.

In summary: There isn't much to learn about Amazon's strategy, but a whole lot of speculation about how the company will displace incumbents. And that shows CVS and others are worried:https://t.co/j9Fj53i6gw

Pharmacy benefits managers (PBM) represent one of the major changes that Amazon could theoretically bring to the table. Instead of using PBMs to work with insurance companies, the company may flex its strong financial muscle to acquire cheaper prices for consumers.

Currently, PBMs for large companies like CVS work closely with insurance providers. These PBMs give insurers the ability to negotiate bigger profits. In exchange, pharmaceutical manufacturers provide PBMs with lucrative rebates for adding their meds to their respective pharmacy’s preferred drugs list.

#Amazon is aiming to contract directly with health plans and employers to sell prescription drugs through its PillPack subsidiary, which would cut out existing PBMs and potentially reshape the sale and distribution of medicines in the U.S. https://t.co/Fyzp4u45CX

The end result of the PBM-led alliance provides insurers, pharmaceutical companies, and pharmacies with much more money – at the expense of consumers. To put this into perspective, PBMs brought in $116 billion for CVS in 2018. If Amazon does what pharmacies fear, then CVS and all the others using PBMs may see their bottom line drop dramatically. But consumers aren’t likely to showcase a lot of concern for these companies in such a scenario because they’d get a discount on medication.

Does Amazon PillPack work as advertised?

The process of setting up a new account with Amazon PillPack doesn’t take long. Based on the information consumers supply, PillPack can even look up details like the user’s insurance information and current prescriptions.

In a test run with a localized Blue Cross Network provider, PillPack pulled prescription information on its own. However, it needed the insurance details added in. From there, PillPack confirmed eligibility within seconds. Pricing information comes later, but consumers can opt out if they don’t get the same, or better, pricing than they’re used to. Be aware that PillPack requires a payment source upfront that’s verified with a temporary $1 authorization.

PillPack’s existing customers were transitioned to the Amazon platform before the service went wide. According to customer satisfaction surveys, PillPack earned an 80 percent recommendation rate. Traditional pharmacies pale in comparison with an average recommendation rate of only 26 percent.

Additionally, many reviewers pointed out that they’re relieved to no longer deal with prescription bottles. Could Amazon’s PillPack improve the environment, increase dosage compliancy, and save consumers money all at the same time? These answers are still pending, but Amazon certainly appears to hope so.

No more sorting pills, waiting in line, or chasing down refills. PillPack has you covered. #PharmacySimplified pic.twitter.com/qyTDnfzb5P

News of the online behemoth disrupting the pharmacy industry comes shortly after word of them expanding its meal kits to more Whole Foods stores.

Published in Brands, E-commerce, Entrepreneurship, Health and Wellness and News