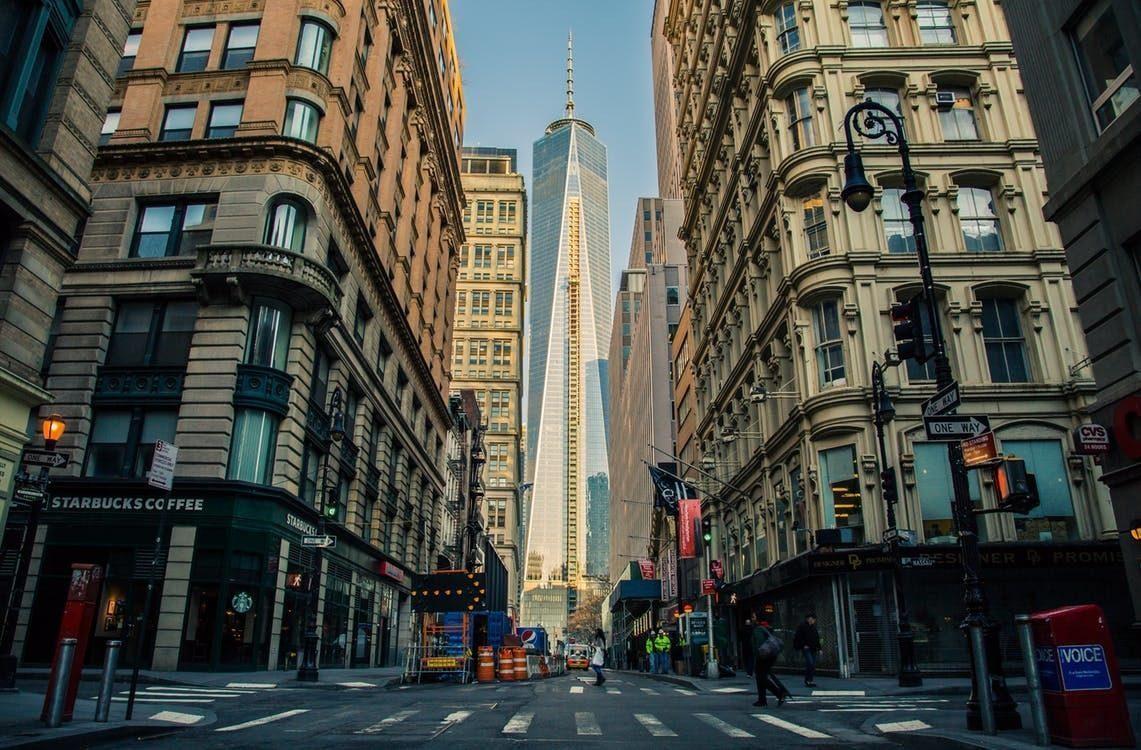 Amazon has made some really impressive innovations in the world of e-commerce over the last few years. Users can take advantage of free, two-day shipping with Prime. They can also stock up on anything for their home with Amazon Pantry. Users can even enjoy media services like audiobooks and streaming services with Audible and Prime TV. They can even shop in a high-tech, cashierless grocery store that will charge them from their phones. All of these innovations have changed the ways in which Americans shop and live. But can it also help our increasing homeless population get the goods they need to survive?

One YouTuber thinks so. Rob Bliss is behind videos such as this one called “Ten Hours of Walking in NYC as a Woman.” In the video Bliss used a hidden camera to highlight how women are catcalled. The video garnered nearly 50 million views since it was released in 2014. Bliss has become famous for using his YouTube account to show different ways in which we can use technology for good or bad. His latest video shows how dating apps like Tinder actually hurt people by focusing on superficial issues in the dating world.

Bliss hopes to show the world that it can be as easy as the push of a button to help those in need. He decides to use the service to buy people on the streets of New York things they need. in the viral video He buys them anything from shoes and socks to base layers and coats.

Amazon Prime Now is a new service available in major US cities. The service allows Amazon Prime users to expect deliveries in as little as two hours. The service has become increasingly popular and can be used to buy anything—from ice cream to electronics. In the video, Bliss uses the service to add a name, description and rough location of someone in need. That way the Amazon delivery person can find them—even if they don’t have an exact address.

The Day One Fund

Amazon hasn’t commented on whether or not it would be rolling out any type of program that will allow users to donate items. Jeff Bezos, the billionaire CEO of Amazon, announced this month that he and his wife, Mackenzie Bezos, would be starting the Day One Fund. The Day One Fund is a $2 billion dollar program that will go toward helping our nation’s homeless. The fund will also go toward opening better schools in low-income neighborhoods. Bezos, who is one of the world’s richest people, reached out to the public for ideas for the project. The fund will aim to help impoverished and homeless children by providing a promising future.