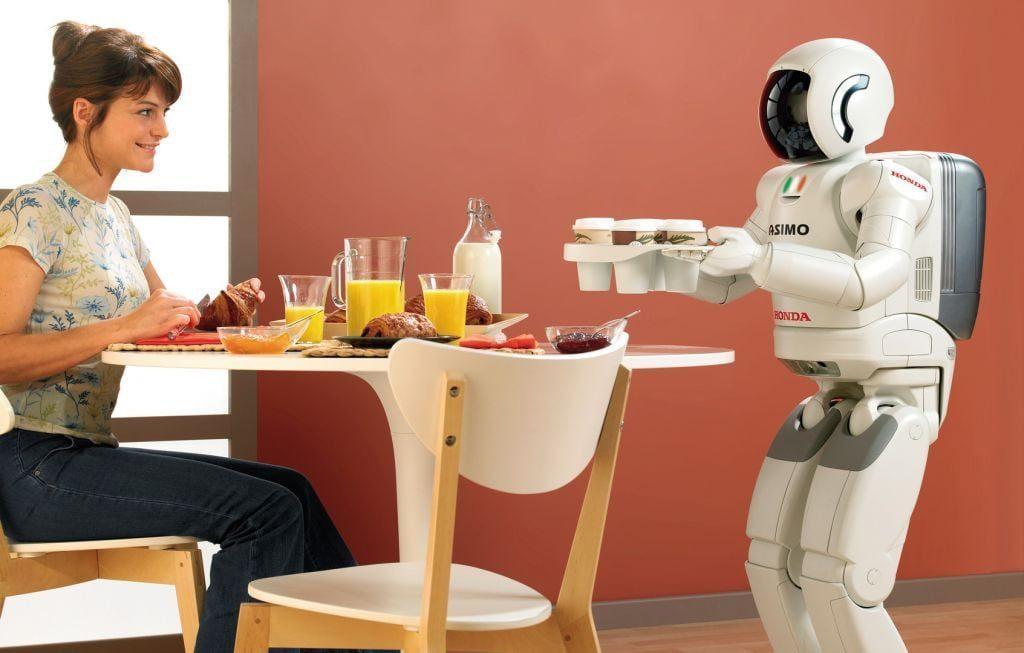 Just in case you didn’t have enough Amazon tech in your home, the company is still working on home robots according to Bloomberg. This device, codenamed “Vesta (the name of the goddess of hearth, home and family in Roman mythology),” is being developed by Lab 126 and could be as early as next year.

A bit more than Echo

These home assistants by Amazon.com Inc. are a “higher quality” version of the Echo speaker. It’s reportedly “waist-high” and on wheels to move independently from room to room. As with other Amazon devices, the robot is supposed to be simple to control. Reports say these robots are voice-controlled and users can speak to them just like they would any other Alexa device. Picture an Echo the size of a small child on wheels and you’ve got a pretty basic idea of what to expect.

What this device is actually meant to do is still unclear. It makes sense to assume that it would work in the areas of a home that aren’t already being serviced by an Amazon device. Maybe it helps clean the floor after your kid made a mess. Maybe it’s a safeguard against intruders when you’re away on vacation. The people over at Amazon haven’t given up those details just yet.

What is clear is that these robots are reportedly different than the robots from the Amazon Robotics subsidiary. This company focuses on solutions that work in Amazon fulfillment centers. These “incredibly simple and highly functional” machines were built to complete orders placed on Amazon.com. Unless you’re looking for a robot to organize your shelves or help you pack boxes you’re not going to get much use out of these worker robots.

Those hoping to get their hands on a robo-butler of their own are out of luck. Amazon has been talking about developing this kind of tech for a few years now, but it only really gained traction last year according to Bloomberg. It was reported that the robots were supposed to make their debut in the homes of some Amazon employees last year, but that plan seems to have been pushed back. Now it looks like fans will have to wait until next year if they even are released.

The Amazon Echo has been a big hit in the U.S. Earlier this year it was reported that Amazon has sold 100 million Alexa devices. It has become a regular part of everyday life for many people and even has been in a few popular memes and videos across the internet. There’s even a kids version of the device that was released earlier this year for all those parents who let their kids listen to “Baby Shark” on repeat.

“You mean you don’t want me to follow you around?”

Of course, because this “Vesta” robot is more than just another Alexa-enabled device, customers may have their own concerns. Some people may not want to own a robot that can literally follow them around. And, as I said, there’s still no word on what it’s even meant to do so it can be hard to justify buying something when you’re not even sure what it’s for. For what it’s worth, a device like this may also scare some kids and pets.

Amazon is well-known for its successful launches but it has had its failures. This at-home robot could be one of them. The company just pulled the plug on Amazon Restaurants in the U.S. this year after doing the same in the U.K. last year. Does anyone remember the Fire Phone? That was another bust from Amazon. Its take on the smartphones wasn’t too successful and was discontinued in 2015.