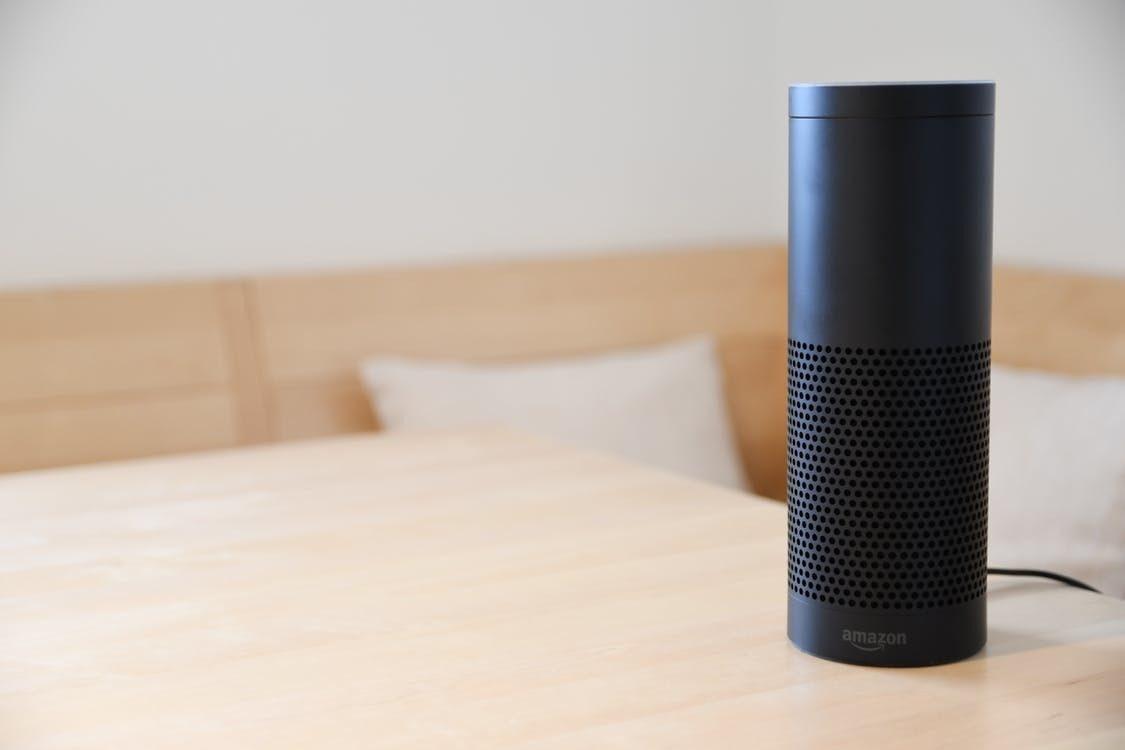 In 2019 it isn’t uncommon to hear about tech companies using facial recognition software to enhance security. Apple began utilizing the software in its phones to substitute for fingerprint recognition a couple of years ago. However, controversy sparked this week when an Amazon seller from Vietnam reported that Amazon asked him to film a video of his face in order to start an account. As the story was first reported by BuzzFeed News, the website also suspects that Amazon is further investing in facial recognition to verify identities and prevent multiple seller profiles.

The supposed purpose of using facial recognition as a form of ID to verify sellers’ accounts is valid. It does, however,  raise some questions as to what the company is also doing with the videos. In a statement to BuzzFeed, Amazon did not deny that it was requesting such videos. The company did not comment about what else it could be using the recognition software for, though. Amazon claims that it only uses the facial recognition software to verify identities. This is used as a way to assure that no sellers are acting with more than one account or with bad intentions.

There is speculation around the web that Amazon is working to deliver a new system that will provide samples to Prime members. The company is reportedly testing a software that will be able to predict which samples will be of interest to consumers. Once it determines which product a customer is most likely to buy, it can send a sample to their door. Amazon clearly feels that this will be a lucrative way to get customers to purchase a larger variety of items from the web seller. Giving out samples isn’t a new advertising strategy by any means. However, paired with artificial intelligence and machine learning the strategy will hopefully mean that Amazon can keep waste to a minimum. One of the biggest concerns with physical advertising over digital is its environmental impact.

Amazon will need to save itself in any way that it can amidst the controversy over its new headquarter location in New York City. Despite the fact that Amazon promises to provide hundreds of jobs and billions of dollars in tax revenue to the state and city of New York, its impact on the local economy and real estate market will be detrimental to its local people. Amazon is reportedly rethinking the move in the wake of the massive amounts of backlash. The location was set to open in Queens in the next few years.

Assuming Amazon won’t be using the facial recognition recordings that it takes from its sellers anywhere else, there could be little risk to the move. Amazon has yet to announce the official decision regarding its move to New York, but locals are not backing down until the company understands that it may not be welcome in Queens.

Published in Cyberspace and Technology, E-commerce, Emerging Tech and News