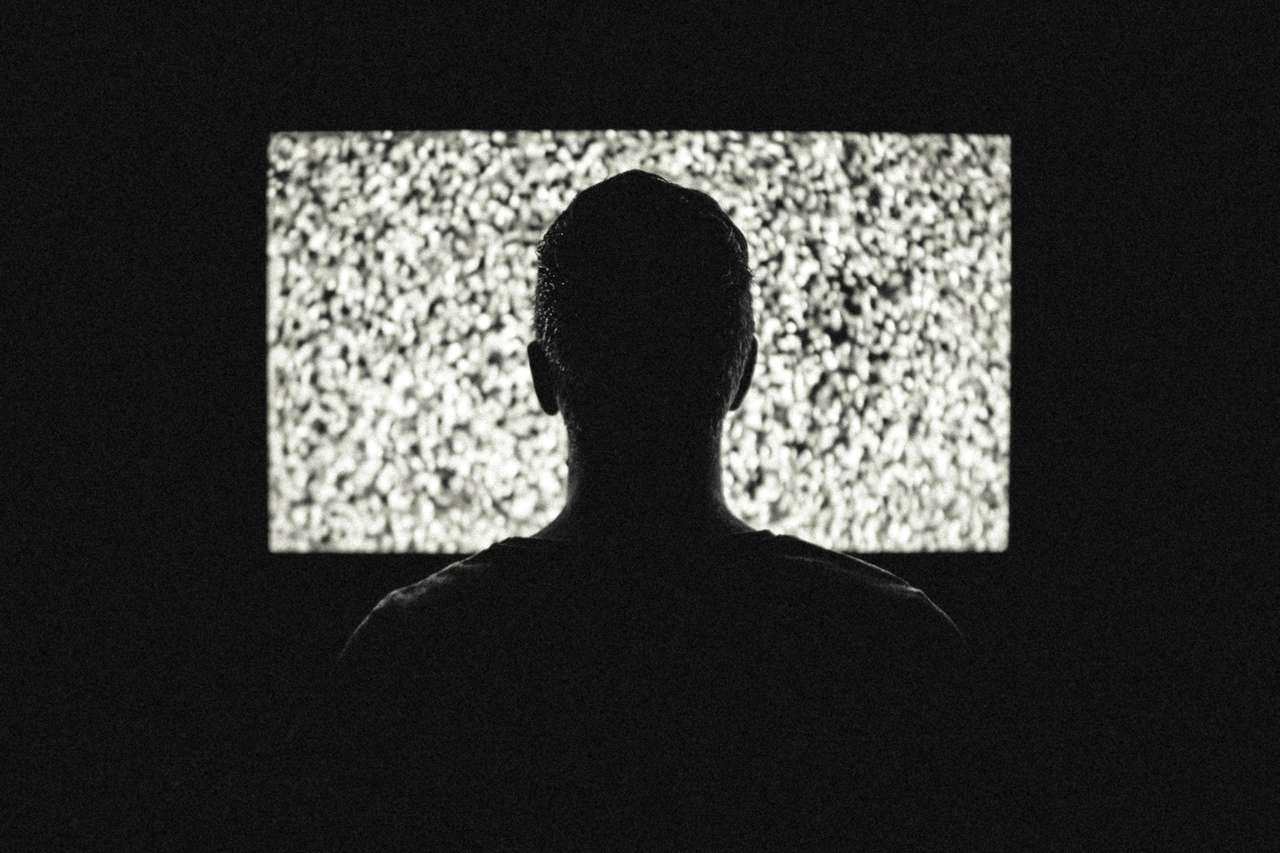 Not just any TV commercial though, but a spot on prime-time Super Bowl Sunday. And this Super Bowl, the company is releasing one of its biggest marketing campaigns yet.

Amazon has already achieved more global brand awareness than most companies could ever dream of. The company has executed on incredible marketing campaigns to pilot technologies from eCommerce to voice first, and teasers for the new commercial show that the best is yet to come.

Amazon is known for the company’s incredible advances in artificial intelligence. This Sunday the company will release details that Alexa can do much more than playing your favorite music or tell you the news.

Leaked videos online show celebrities like Harrison Ford and the Kelly Brothers testing Alexa-enabled technologies as part of its new celebrity beta testing program. Amazon has not released many details, but it is certain that more information will be given when its commercial airs on February 3.

The released teasers are getting people talking. In a 10 second video, Harrison Ford opens what looks like a box that is glowing blue. Then he just exclaims “I hate this already”. Abbi Jacobson and Illana Glazer from the show Broad City are featured in a similar video, however their reaction is a bit different, with them saying “What the f-” as the Amazon logo cuts the screen.

To learn more, I tried asking my personal echo device “Alexa, what is the Amazon Beta Testing Program?”

She responded with: “I’m not supposed to talk about the confidential beta testing program until the big game. But I think you can keep a secret”, then proceeded to give me an access code. When I told her the code back, she said that Alexa’s beta testing program works with celebrities to test new technologies. One that she mentioned was testing the effects of artificial intelligence on dental hygiene.

I tried asking her again to get more information, but she wouldn’t share anything else. The device just responded that I will need to watch the game to learn more.

According to Elite Daily, some of the reported technologies include smart bubbles, enhanced party mode, and sub-aquatic waveform resonance. These are some very advanced technologies, and the fact that Amazon is ready to beta test them means huge things for the future of voice first.

So, why would Alexa want to launch this new beta testing program with celebrities instead of leaders in tech?

Simple. They’re looking to build serious awareness of the Alexa capabilities. This is an intelligent marketing play for Amazon. The technology is groundbreaking, and Amazon is looking to take it much further by making it known. The company needs to do something huge to equate with the advancements of the rumored technologies. A device that’s capable of sub-aquatic waveform resonance? That’s big, and the news should be released as such.

This is not Amazon’s first time using celebrities to attract attention. Alexa has aired in Super Bowl commercials every year since 2016, and featured Alec Baldwin in the first commercial. This is a very strategic use of influencer marketing on Amazon’s behalf, not only are they using influencers but they are attracting high-profile celebrities to test out the product. From a marketing perspective, it should also be noted that Amazon isn’t using celebrities to “endorse” their brand, they are using them to actually test the technologies. Amazon’s use of influencer marketing in the upcoming commercial goes far beyond the typical.

This is just another way that Amazon is differentiating itself from all competitors with its brand strategy. By announcing these new capabilities on Super Bowl Sunday, Amazon is building up the hype and drawing all eyes in on the company. With the release of these ten second celebrity videos and the small bit of information that Amazon is willing to share on the Alexa device, it is keeping techies on their toes waiting for the game this Sunday.

Madeleine Duprez is a Columnist at Grit Daily. She is the founder of Scalar Agency, a digital marketing company that helps startups and SMB hold more customer conversations with the power of social media. She combines her marketing expertise with her technical background in engineering and passion for people. Madeleine is the host of The Smart Startup Podcast, in which she interviews successful startup founders to understand their secrets to running a great business. She also shares daily 60-90 sec marketing tips on Alexa, with the “Digital Marketing Now” flash briefing skill.