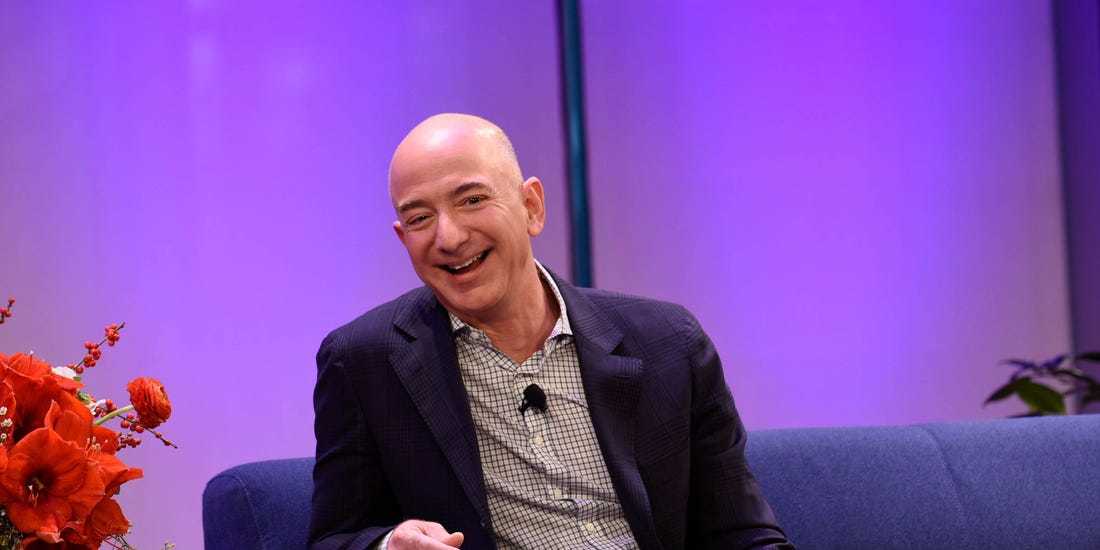 Amazon is at it again. In another attempt at boosting their services, they are now selling single, low-priced items with free next-day shipping to Prime members. This sounds like a good thing, but it could be a big problem for many competitors and could definitely affect the company’s current climate plan.

In a Vox article a spokesperson for Amazon commented on the new feature in a positive way, saying, “We know customers love our vast selection, low prices and free one-day delivery with Prime, and we are always innovating to improve their experience.”

What Does This Mean for Consumers?

One of the major benefits of Amazon has always been that pretty much anything you could ever need is able to be purchased and delivered to you within a matter of days, but now they have made it even easier. Instead of having to buy a four pack of deodorant, if you run out, you can buy a single stick of Suave deodorant with the click of a button, and it will be shipped to you for just $1.69 by the next day. There is no need to buy in bulk or reach a minimum payment on Amazon anymore.

Need to replace your toothpaste but don’t want to buy an entire six pack of them? Now you can buy a single tube of Colgate toothpaste, and it will only cost you $1.83. By removing their “add-on” feature, they have made it so you no longer have a minimum amount that must be spent in order to purchase a single tube of toothpaste. These consumer packaged goods are now that much easier to buy without having to step foot out of your house. Sounds amazing right? Competitors probably wouldn’t agree.

What Does This Mean for Retailers?

These big general merchandise stores could possibly see some negative effects from Amazon’s interesting new addition. The benefit of actually stepping foot into one of these stores and only spending a small amount of money on one item has been taken away.

By removing these barriers, Amazon has made it so that people no longer need to an actual store when they run out of toothpaste or deodorant. This most definitely sparks concern in big competitors.

Not only could it have a negative impact on competitors, but many are worried about the effects it could have on the environment. If hundreds of thousands of people are ordering these single, low-priced items, then that means the already large numbers of trucks and other forms of transportation will only increase.

This past April, the Amazon Employees for Climate Justice wrote an open letter to Amazon CEO Jeff Bezos highlighting their ideas on how Amazon could become a more environmentally friendly company. They listed out a plan that included creating timelines and concrete goals to lessen their carbon footprint, and some changes were made, but this new feature brings some of those recent changes into question.

Customers will most likely see this new feature as a good thing. Not having to leave the house to purchase a cheap tube of toothpaste sounds amazing. However, this small change could have big consequences that an average customer would never realize. 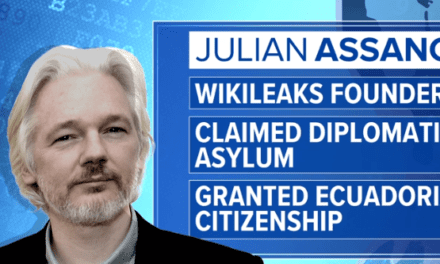 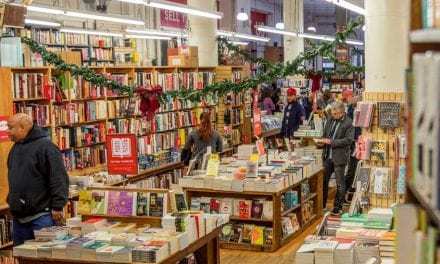 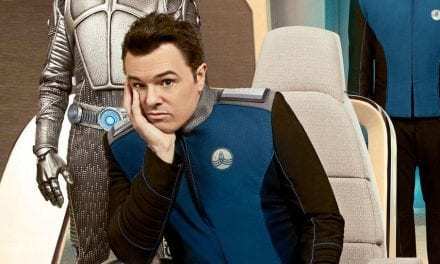 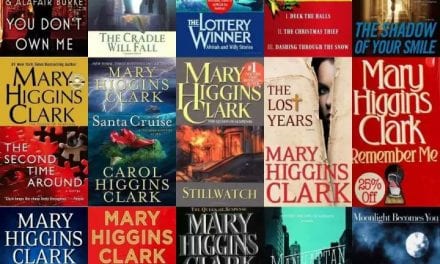