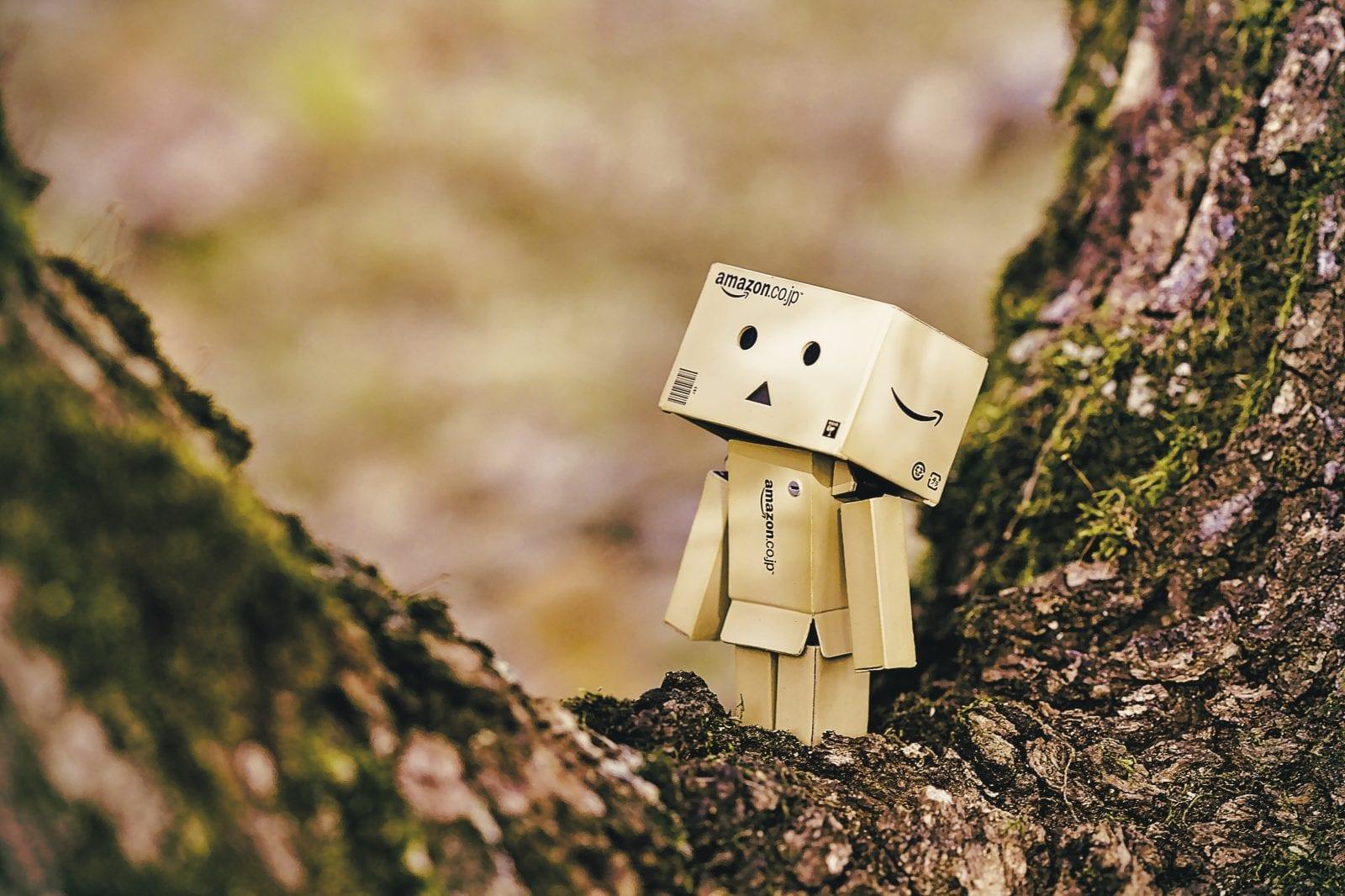 Amazon has famously acquired more than 80 companies, including Whole Foods, Ring, and PillPack, as it continues to take a stake in — seemingly — every industry possible.

And now, sources close to the matter tell Grit Daily that Amazon is making a bid to acquire GridX, an energy IoT startup based in Germany.

Importantly, the suggestion is that the potential acquisition is being pressed heavily by Amazon, and that the behemoth won’t take no for an answer.

I first became aware of GridX at Web Summit 2019 in Lisbon. Founded in Munich, Germany in 2016, the company provides an alternative to traditional energy supply.

In addition to intelligent power distribution within the community, which includes millions of energy providers, GridX also ensures efficient use of energy within a household.

And the element that might be exciting Amazon more than any of GridX’ competitors? GridX has a plug-and-play hardware solution — the GridBox — which integrates with existing smart home systems. GridBox analyzes the consumption of individual large energy consumers and informs the owner within the GridX app if the energy consumption can be lowered or if devices are damaged.

The app visualizes all relevant energy data and gives users complete control over their energy balance.

Acquiring GridX would mean that Amazon gains not only access to millions of energy producers, but also yet another route into the household, from where it can — one would assume — integrate its Echo smart speaker units with a skill that can both report the household’s energy usage, but also allow for voice control over it.

GridX has received three funding rounds including, most recently, an undisclosed Series A led by Innogy Ventures and Coparion. Grit Daily has reached out to Amazon for comment and will update this story should it provide any response.