Amar Goel was already a successful serial entrepreneur by the time he and his brother, Rajeev Goel, founded PubMatic, the successful ad tech company that recently completed a successful IPO.  As a 19-year-old student at Harvard University, Amar Goel co-founded Chipshot.com and grew it over five years to approximately $30M in annual sales, which made […]

Amar Goel was already a successful serial entrepreneur by the time he and his brother, Rajeev Goel, founded PubMatic, the successful ad tech company that recently completed a successful IPO.

As a 19-year-old student at Harvard University, Amar Goel co-founded Chipshot.com and grew it over five years to approximately $30M in annual sales, which made Chipshot.com among the fastest-growing ecommerce websites at that time. Amar founded PubMatic in 2006, serving as the company’s first CEO until his brother, Rajeev Goel, took the helm as the company’s current CEO. He continues with the company as Chief Innovation Officer, Founder, and Chairman, running PubMatic’s marketplace group, which is focused on increasing liquidity and driving monetization for the publishers on PubMatic’s platform.

Amar Goel has raised more than $100M in venture capital over the years, and has hired more than 1,000 employees around the globe. The businesses he has founded have generated hundred million dollars per year in revenue at peak. We recently asked him about raising funds, the merits of an IPO versus a SPAC, and the services offered by PubMatic.

What are the primary services PUBM offers? What problems does the company solve and for whom?

PubMatic offers what we call a “full advertising technology stack” of adaptive, customizable sell-side platform services that enables monetization for publishers and ROI for advertisers across devices, channels and ad formats.

Our programmatic platform empowers media publishers, digital media buyers, independent app developers, and video publishers to control and maximize their digital advertising businesses. We also enable advertisers to drive return on investment by reaching and engaging their target audiences in brand-safe, premium environments across ad formats and devices. In essence, PubMatic solves the problem of unrealized and/or undeveloped potential by untethering content creators from advertising/marketing restraints and fueling their unlimited potential.

You recently completed a successful IPO. Why did you go the IPO route when it seems everybody is doing a SPAC instead?

While SPACs have become popular, going public via a traditional IPO was ultimately the best decision for the company and our stakeholders. As we started to work on our IPO in the summer of 2020, SPACs were relatively nascent, and we felt ultimately getting to market faster, which a SPAC helps you do, does not change how things work when you ultimately are public.

We intentionally carved out PubMatic’s niche in the digital advertising space and built our infrastructure before embarking on our public market debut, which was critical to priming a successful IPO. Furthermore, we had a solid organization and thriving operation in place, established from more than a decade of delivering a proven, profitable service in a rapidly growing market.

What was the PUBM strategy on funding prior to the IPO? I understand the company was relatively conservative about seeking money.

Before our IPO, we had raised approximately $63 million and prior to the launch of our IPO we had approximately $40 million in cash. We generated approximately $92 million in revenue in the first three quarters of 2020 and were growing well. In short, we had cash in hand, solid growth, and one of the fastest growing markets on the planet. Because we purposefully built the business from day one on profitability, it boils down to not needing to seek additional capital going into the IPO.

Our usage-based infrastructure model allows us to leverage our largely fixed-cost structure to drive profitability and we used this advantage to really help us be self-sufficient and not dilute our employees and shareholders.

The importance of profitability at the pre-IPO stage cannot be overstated. Knowing that we stood on very solid ground before taking such a giant leap allowed us to focus on what we do best: provide exceptional products and services to our current and future customers. It also gave us options in terms of how and when we wanted to go public. We were able to go the traditional IPO route because of our strong profitability during the pandemic. Unlike so many other companies going public, we continued to grow and thrive through the entire IPO process, which often disrupts enterprises lacking such stability.

How did the pandemic affect operations at PUBM?

At its early stages, the pandemic significantly impacted advertising as a whole. As the economy entered a recession in March of 2020, advertising is an expense line that many companies reduced, and reduced quickly. That has since shifted, with the amount of time people spend online accelerating faster than expected. Of course, it remains to be seen to what degree that acceleration will continue, but we believe this represents a fundamental shift in consumer behavior. The Internet opportunity probably accelerated five if not 10 years as so many behaviors that were offline, from grocery buying to car buying to visiting the doctor, started shifting online.

PubMatic has benefited from this shift by investing heavily in our mobile and connected TV offerings, which continues to see the strongest growth in both consumer engagement and advertising spend.

It has also culturally impacted our company. We of course have been fully remote since the pandemic started, like many companies. This is probably something we would have never thought would have worked. I guess necessity is the mother of invention. At the same time, we do believe that it is possible to work from home and are planning on a hybrid structure when we do return to the office.

You’ve founded a few companies. What insights do you offer newer entrepreneurs?

The early years of starting a company are the toughest, as you often are out there doing something new, and it’s very unclear if it would be successful. Often, many people, including potential customers, will tell you, your idea won’t be successful for X, Y, and Z reasons. Really listen to those people and evaluate their feedback without getting defensive and without any ego from your end. If you keep listening to your customers and really understand their pain points and think about how to solve them, and keep iterating, you can work your way into a good business. But you have to stay open to feedback and be comfortable saying “I was wrong, I need to go back to the drawing board.” Just thinking other people are wrong is not going to work. I have made this mistake myself several times, and only now feel that I am getting the hang of it.

One other thing I might mention is to stay frugal in the early days. A lot of people get excited about big marketing budgets and big PR releases, and big teams. Until you know in your own heart that you have a real business that customers are getting excited about, I would stay lean and mean. This gives you more lasting power as you iterate. I have seen many companies just spend too much money and run out of money to give it enough attempts to find product market fit. Also, frankly, there are fewer people to convince when you do want to pivot or tweak what you are doing. 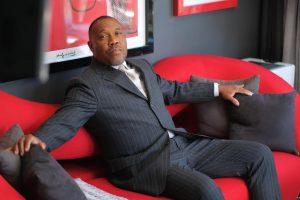 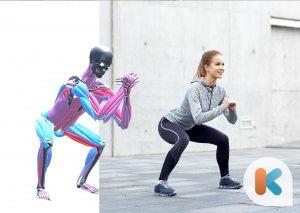 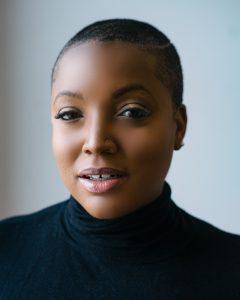 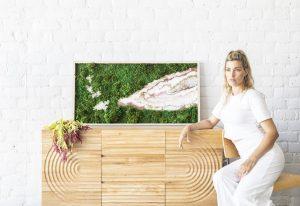 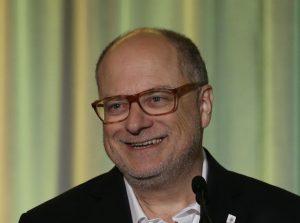 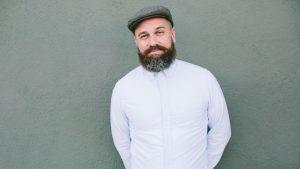