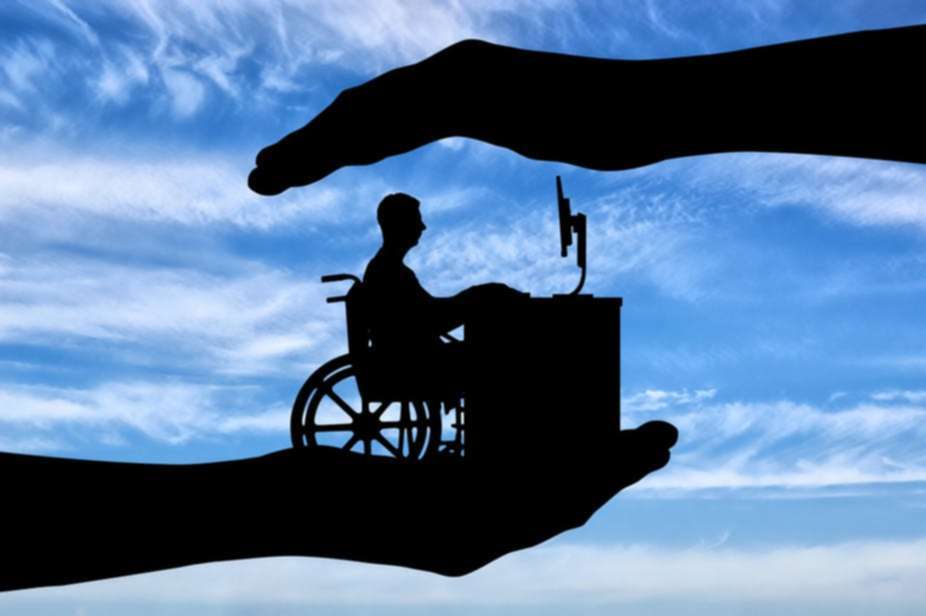 Amanda McDonough Wants People to See “Disabilities” as an Asset

She is a speaker who considers Les Brown as one of her heroes. While she attended Les Brown’s event, she intended to share her book with him. Her desire led her to an unexpected yet a delightful surprise of sharing the stage with Les, fulfilling her life-long dream. As she pushes through life valiantly, she does not let anything come in her way.

Her mother, an actress, inspired her to pursue an acting passion at the age of four. Unfortunately, around this time she faced the devastating diagnosis of hearing loss. Almost a year later, Amanda signed with her first agent and got her first professional acting job for Honda in a commercial. The commercial premiered nationwide soon after she booked a leading role in an episode of “Unsolved Mysteries,” followed by an extensive list of advertisements.

All looked lost — or so she thought

As she grew older, her hearing steadily declined, and nothing helped. She fought to hide it from her family, friends, teachers and the world. Beyond her parents, most knew nothing of McDonough’s disability, as she led a life many would call “normal.” One day, she woke up to discover that her remaining hearing vanished during the most challenging part of her college career. After years of inconclusive cause for her growing disability, she lost 100 percent of her listening in both ears.

Leading such a healthy life before the incident and not having learned sign language, she could not communicate with the people around her. It immediately started to affect her studies as she was unable to hear lectures and converse with classmates. Having shared her hearing loss only with her parents and then having it gone, she became isolated.

Finally, she faced her disability, accepting the fact that she was deaf. She found a way to pursue her academic and personal goals. In receiving her disability as a new way of being, she sought the help of doctors and hearing specialist who gave McDonough relief by performing cochlear implant surgery. Slowly managing to re-teach herself to speak and engage with individuals by reading lips, she began to educate them on her adult latent hearing loss.

Amanda went on to pursue higher education at California Polytechnic University, Pomona where she received her Bachelor’s of Science Degree in business administration-international business and marketing management, with an emphasis in entertainment marketing. After working years in corporate America, she began to become dissatisfied with the routine and monotony of holding down a regular job. So McDonough went back into pursuing the acting career that she’d left behind.

Shortly after she landed her first pilot. Since then, she has appeared in series such as ABC’s “Speechless,” NBC’s “BadJudge,” ABC Family’s “Switched at Birth,” and films such as “Passengers” and “Loud and Clear” which have gone on to show in various festivals and win awards. Amanda’s life story has even been the subject of documentaries such as USC’s “Amanda.” Working as an actress and also an advocate for deaf rights, equal-opportunity education and animal rights, McDonough helps others find their voice and follow their goals despite their disabilities.

When interviewed McDonough says, “I don’t use the word ‘can’t’ because I don’t believe in limiting myself. I am able, and I am capable of achieving my dreams. Never think less of yourself because society expects you to behave a certain way. We decide our limits. I have chosen to have none.”

Hear more on how McDonough is helping others to go beyond their limitations. In the latest episode of Grit Daily partner podcast, Beyond Confidence, Amanda has a conversation with me, Divvya Parekh, to talk about overcoming challenges and living a more fulfilled life.

Divya Parekh a Columnist at Grit Daily. She is an international speaker and nine-time international bestselling author and a message muse who has had great success with authors, super achievers, coaches, entrepreneurs, and speakers.