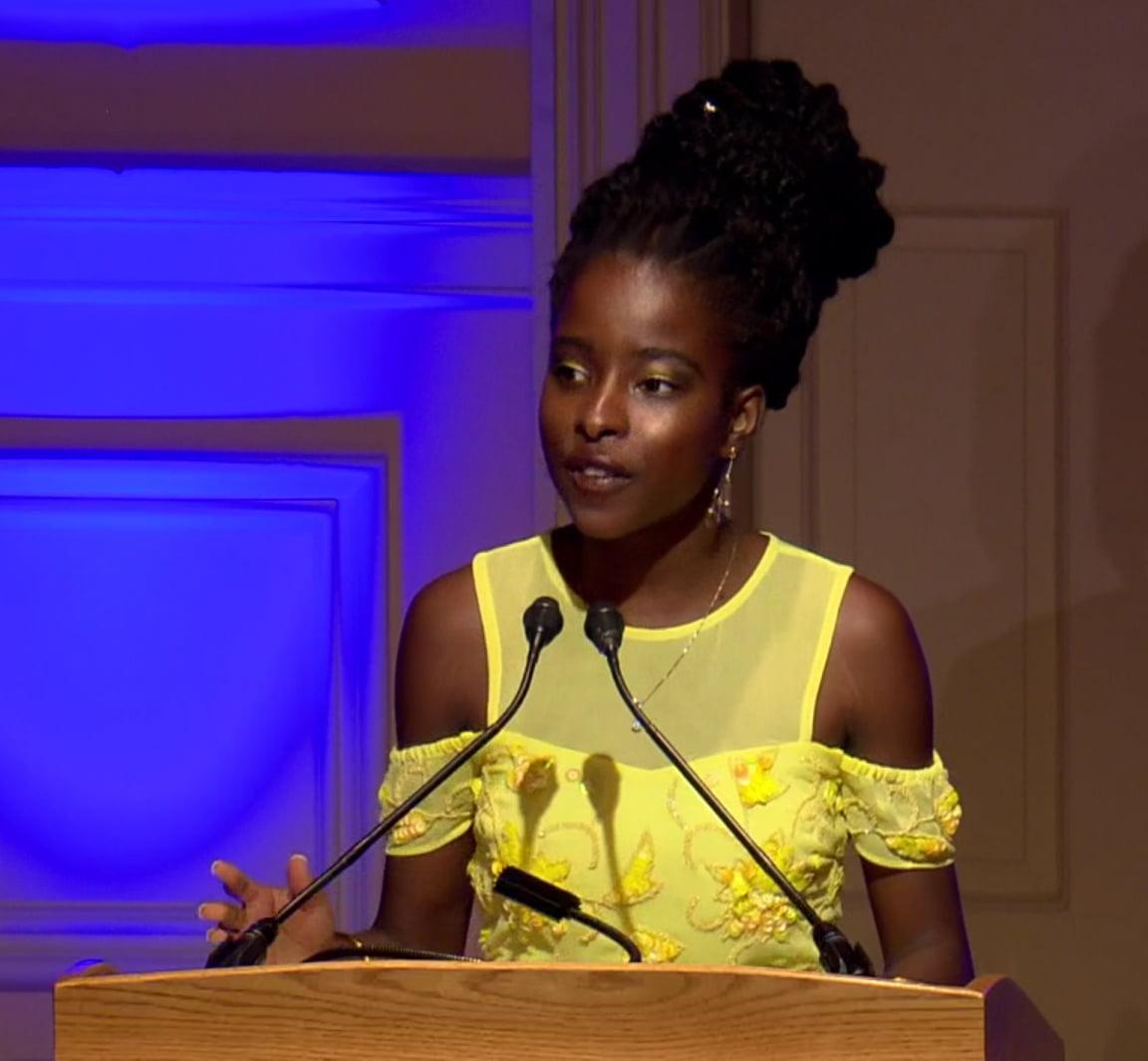 Amanda Gorman Is Releasing A Book Of Poetry

Amanda Gorman, the remarkable young poet who captured the hearts of a nation with her poetry at President Biden’s inauguration, is releasing a book of poetry. Gorman is the youngest poet in U.S. history to ever read at an inauguration. She is also the first National Youth Poet Laureate whose work focuses on issues of oppression, feminism, race, and marginalization.

Gorman’s book, currently available for pre-order, is a collection of poetry on hope and healing. The book shares a title with the poem she read at the inauguration, The Hill We Climb, and will include the now-famous poem in its pages.

The poetry collection, expected out on September 21, will likely have the same spirit of hope and activism that made Amanda Gorman so powerful and endearing at the inauguration. After the inauguration, Gorman’s books shot to the top of Amazon’s bestseller list, even though neither have been released.

Her other upcoming book, also to be released this fall, is a children’s book. Change Sings is a children’s anthem reminding the newest generation that they have the power to change the world with their actions and voices. It’s illustrated by Loren Long. Long was the illustrator of Barack Obama’s children’s book Of Thee I Sing: A Letter to My Daughters.

Gorman also just released a special edition version of her inaugural poem “The Hill We Climb”, and signed a modeling deal with IMG models. The poet went viral last week after delivering the inaugural poem at the U.S. Capitol. Many praised Gorman’s poem for highlighting the unity that America must face in order to move beyond this period of separation between the two parties, but clarified that the country must first come to terms with its systemic issues in order to fix them and move forward. In a later interview with CNN’s Anderson Cooper, Gorman clarified that she hopes to one day run for President of the United States.

If you can’t wait until September to read Gorman’s work, in 2015 she published the poetry book The One for Whom Food Is Not Enough. She was 17 at the time.