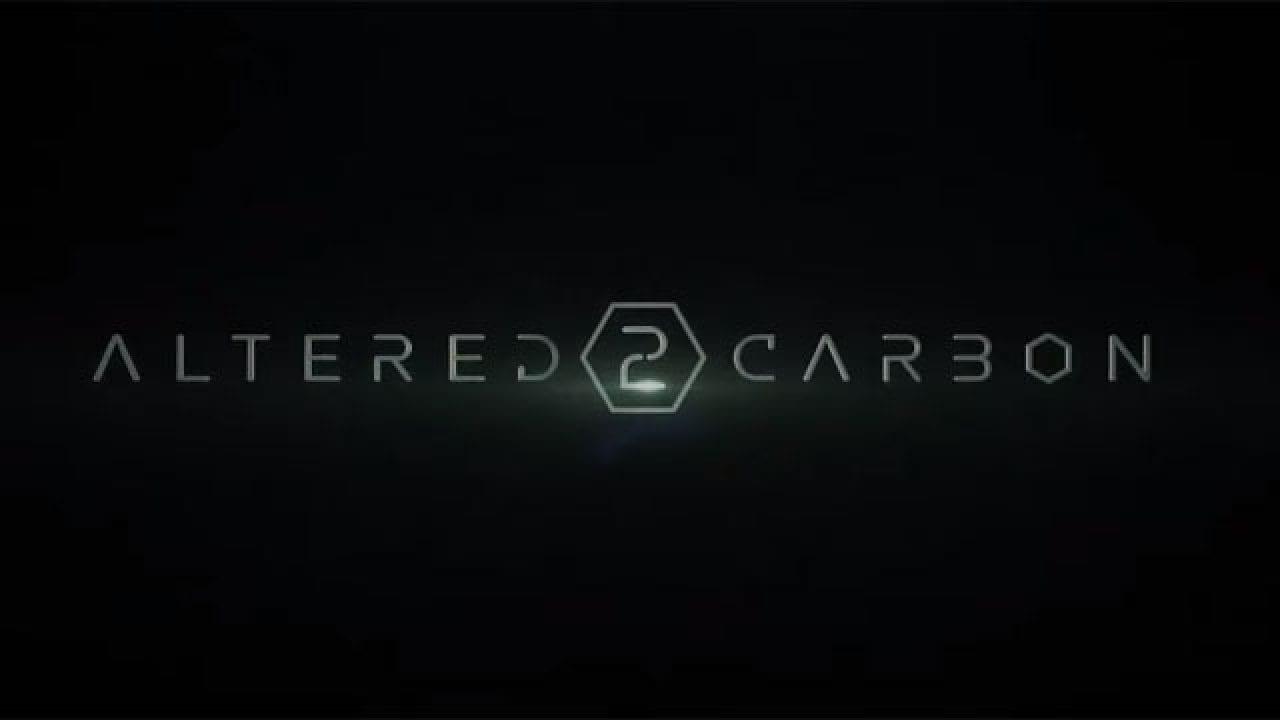 Netflix’s mega science-fiction series, Altered Carbon, returns this month for a second season. Based on Richard K. Morgan’s book, 300 years in the future death is meaningless if you’re rich. You can always buy a new body, and because of that, the star of the Netflix show can constantly change. Season one starred Will Yun Lee (The Wolverine) and Joel Kinnaman (The Killing) as Takeshi Kovacs, who’s now played by Anthony Mackie (The Hurt Locker).

Created by Laeta Kalogridis (Alita: Battle Angel), Altered Carbon is one of Netflix’s most expensive shows. It showed in season one with epic sets, exceptional fight scenes, and a fine blend of practical effects and CGI. Every dollar was on screen. The scope, scale, and ideas always impress, even if the drama isn’t always as compelling. The trailer for season two doesn’t tease all of the new settings or characters, but instead focuses almost entirely on Takeish Kovacs, who’s done chasing ghosts.

Mackie is the main draw of season two. He’s an excellent actor. For better and worse, he’s been in the Marvel world for the last decade. He’s charismatic as Falcon, but it’s hardly a juicy or substantial role. It’s rarely great drama, so the Marvel role doesn’t allow for all of Mackie’s talents. Hopefully, Altered Carbon will, because when the actor has a great script and role, he’s a powerful screen presence. Look at The Hurt Locker and Half Nelson as proof.

Season one had a couple of ups and downs. Overall, it was a very entertaining and slick piece of pricey science-fiction, but season one spent a great deal of time on backstory and setting up the world. It slowed down the show at times, but when in action and detective mode, season one zipped along gracefully. Altered Carbon’s action and production design never failed to deliver the goods. The show premiered on Netflix two years ago, so the events of season one are a bit hazy now, but most likely, season two will catch old and new viewers up to date.

The Tech in Altered Carbon

There are many rules to follow in the Netflix series, although Kalogridies and her writing staff explain them rather concisely. The new word for body is “sleeve” on the show. Sleeves are temporary vessels allowing people to live their life in all sorts of bodies. How’s it done? It all starts with a “stack,” a disc placed in the neck of every newborn child. The stack collects the soul and the brain. The only way to die in the world of Altered Carbon is not being able to afford a new sleeve or the destruction of a stack. Set in Bay City, season one focused on Kovas on a mission to learn who murdered him, his previous sleeve.

More than 300 years in the future, society has been transformed by new technology, leading to human bodies being interchangeable and death no longer being permanent. Takeshi Kovacs is the only surviving soldier of a group of elite interstellar warriors who were defeated in an uprising against the new world order. His mind was imprisoned for centuries until impossibly wealthy businessman Laurens Bancroft offers him the chance to live again. Kovacs will have to do something for Bancroft, though, if he wants to be resurrected. Bancroft’s request of Kovacs is to solve a murder — Bancroft’s. “Altered Carbon” is based on Richard K. Morgan’s cyberpunk noir novel of the same name. 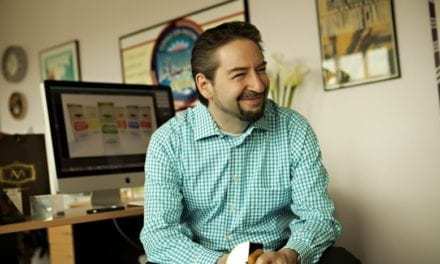 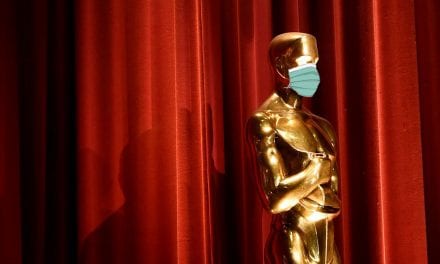 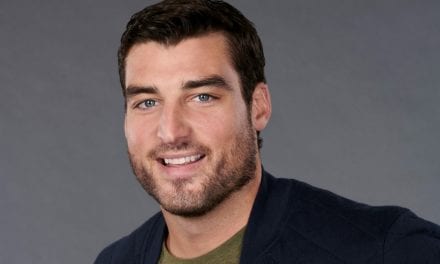 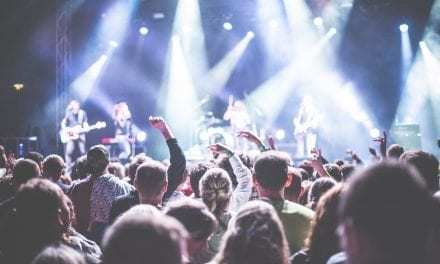 Could Facial Recognition At Music Festivals Be The Dystopian Future We’re All Dreading?