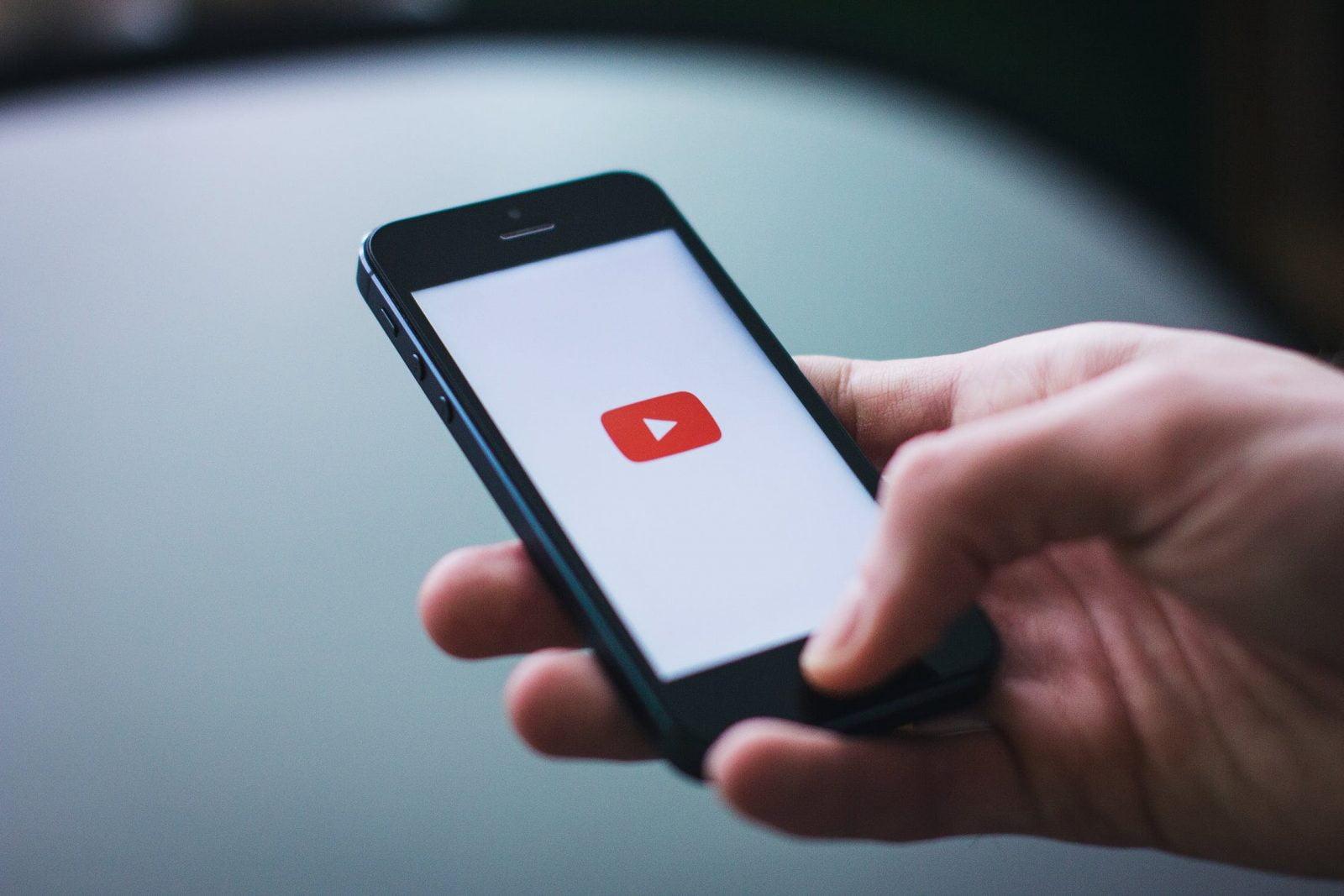 The Alphabet Workers Union saw massive growth since the public announcement of its formation last week in a New York Times Op-Ed. The union, which started with 230 workers across just Google when it launched last week, has grown to over 700 employees across Google, a product of Alphabet. In the wake of last week’s violent insurrection at the U.S. Capitol, AWU is pressuring YouTube to act in banning Donald Trump from its platform as other social media companies have done in recent days.

Member numbers within the Alphabet Workers Union have grown to more than 700 workers within the company. In a statement published to the Union’s Twitter account on Thursday urging YouTube to expand its ban on harmful misinformation, including a ban on President Trump. The company has not said yet whether it would do so, but removed one of Trumps videos in the wake of the violent insurrection that killed five.

“We know that social media has emboldened the fascist movement growing in the United States and we are particularly cognizant that YouTube, an Alphabet product, has played a key role in this growing threat, which has received an insufficient response by YouTube executives,” wrote the Union in a statement. “We warned our executives about this danger, only to be ignored or given token concessions, and the results have been suicides, mass murders, violence around the world, and now an attempted coup at the Capitol of the United States. Once again, YouTube’s response yesterday was lackluster, demonstrating a continued policy of selective and insufficient enforcement of its guidelines against the use of the platform to spread hatred and extremism. For example, YouTube refuses to hold Donald Trump accountable to the platform’s own rules by choosing only to remove one video instead of removing him from the platform entirely,” said the statement.

The statement continues to urge YouTube to act in response to the violence at the U.S. Capitol, and the Union clarifies that workers within the company feel that YouTube is contributing to the rise of fascism in the United States by not enacting sweeping change. “The battle against fascism will require constant vigilance on many fronts, and AWU stands in solidarity with all workers fighting for justice and liberation, in the workplace and the world. We must begin with our own company,” the statement reads.

With just days left in Trump’s Presidency, social media companies have acted swiftly in removing political misinformation and conspiracy theories from their platforms. Twitter, which played a major role in organizing efforts to gather at the U.S. Capitol on January 6th, banned hundreds of thousands of accounts in the wake of the unrest, along with Donald Trump. Facebook announced it would ban the President at least until his terms ends on January 20th when Biden is sworn in at the inauguration. Other social networks like Reddit have also acted in removing politically charged content that could incite unrest as well.

YouTube, which played a role in the spread of harmful conspiracy theories, is typically slower to act in removing content or users that aim to incite fear or spread misinformation. However, it was one of the first websites to act in removing conspiracy theories from its suggested content algorithm in previous years. The company was one of the first to recognize the threat of harmful conspiracy theories, but did not specify whether the content was not allowed on the platform at all. Because of that, harmful misinformation continued to circulate into 2020 and beyond.

Even today, supporters of the QAnon conspiracy theory continue to upload calls to action on the website—many of which are claiming that the United States is in a civil war after last week’s unrest. Widespread crackdowns on social media sites like Twitter have only fueled the fire, but now that Trump has been de-platformed things could settle down.

Published in Brands and Google