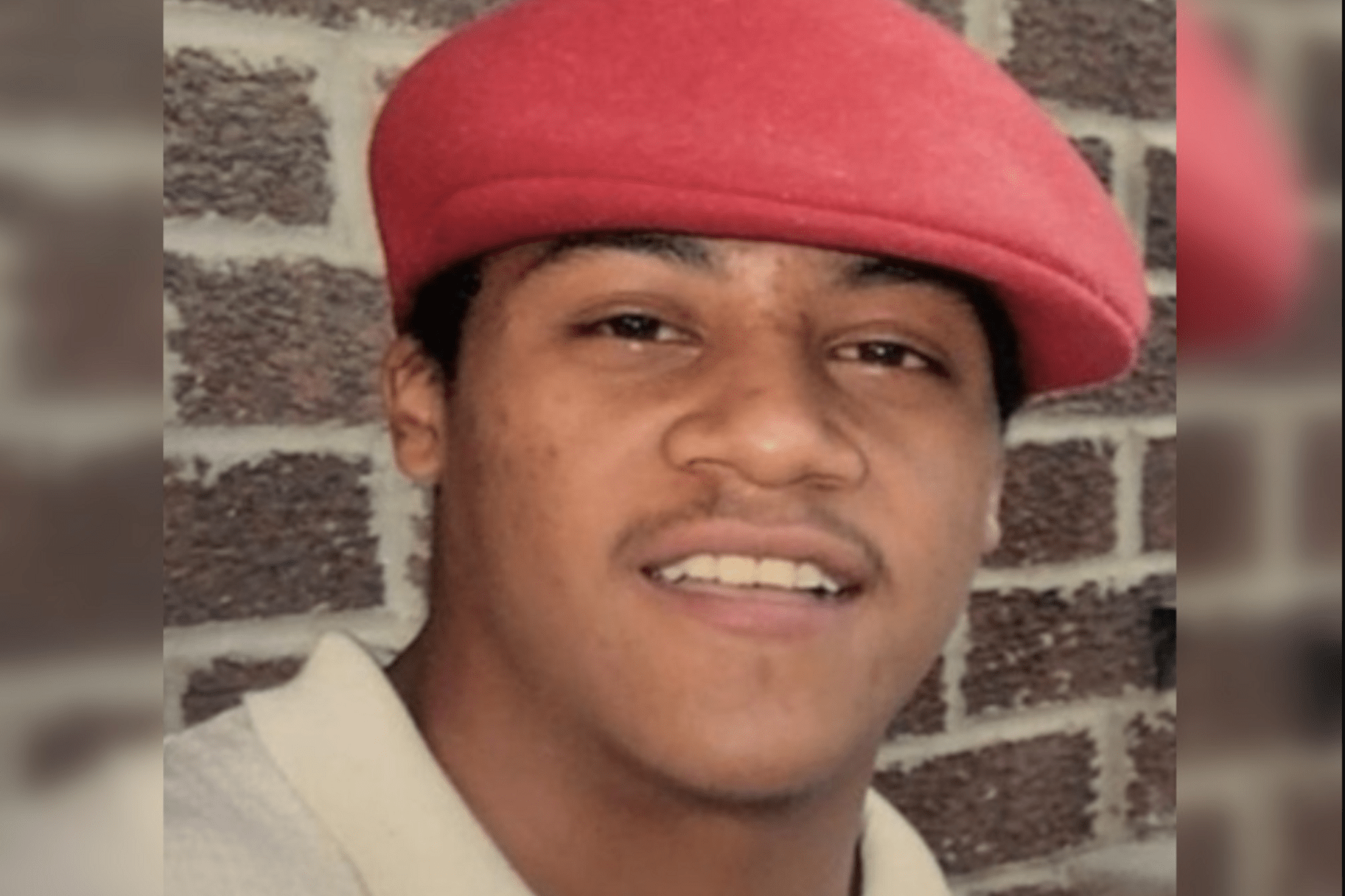 The FBI Has Re-opened The Alonzo Brooks Investigation

The FBI has reopened the investigation into the death of Alonzo Brooks, a 23-year-old Mexican/African-American man that was found dead in a rural Kansas ravine in 2004. The case was featured in Netflix’s Unsolved Mysteries reboot that came out on the platform last month, leading to a call for the case to be re-opened amid the Black Lives Matter movement that has erupted around the globe in recent weeks.

Brooks disappeared in 2004 after attending a party in the rural Kansas town of La Cygne, about 60 miles south of Kansas City, Missouri. A friend drove Brooks to the party, but did not leave with him. The next day, when another friend called Brooks’ house, his mother noticed that he had still not returned home. Brooks’ disappearance was initially brushed off by local authorities, and Brooks’ body wasn’t found until a few weeks later when it mysteriously appeared in a ravine near where the party took place.

The investigation didn’t lead authorities to any concrete answers, as Brooks’ cause of death was ruled inconclusive because of the advanced decomposition that the body had suffered. The autopsy did not even reveal a time of death, though authorities do think he may have been frozen at some point. The Unsolved Mysteries episode about the death of Alonzo Brooks heavily suggests that he was the victim of a hate crime.

At the party, Brooks was allegedly only one of three Black men to have been in attendance, and other party-goers report having heard racial slurs thrown at Brooks’ way throughout the night. Brooks’ family stands by the allegation that he was murdered as part of a racially charged hate crime. One Twitter user claiming to be Brooks’ niece posted to the platform on July 1st calling for more attention to be brought to the case and its Unsolved Mysteries episode. The next day, the case was re-opened by the FBI and the Department of Justice, which is offering a $100,000 bounty for anyone that can provide information about Brooks’ death.

Unsolved Mysteries is now available to watch on Netflix.

Published in Breaking, Netflix and News