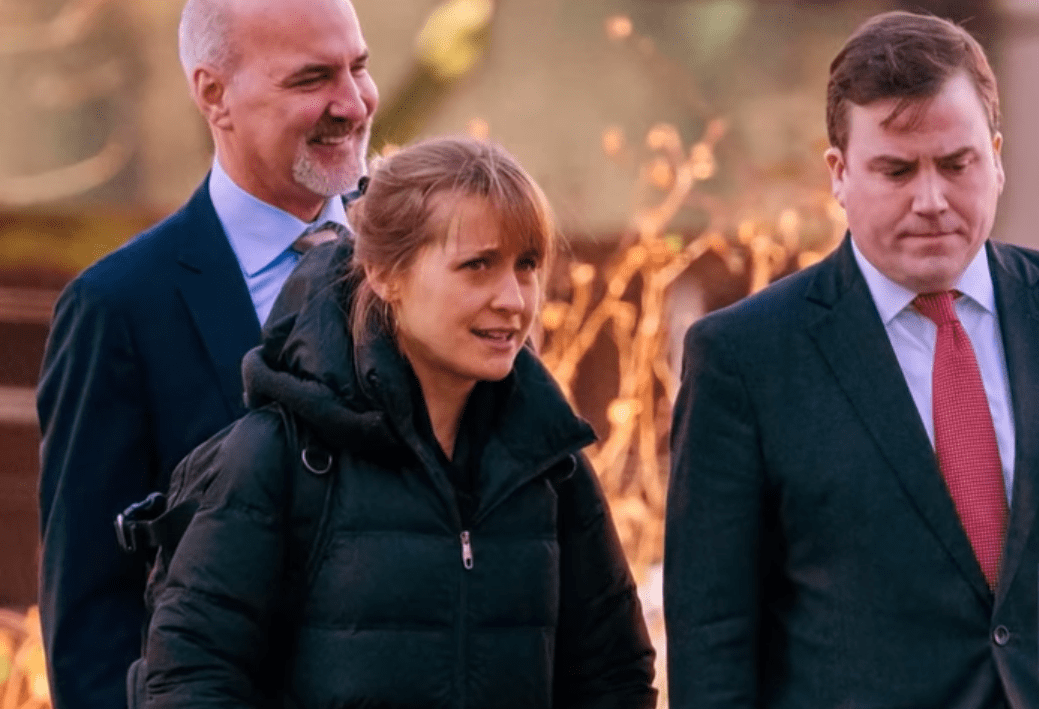 From TV superhero to behind bars, “Smallville“ actress, Allison Mack, plead guilty Monday to charges of racketeering and conspiracy surrounding the controversial organization, NXIVM, which claims to provide self-help programs for women.

Allison Mack, 36, and former “Smallville” actress, best known for her role as Chloe Sullivan, was indicted back in April of last year, on charges of sex trafficking, sex trafficking conspiracy, and conspiracy to commit forced labor.

The organization that Mack was part of, NXIVM (pronounced NEX-ee-um), a network of self-help programs based in Albany, New York, was allegedly designed to help with women’s empowerment. The website is now shut-down.

Its leader, Keith Raniere, 58, held the organization out as an mechanism which offered workshops and classes that promised its members greater self-fulfillment.

However, prosecutors said the organization was nothing but a cult and pyramid scheme, with courses costing thousands of dollars. Raniere was alleged to have established a secret sex cult within the organization, in which “slaves” were branded with his initials in their pelvic regions.

The secret group, labeled “D.O.S.“, an acronym for a Latin phrase that roughly translates to “Lord/Master of the Obedient Female Companions,” organized members into circles of women “slaves” that were led by “masters,” prosecutors said.

The former Smallville actress was accused of coercing two of her “slaves” into having sex with Raniere, for which she received financial benefits. In Court on Monday, Mack admitted that to become members of the secret group, women were required to offer up “personally damaging or ruinous” information, which included explicit photos, videos, and rights to their properties.

Mack admitted in open Court that she wielded the information to blackmail the women into performing services for her and the group, making its members believe that they would “suffer serious harm” if they did not follow orders, she stated.

According to prosecutors, close to 50 women have been victimized and enslaved as part of this organization, threatening to release nude photos and other sensitive material if they left the organization.

But, Mack’s arrest back in April was part of a much larger federal case against high-ranking members of Nxivm, including its Raniere and four others. When the New York Times first published its article in late 2017 detailing the inner workings of the organization, federal authorities began its investigation.

Mack initially plead not guilty to the charges and faced 15 years to life in prison if convicted.

By pleading guilty to racketeering conspiracy charges at the Federal District Court in Brooklyn, Mack, will avoid going to trial with Raniere, Clare Bronfman, and Kathy Russell, whom have all entered not guilty pleas and denied any wrongdoing.

But what does this plea mean for Mack in the long run? Among the charges the Smallville star was charged with last year, the racketeering counts were the least disturbing. Had Mack continued with her not guilty plea, she would’ve been facing charges of sex trafficking and conspiracy to commit sex trafficking and forced labor.

“I must take full responsibility for my conduct, and that is why I am pleading guilty today,” Mack stated in her lengthy, tear-filled confession on Monday.

“[…] Through it all, I believed Keith Raniere’s intentions were to help people.”

In Court, Mack stated that when she first joined the organization, she had felt “lost and wanted to find a community.” 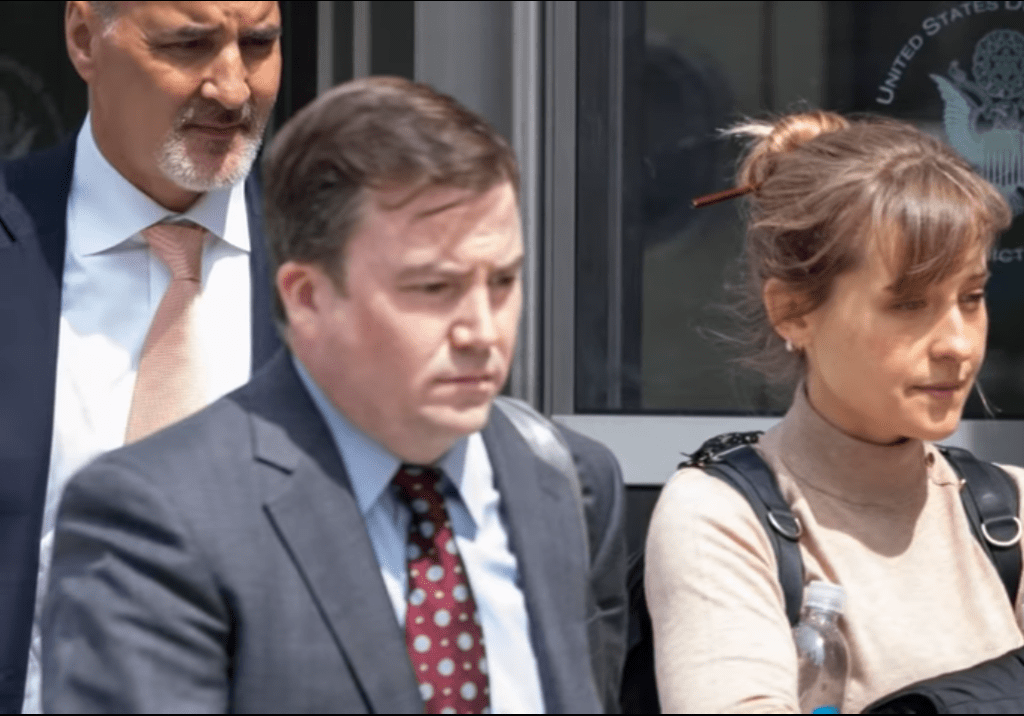 Mack heads to Court Monday with her two defense attorneys.

Potential jurors were expected to begin filling out questionnaires on Monday, which covered opinions surrounding “rich individuals” and people who “engage in relationships with multiple sex partners”, and whether they “believe that people under the age of 17 should be able to consent to sex with adults.”

While Mack will be sentenced on September 11, it is still unclear as to the exact terms of Mack’s plea deal. 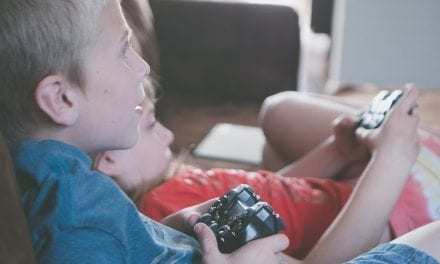 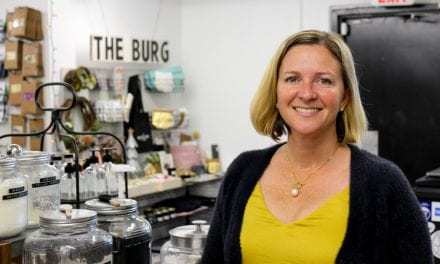 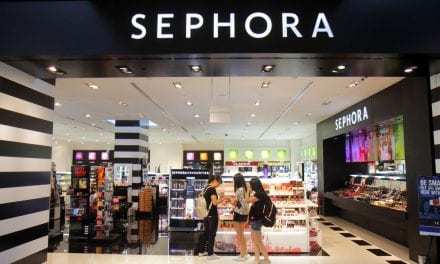 Sephora To Host Diversity Training In Wake Of Controversy