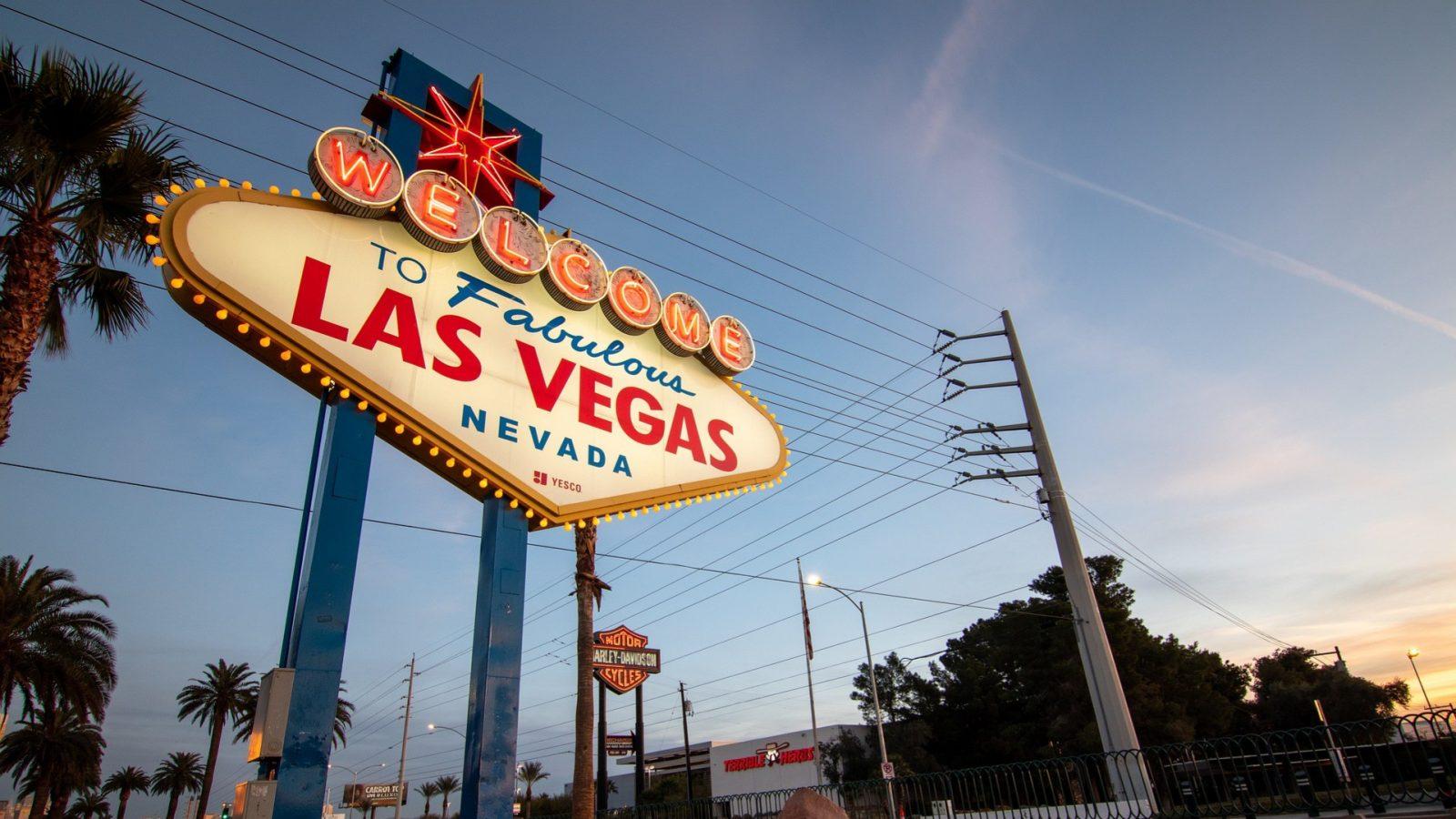 Allegiant Air wants you to work from Vegas, and that’s a big gamble

This article originally appeared in Badass Times, and is reproduced with permission.

Allegiant Travel Co, which counts Allegiant Air as one of its brands, wants you to work from Las Vegas.

The company’s new “Work from Vegas” program is being advertised with the catchy tagline “Fly, stay, work, play.”

In other words, Allegiant is suggesting that if you’re already being told to work from home, you may as well do it from a bomb-ass Las Vegas resort suite instead. Then, after the workday is done, you can take advantage of all the nightlife, eateries, swimming pools, and casinos Vegas famously has to offer.

The new program will begin in August and is not just an attempt from Allegiant to help its own bank balance but also that of Las Vegas, which has been hit hard by the pandemic.

But is it a gamble worth taking? Well, it’s up to you to decide, but here’s a few sobering facts.

While Nevada is below the US average for confirmed coronavirus cases per 100,000 people, the recent re-opening of Las Vegas has caused a massive spike in infections.

In fact, take a look at this chart of confirmed infections in Nevada versus New Jersey, which is the state with the highest deaths per 100,000 people, and is second in the US for infections per 100,000.

That scary spike is a direct result of Sin City rushing to fill its casinos and fun-time locations. New Jersey – on the other hand – had its peak early and has managed to flatten the trend through a series of isolation orders and other restrictions.

What happens in Vegas, stays in Vegas?

Allegiant fly from Vegas to 58 cities non-stop. In theory, all these new “Vegas-workers” will want to go back to their hometowns at some point and there’s a chance they won’t just be taking back just their winnings, or some random sexually-transmitted disease like in the olden days.

So while Allegiant can be applauded for coming up with this plan to help both itself and its partners, it might unwittingly be making the COVID-19 situation worse for people that live in the major destinations it flies to.

A gamble worth taking? Not for me. I’d rather stick my entire year’s revenue on black and hope Wesley Snipes was right.

Published in Consumers, News and Travel