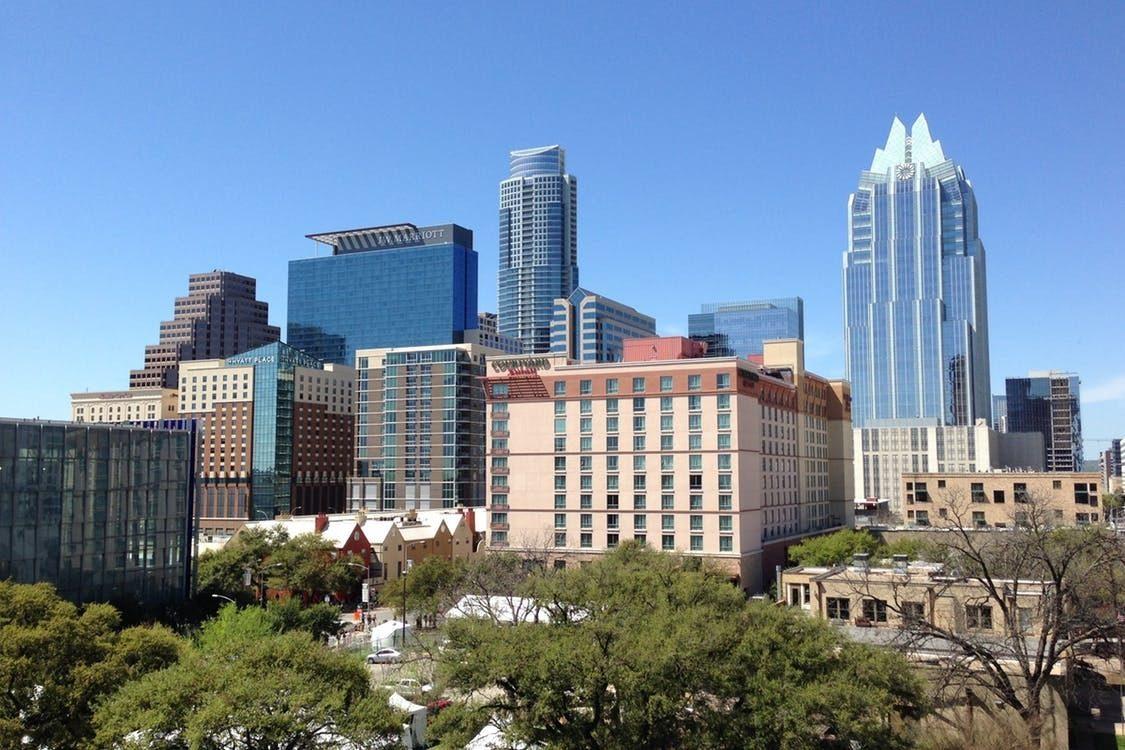 All You Need To Know About Apple’s New Texas Campus

Apple announced last week that it will be investing $1 billion in a new campus, located in North Austin, Texas.

Apple’s new Texas campus will reportedly bring with it 5,000 employees to start. The company will be making the campus big enough to employ 15,000 employes total. The trillion dollar tech company also announced that it will focus on adding jobs to other locations around the country. The existing Austin facilities will be replaced by the new one. Apple’s new Texas campus will be located just one mile away from the old facilities, but will show significant improvement and growth to the company’s Austin location.

“Apple is proud to bring new investment, jobs and opportunity to cities across the United States and to significantly deepen our quarter-century partnership with the city and people of Austin,” said current Apple CEO Tim Cook in a press release. Apple currently employs around 90,000 people across the 50 United States. The company hopes to grow that number to 115,000 employees by 2022, according to the company’s news page.

The Cupertino-based company plans on increasing its campuses in places like Seattle, Culver City and San Diego in addition to the expansion of the Austin campus. Those offices will see an increase of around 1,000 employees. In addition to that, Apple announced that it will be increasing jobs in other cities around the country. Some cities that will see expansions are Miami, Pittsburgh, and New York. Currently, Austin is the biggest Apple campus outside of Cupertino. The current Austin campus employs around 6,500 people.

Tim Cook also announced that Apple will be investing in expansions to its data centers. The expansions will take place in data centers in North Carolina, Arizona and Nevada. New data centers will also be put into areas like Iowa. Apple’s current data centers run on 100% renewable energy.

Despite the fact that Apple has had a few bad releases in recent years, the company still promises to continue innovating in future technologies. This fall saw the release of three new iPhone’s, as well as a brand new Apple Watch with some fancy new specs in terms of health care.

President Trump warned Apple earlier this year that it could face greater tariff’s if it continues to produce a majority of its products outside of the United States. Currently, Apple products are assembled in China, meaning that the company has been caught in the crossfire of the trade wars between the US and China.

The president has criticized Apple in recent months for its failure to create more US-based jobs. This announcement could, very well, be in response to that. Either way, thousands of new jobs around the country, including in Apple’s new Texas campus, will be good for the growing population.