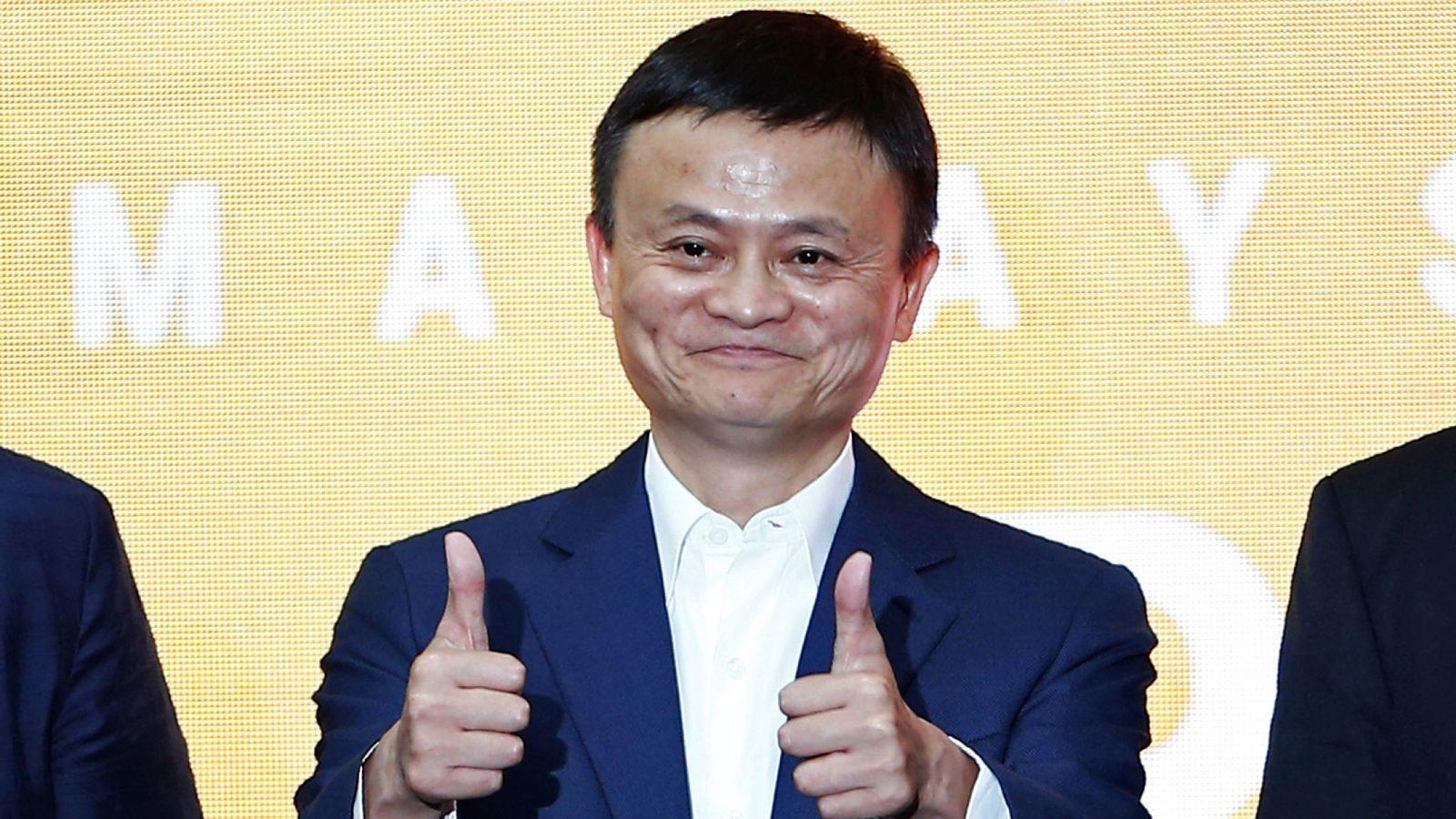 Alibaba Pictures, the film production arm of Alibaba Group, is supposedly working to tokenize distribution rights for Striding Into The Wind, its new film.

According to reports, the company has signed an agreement with decentralized entertainment company Breaker (formerly SingularDTV) to distribute the film overseas via its blockchain platform, Ethereum. The film is the only Chinese film project selected by SingularDTV at this time.

Hollywood has increasingly sought Chinese investors and film markets in the last few years, bringing a lot of increased attention to the Chinese film industry. Vice President of the China Film Association, La Peikang, spoke to new trends in the industry:

“Since 2016, the Chinese film market has gradually returned to rationality and calmness from the primitive, irrational, and even gambling boom. The box office triumph will no longer be decided by the budget, franchise and actors’ appearance, but rather on the film quality and how it resonates with people.”

In many ways, the future of the global film industry will hinge on the Chinese film market. At the same time, the possibilities for tokenization and blockchain-based film financing are stronger than ever. Surely this combination of those trends is novel and exciting, but it’s the first of many and a sign of what’s to come.