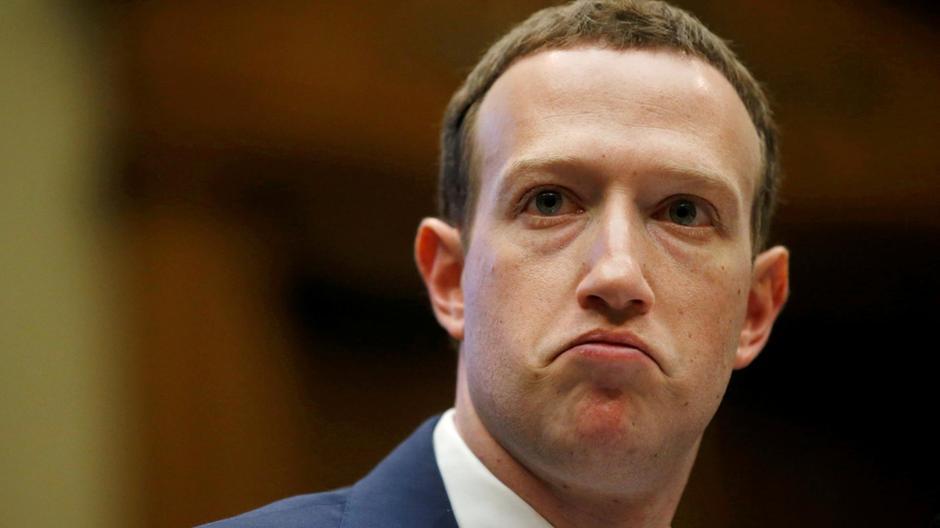 During the Vice Presidential Debate, an advertisement will run attacking the controversial co-founder and CEO of Facebook, Mark Zuckerberg. The ad puts a bright spotlight on the way the social media site handles hate speech and misinformation. Accountable Tech is the company behind the ad.

In April 2018, Zuckerberg testified before congress about how his company approaches falsehoods. The ad selected a clip in which Zuckerberg told Congress his platform has a responsibility to be a positive force in the world, and on top of that, that he’s responsible for the site. Following those statements, the ad displays media headlines highlighting well-known fumbles made by Facebook.

There are headlines about failing to remove a militia page in Kenosha, Wisconsin, and how it’s failing to QAnon conspiracy theory content even after banning it outright. President Donald Trump publicly embraced QAnon, which is a group the FBI has categorized as a domestic terrorist threat. Following the headlines, the advertisements proclaims: “Our democracy is on the line. Hold Facebook and Mark Zuckerberg accountable.”

Accountable Tech paid six-figures for the advertisement to play across cable, streaming platforms, and digital options. Accountable Tech was co-founder by Jesse Lehrich and Nicole Gill, who simply want Zuckerberg held accountable. “This VP debate will draw the nation’s attention to the precarious state of our democracy, from the erosion of truth to the extreme tribalism,” Nicole Gill told CNN.

The ad will play on CNN, during Fox & Friends, and other major channels reaching millions. Accountable Tech, however, would not reveal how the group paid for the ad. Both Republicans and Democrats can get onboard with the message, though, since both sides of the aisle have been critical of Zuckerberg’s handling of Facebook in recent years.

Most recently, Joe Biden’s campaign manager, Jen O’Malley Dillon, wrote a scathing letter to the Facebook CEO which was published in Axios. In the letter, Dillion took Zuckerberg to task for continuously failing to remove voter misinformation. “Rather than seeing progress, we have seen regression,” Dillon wrote. “Facebook’s continued promise of future action is serving as nothing more than an excuse for inaction.” Dillon cited a video in which Donald Trump Jr. alleged Democrats will “add millions of fraudulent ballots that can cancel your vote and overturn the election.” Facebook added a label on the video from the Bipartisan Policy Center clarifying, “Voting by mail has a long history of trustworthiness in the US and the same is predicted this year.”

According to Dillon and other critics, that’s not enough action to prevent misinformation. “No company that considers itself a force for good in democracy, and that purports to take voter suppression seriously, would allow this dangerous claptrap to be spread to millions of people,” Dillon wrote to Zuckerberg. “Removing this video should have been the easiest of easy calls under your policies, yet it remains up today.”

The Facebook founder blamed himself for mistakes made during the 2016 election. Zuckerberg admitted to Russian interference in the 2016 election, and admits that failed to address it properly. According to Accountable Tech’s advertisement, Facebook’s founder is making the exact same mistakes again when it comes to handling misinformation. “I started Facebook, I run it, and I’m responsible for what happens here,” Zuckerberg once testified. “It’s clear now that we didn’t do enough to prevent these tools from being used for harm. That goes for fake news, foreign interference in elections, and hate speech, as well as developers and data privacy.”