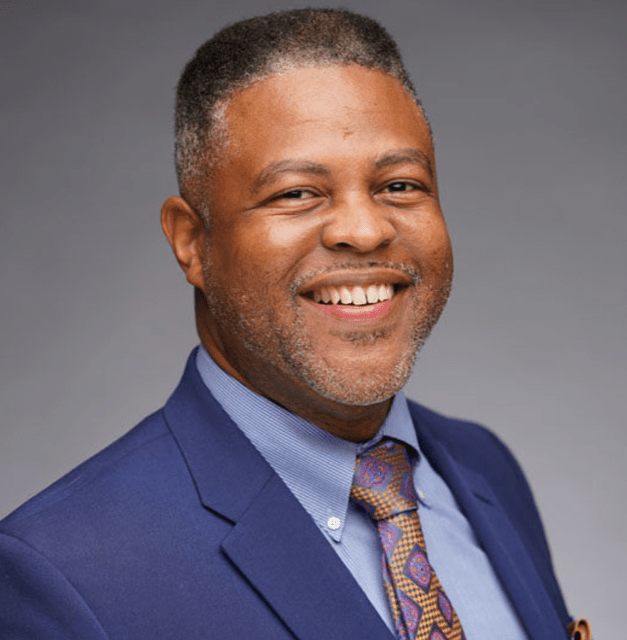 America’s racist history starkly affects the way justice is served in the U.S., and average Americans are finally coming to terms with that fact and demanding things like police accountability. Thought leaders are speaking out about what needs to be done to bend the long arc of history, finally, toward justice and accountability.

Ernest Coney, CEO of the Corporation to Develop Communities of Tampa, Inc. (CDC) is just such a thought leader. The CDC of Tampa provides counseling, home buying assistance and educational opportunities for low income communities. Coney recently published an article in Medium entitled ‘When Will the Pain End?’ It points to the conversations that Black parents have with their children, about how they will have to work twice as hard to get as far as their White counterparts, and that they should be extra careful around figures of authority, especially the police.

Grit Daily caught up with Coney, who laid out steps that lawmakers and police should take to hold accountable those who perpetuate injustice in communities of color. Coney suggests having cities empower independent citizen’s review boards that can handle complaints filed against law enforcement officers to have subpoena and recommendation power, invest in low-income communities and get police out of their cars and onto the streets talking to residents.

When asked about the current protests and political climate, Coney expressed concern about the differing perspectives regarding the current movement. “Some people see this as an anti-police movement and it’s not, it’s really about accountability for the few who allow injustices or perpetuate injustices on communities.”

Black and Brown residents are generally distrustful of police. In the ‘90s, a police station was erected next to a housing authority complex in East Tampa. This gave residents the impression that they would be patrolled rather have a positive relationship with the police. In response, the CDC staged empowerment marches, where police officers would walk through the neighborhoods with members of the community. It took time, but after 2 years, relations felt better.

Coney admits that the residents of Tampa have a better relationship with law enforcement than in other cities, but says that there is room for improvement. He wants police to adopt community engagement principles. This means doing things like athletic leagues, mentorship programs and walking and biking through neighborhoods. Tampa’s current mayor Jane Castor, former police chief there, has pushed officers to get out of their cars and patrol on foot, to reduce the intimidation factor.

Tampa’s former Mayor Bob Buckhorn did install a Citizen’s Review Board, subverting the efforts of a local organization, Tampa for Justice, which was set to submit a proposal for a civilian review board that would have the power to hold police accountable. The body Buckhorn appointed has no authority; they may only comment on closed cases.

On the topic of defunding the police, Coney says, “From an investment strategy standpoint, there are definitely opportunities to invest in earlier returns, to make sure residents don’t get in the position where they have to be arrested.”He believes that there should be national investment into education and mental health services, to offer pathways to success and to make sure the right professionals are dealing with situations. He suggests the Department of Justice set out national policies on training and accountability, and make sure that local police departments adopt them.

When asked what CDC of Tampa is doing to help reform policing, Coney expressed wanting to help on the policy side, because the Corporation to Develop Communities of Tampa, Inc. is a trusted community organization. They can bring stakeholders together to discuss options to move forward on the issue of police accountability. “For us it’s really about policy and investment,” says Coney. He encourages people to have honest conversations about the legacies of slavery and racism in America.