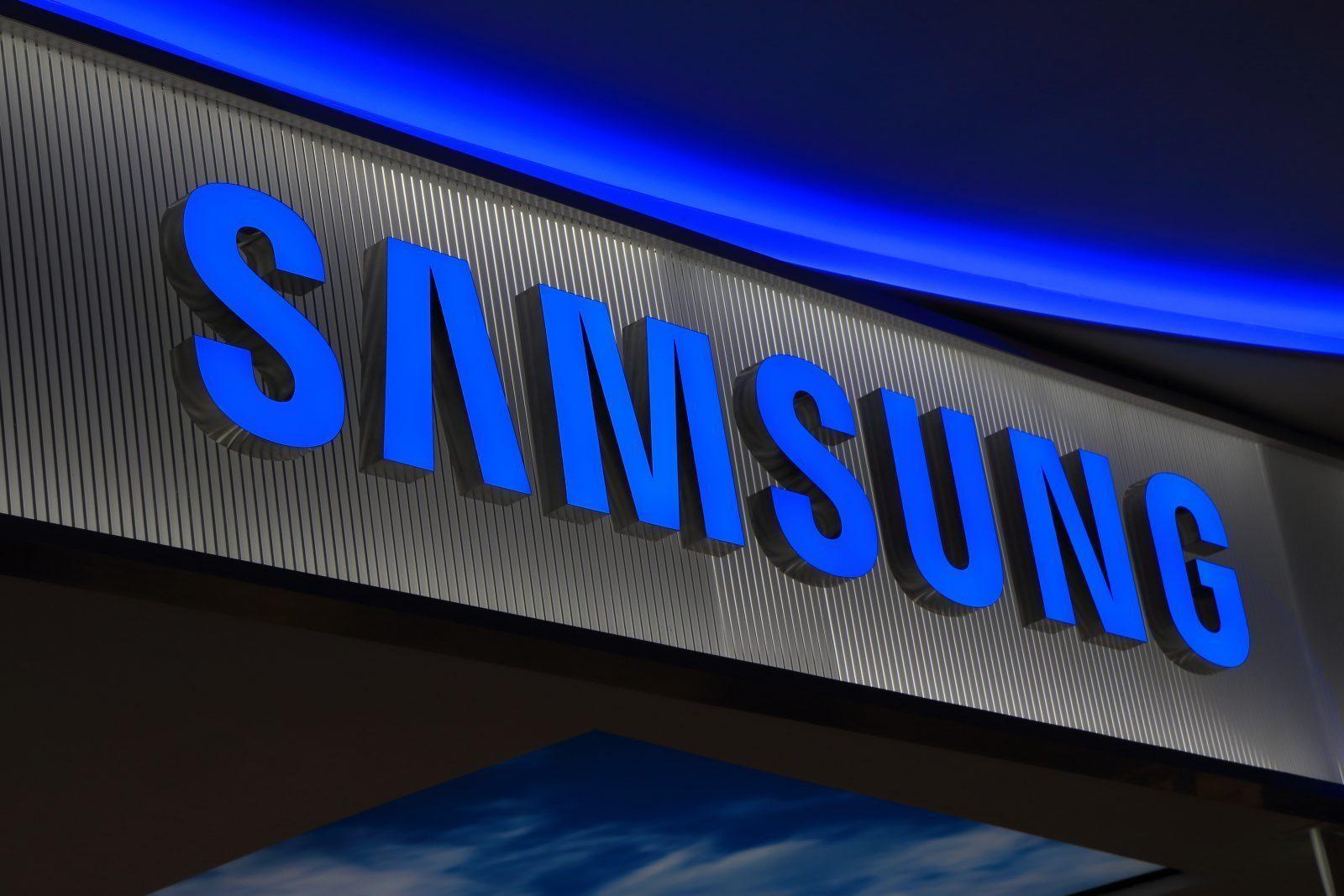 A Samsung Division Settles with U.S. DOJ for $75 Million Bribery Violation of FCPA

On Friday, Samsung, by and through its South Korean subsidiary, Samsung Heavy Industries Co. (SHI) agreed to a $75 million settlement with the U.S. Department of Justice (DOJ) and its Brazilian counterparts on allegations of bribery and violations of the Foreign Corrupt Practices Act (FCPA), according to a recent DOJ press release.

The FCPA is a U.S. law that was passed back in 1977 that prohibits U.S. firms and individuals from paying bribes to foreign officials in order to further a business deal. There is no minimum amount for a punishment of a bribery payment; bribery is bribery.

According to the press release, SHI, a South Korea-based engineering company that provides shipbuilding, offshore platform construction, and other construction and engineering services, agreed to pay the hefty settlement for violating the FCPA.

Grit Daily obtained and reviewed the court documents, which are unsealed in Virginia’s federal court.

“Samsung Heavy Industries paid millions of dollars to a Brazilian intermediary, knowing that some of that money would be used to bribe high-level executives at Petrobras and obtain a lucrative shipbuilding contract,” said Assistant Attorney General Brian A. Benczkowski of the Justice Department’s Criminal Division.  “Today’s resolution is yet one more example of the Department’s continued commitment to root out bribery and to work with our foreign counterparts to investigate schemes spanning multiple international jurisdictions.”

According to admissions by SHI, beginning in 2007 and continuing until 2013, the company conspired with others to violate the FCPA by corruptly providing approximately $20 million in commission payments to a Brazilian intermediary, knowing that portions of the money would be paid as bribes to officials at Petrobras, the Brazilian state-owned oil and state-controlled energy company, in order to secure improper business advantages and to cause Petrobras to enter into a contract to charter a drill ship that SHI was selling to a Houston-based offshore oil drilling company, which facilitated Samsung Heavy Industries executing the sale of the drill ship. SHI took actions in furtherance of the bribery conspiracy from its branch office located in the United States.

“The FCPA encourages U.S. companies to fairly compete in an open, global marketplace,” said Special Agent in Charge Perrye K. Turner of the FBI’s Houston Field Office. “Violations of the FCPA injure the integrity of our free economic system. Our agents work every day to uphold that economic integrity, and we urge anyone who suspects an FCPA violation to contact their local FBI Field Office.”

As part of the deferred prosecution agreement, SHI has agreed to continue to cooperate with the DOJ in any ongoing investigations and prosecutions relating to the conduct, including of individuals; to enhance its compliance program; and to report to the Department on the implementation of its enhanced compliance program.

The case is assigned to Senior U.S. District Judge T.S. Ellis III of the Eastern District of Virginia.

Pursuant to its agreement with the DOJ, SHI has committed to pay a total criminal penalty of $75,481,600, of which, 50 percent ($37,740,800) will be paid to the U.S. within 10 business days of the deferred prosecution agreement, and the remaining 50 percent ($37,740,800) will either be paid to Brazilian authorities pursuant to agreements between SHI and the Controladoria-Geral da União (CGU), Advogado-Geral da União (AGU) and Ministério Público Federal (MPF), or will be paid to the U.S. if at least $37,740,800 in payments are not made to the Brazilian authorities on or before Nov. 25, 2020.

In other words, don’t mess with the FCPA.