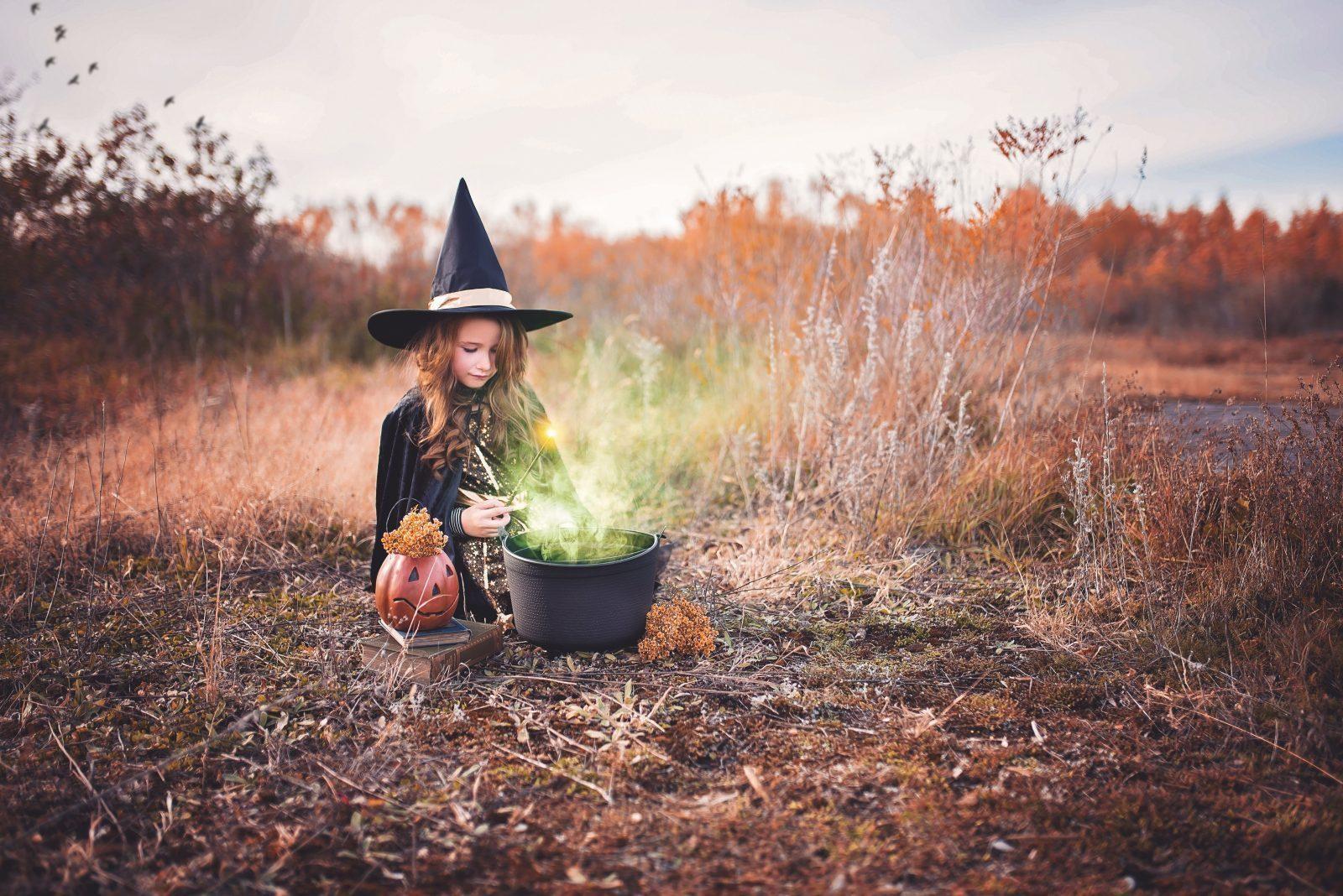 Halloween is less than a week away, so it was the perfect time to announce a “Hocus Pocus” reboot. Walt Disney movie studio is producing the future film for the new Disney+ streaming platform, according to Collider.

Fans are eager to learn if the original actresses are going to reprise their roles, but little is known about the upcoming film. Collider reported that TV writer and producer Jen D’Angelo will write it. She worked as a writer and producer on shows such as “Happy Together” and “LA to Vegas.” She was also a co-producer on the “Workaholics.” Allegedly, she is already working on trying to get the original three witches back, so there is some hope.

The original film premiered in 1993, and it starred the iconic Bette Midler, Kathy Najimy and Sarah Jessica Parker. It’s original box-office premiere didn’t break any records, but it has garnered success over time. “Hocus Pocus’” annual Halloween-time airings on channels such as Disney and Freeform have earned it cult-classic status.

As previously reported, the streaming wars are in full effect at the moment. Apple TV+, HBO Max and Disney+ are joining the already large pool of streaming platforms. Disney+ recently announced that they’re pulling all of their content from Netflix and moving it onto the new streaming platform. With a low subscription price and a catalog full of classic content, Disney+ is going to be a top competitor in the game.

Marvel, Star Wars and National Geographic are all included within the realm of Disney, so there will be endless amounts of content to choose from. If you’re interested, they recently announced their full lineup via Twitter, so if you have time to scroll through the long thread, then take a look.

Disney+ rolls out on Nov. 12 and will include all of your favorite childhood films. “Hocus Pocus” is not the only reboot that is in the works. The company also recently announced the Lizzie McGuire revival. Could this be a trend? We’ll have to wait and see what else is in store for the upcoming streaming service.

Speaking of “Hocus Pocus,” hit- artist Lizzo recently shared a parody version of her chart-topping song “Truth Hurts” on her Instagram and Twitter. Actress Gina Naomi Baez wrote the song and performed as Winifred in the parody skit. Andrea Geleno and Mary Baron also performed with her, Yahoo reported.

The lyrics hold up to Lizzo’s sassy style but stay true to the “Hocus Pocus” story as well. They go, “You coulda had a bad witch, super evil / Help you with the underworld just a little / You ‘posed to keep me down, but a virgin’s bringing me back / ‘Cause he found the candle ‘n lit the flame that’s black.”

Take a look at the hilarious video to get you in the “Hocus Pocus” spirit.