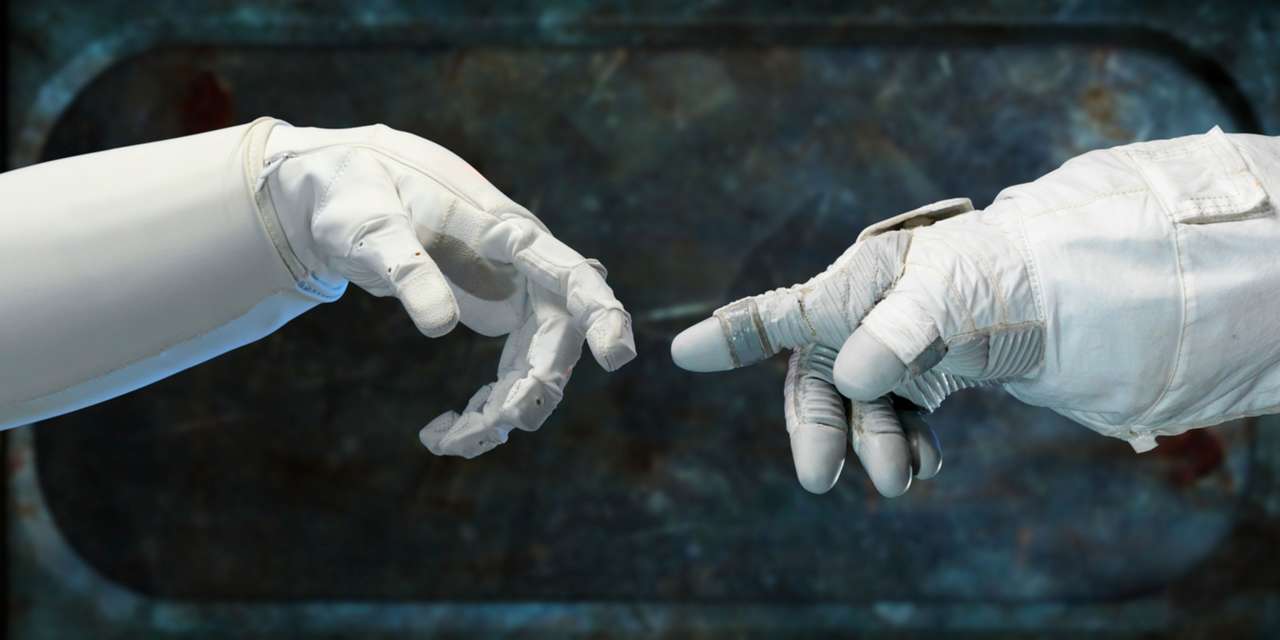 A.I. Is Everywhere, But Here’s How To ‘Robot-Proof’ Your Career

Today, nearly 20% of what we do at work could become obsolete due to automation, and by some predictions, entire industries could be handed over to the cold arms of robotics.

Turning to automaton as a means for faster operations, productivity, and long-term profit, almost half of all business leaders believe that automation could lead to a massive workforce reduction as soon as 2022. Jobs and responsibilities that call for repetitive behavior and repeatable physical activity in particular top the lists of areas with automation potential, theoretically replacing millions of working from retail salespeople to cooks to warehouse workers in just a decade or two.

As a basic rule, the more routine a job is, the more likely it is to fall into artificial intelligence (A.I.) automation, but this is just the tip of the iceberg. Instead of focusing on and dreading what robots can do, let’s take a look at what they *can’t* do. Soft skills, also called human skills, are the white whale of A.I. advancements. 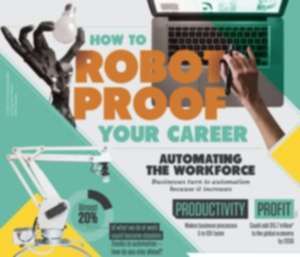 Abilities like emotional intelligence, creativity, and leadership skills are lost on robotics and pure human experiences like curiosity, problem solving, and empathy are what keeps us at the top of the professional food chain, so to speak. When we look at our own careers and determine just how robot-proof it is, it’s a mistake to gloss over our interpersonal skills; after all, as A.I.’s presence grows, those human skills will become more and more valuable. As a result, we should expect a more symbiotic relationship with automation and instead of outright replacement, restructuring of jobs and tasks is the most likely outcome of automation.

So how can we complete with automation? The good news is, we may not have to. Well, not in the way we may be thinking. In fact, not all experts agree on the extent of automation’s impact and one study even suggests that just under 5% of occupations can become fully automated. Instead of fearing AI as a threat to our livelihood, we can look at it as an opportunity in advanced productivity.

Positions in the medical, education, and technology fields have low potential for automation for a few reasons, and though they are vastly different industries, the similarities they share that hold automation back are essential. Jobs that demand both interpersonal communication skills and industry knowhow are some of the least likely to see automation – that’s not to say we all must become doctors and programmers to survive, rather it’s what we learn about the demands of these positions.

In addition to certain industries with low potential for automation overhaul, management positions of any kind are also unlikely to see replacement. If possible, look for opportunities to increase your skill set enough to warrant a promotion and move on up in your company. Utilizing the extremely valuable skills of both communication and leadership to make your positions and yourself truly irreplaceable. In a career with high automation potential?

Don’t panic and don’t be afraid of starting over if necessary; 35% of Americans have changed jobs within the last five years and worldwide 14% of all workers need to be retrained. Even taking the entrepreneurship route and starting your own business is an option, putting you in total control of automation. Potential, learning flexibility, problem solving, and creativity by being your own boss.

Polishing up a resume doesn’t have to take much; simply understanding what employers are looking for and predicting the skills needed for the future will help put you ahead of the automation curve. Take a look at this infographic for more on the future of automation, what we can do to prepare, and keep up with a rapidly changing professional landscape.

Published in Cyberspace and Technology and Emerging Tech