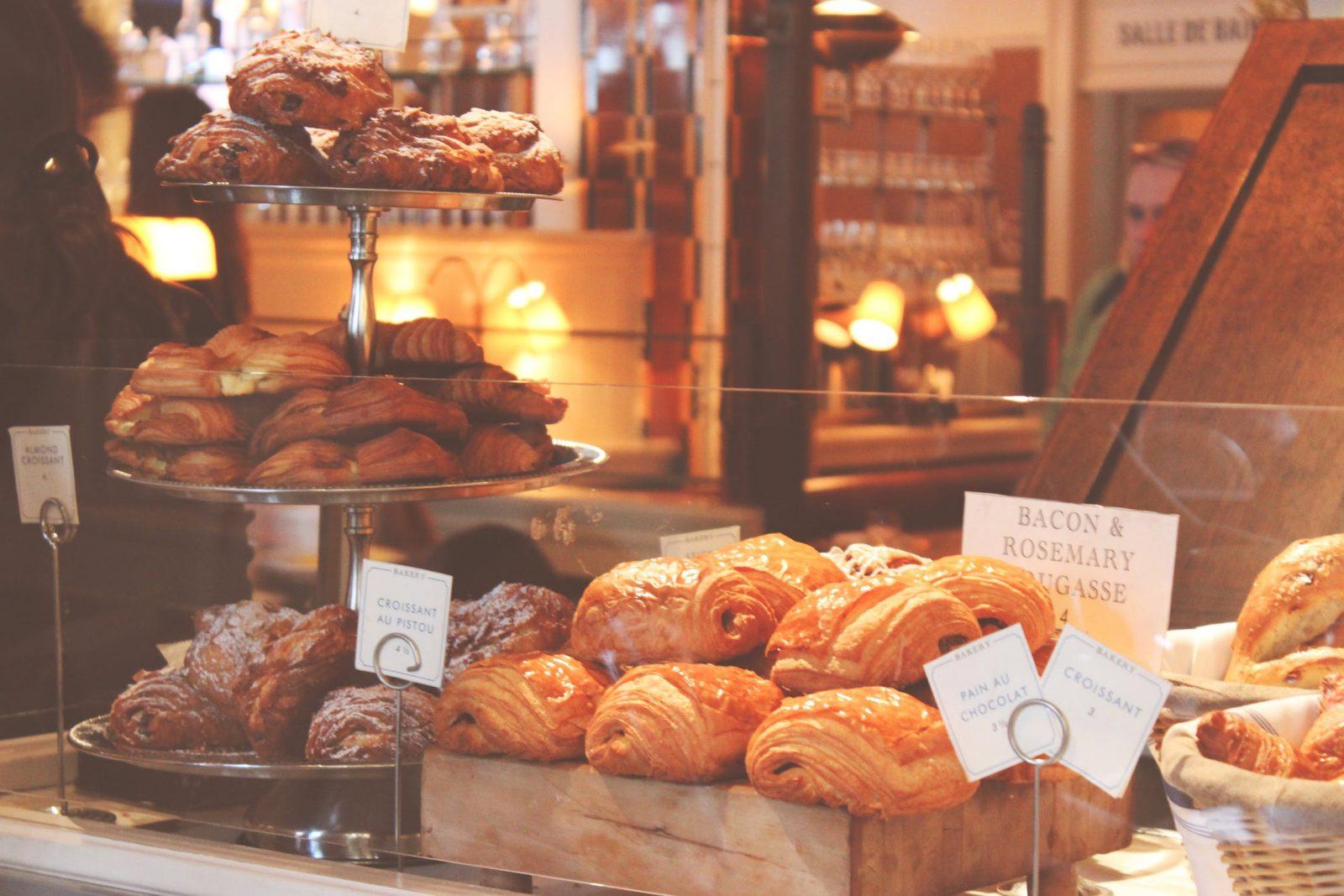 A Change In Allergen Labeling Could be Life-Threatening

Once upon a time I was working a night shift at a job I wasn’t fond of. I picked up one of my favorite sandwiches from a restaurant that I had deemed safe for me to eat from based on the allergen labeling. The person taking my order heard my standard spiel about my food allergies, “Please no cheese or mayo, please make sure my sandwich is made separately to avoid cross-contamination, thank you very much, I have to be very careful.”

I heated up my prized sandwich after that rough day at work, eating my first bite at one in the morning. One bite was all it took. There was something off about the taste of my usual favorite sandwich. A split second later, it felt like a shockwave went through my tongue. In another split second it felt like I had been hit with the full brunt of seasonal allergies all at once. I felt an ominous feeling in my throat. (I always liken the feeling to a golfball being stuck in my throat, and the golfball keeps growing in a terribly constricting way.)

A familiar primal panic set in. I was having an anaphylactic reaction. But why? I looked at the sandwich I had ordered, the meal that was supposed to be a nice treat after a long day. After I looked at it I realized why the sandwich tasted so strange. My face started to swell up.

That was my first and hopefully last time taking a bite of a sandwich lightly slathered with real cheese. My allergies to all dairy and egg products are so bad that one bite can send me straight to the emergency room, like that cheese did to me that night.

That’s why a potential relaxation on allergen labeling by the FDA could definitely put a lot of food allergy sufferers at terrible risk. According to the official FDA website, this relaxed labeling policy is meant to help food suppliers during the ongoing COVID-19 pandemic. However, this could be extremely dangerous for people living with food allergies. Why? Because the policy would allow for manufacturers to swap ingredients out in products without changing the label.

The FDA has of course put some restrictions on this. According to a report by The Washington Post, the relaxed policy change only applies to minor ingredients, and ingredients containing one of the 8 major allergens cannot be substituted without a label change. As the Post reports, that means for example that a company, “may swap secondary ingredients so long as the stand-in “does not cause any adverse health effect (including food allergens, gluten, sulfites or other ingredients known to cause sensitivities in some people, for example, glutamates).” However, as many allergy advocacy groups pointed out, this change still has dangerous potential for many food allergy sufferers. While not due to this issue, a prime example of the dangers of ingredients not being properly labeled occurred across the pond.

The Preventable Tragedy of Natasha Ednan-Laperouse

Natasha was a fifteen year old girl who simply ordered a baguette from Pret-A-Manger at a terminal in Heathrow Airport in 2016. She was dead hours later. Her death was entirely due to the fact that the baguette’s ingredient labeling did not include the sesame seeds in the product. Natasha was deathly allergic. The labeling error was due to a law that said food establishments were not required to update labeling if food was made on the premises. Natasha died from a severe case of anaphylaxis, but her family made it clear that she never would have ate the baguette if she knew it had sesame seeds.

A second person allegedly died after eating a product from Pret-A-Manger in 2018.

The Importance of Labeling

Bottom line is, everyone deserves to know exactly what’s in the food they’re buying. People with food allergies teach themselves to read the ingredients on literally anything they buy. Food labeling is a lifeline for so many, a critical aspect of the health and safety of many. Hopefully the FDA will take that into account before anyone suffers a reaction as a result of this change.