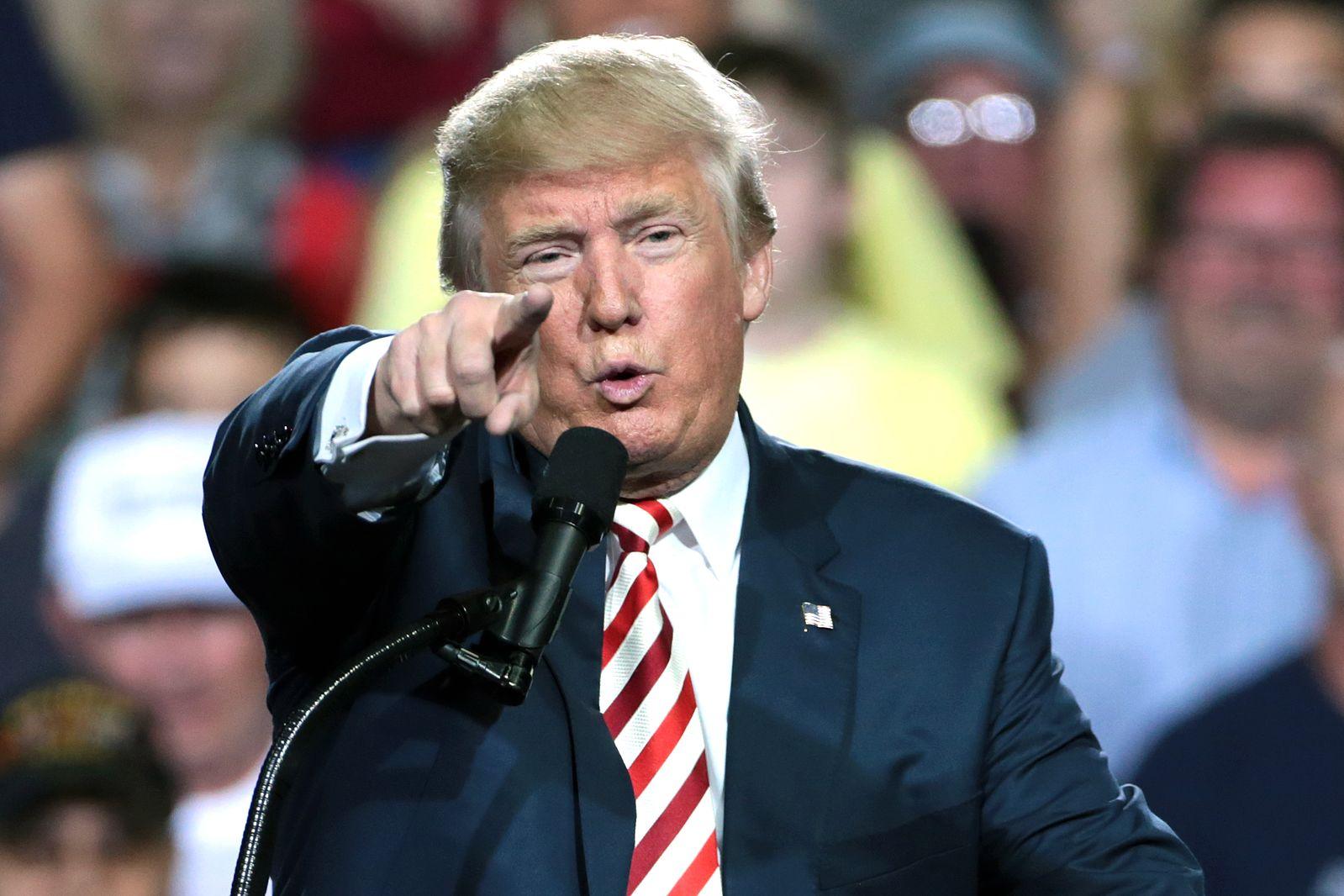 A Breakdown of the Discarded Pennsylvania​ Ballots

The Federal Bureau of Investigation as well as the U.S. attorney for the Middle District of Pennsylvania are investigating “potential issues” with nine ballots for the Presidential election. An administrative error made by a temporary contractor in Luzerne County Elections Bureau, says the county manager. “Democrats are playing games, you see that, they, you see they found ballots in a wastepaper basket, they found ballots dumped in a stream,” Trump tweeted following the news.

The independent worker’s job was to sort mail, but “incorrectly discarded into the office trash UMOVA ballots,” meaning military and overseas workers. Seven out of the discarded nine ballots were votes for Trump in the pivotal swing state. “Luzerne County Elections staff were unaware for whom the ballots were cast until the disclosure via Press Release of the United States Attorney on September 24, 2020,” Luzerne County Manager, David Pedri, wrote in a statement. Luzerne County is contacting the nine voters, so their votes will still count.

The unknown worker made the error at the elections bureau on September 14th. In two short days, Luzerne County Elections Director Shelby Watchilla learned of the mistake. “Ms. Watchilla immediately began an internal inquiry and informed her direct supervisor,” Pedri added. Pedri and the county let the worker go, as well. The Federal Bureau of Investigations, the Luzerne County District Attorney’s Office, Pennsylvania State Police, and the Luzerne County staff inspected every piece of garbage as a consequence.

As a result of the error, the Pennsylvania county is beefing up security and training. Extra training is now being provided to all staff, plus a new security camera is in the elections bureau to “actively monitor and ensure that all staff are strictly adhering to proper procedures and protocols.”

When President Donald Trump was informed of the news by Attorney General William Barr, he tweeted about the incident suggesting voter fraud. During a Senate hearing, however, FBI Director Christopher Wray said, “We have not seen, historically, any kind of coordinated national voter fraud effort in a major election, whether it’s by mail or otherwise.”

For the last several months, Trump has been opposed to mail-in votes during the pandemic, suggesting voter fraud would run rampant. The only possible way he’d lose, he’s said, is if the election is rigged. Back in the 2016 election, he made similar claims about the state of Pennsylvania. “The only way they can beat it in my opinion — and I mean this 100 percent — if in certain sections of the state they cheat, OK?” he claimed in 2016. “So I hope you people can sort of not just vote on the 8th, go around and look and watch other polling places and make sure that it’s 100 percent fine, because without voter identification — which is shocking, shocking that you don’t have it.”

Widespread fraud is completely unproven. From 2000 to 2014, only around 250 ballots were phony out of a billion. In Pennsylvania, the only reported instance of voter fraud involved “Joseph Cheeseboro” and “Joseph J. Cheeseborough” both cast a ballot. Stay tuned for more news on the Pennsylvania ballots.