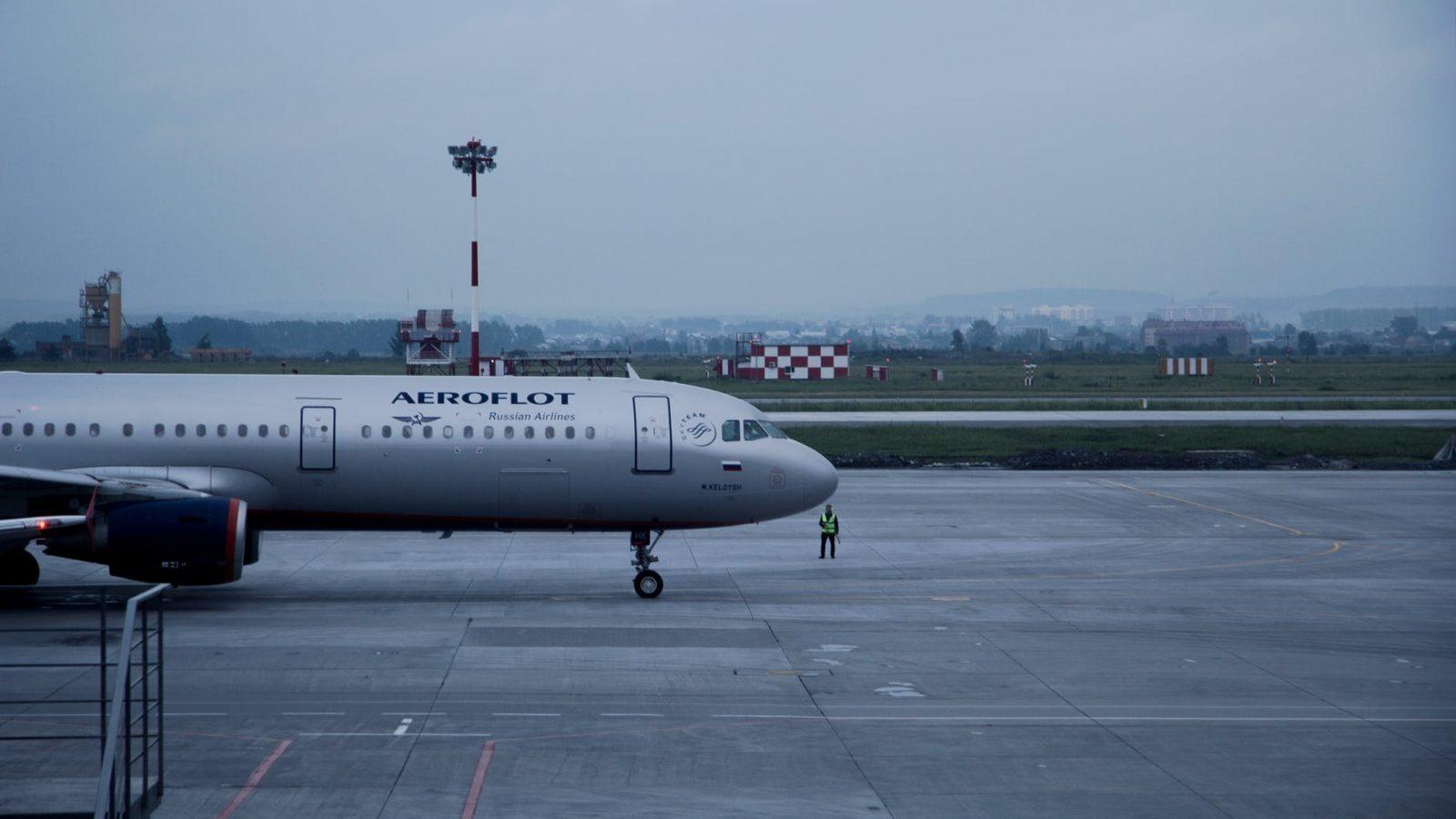 Boeing announced this week that it would be temporarily suspending the production of its 737 Max 8 aircraft. The company has been dealing with controversy over the aircraft since earlier this year when the second of two fatal crashes happened in Ethiopia. Both that crash, and a 2018 Lion Air flight crash in the south Pacific, were determined to be a fault of the aircraft—though the actual cause has yet to be determined.

While Boeing works on determining a solution to the unresolved problem, every 737 Max 8 aircraft in the world has been grounded in the meantime. The groundings have caused flight prices to hike, particularly among airlines that were dependent on their fleets of 737 Max 8 commercial planes, resulting in overall changes to the global economy.

Experts that have researched both the Indonesia and Ethiopia crashes determined earlier this year that there were enough similarities in the crashes to determine that it could have been caused by a technical fault in the 737 Max 8 plane. Both aircraft crashed quickly within minutes of taking off, and in both cases the crashes were fatal to all passengers.

After the Lion Air crash in Indonesia, Boeing determined that it could have been caused by improper use of the maneuvering characteristics augmentation system (MCAS). After the crash, pilots operating the aircraft were given proper training only to have the same problem happen again. To be sure that no other lives were lost, the Federal Aviation Administration ordered a grounding of all Boeing 737 Max aircraft around the world.

How Will The Production Halt Effect Consumers?

While Boeing seems optimistic that the 737 Max 8 could be cleared to fly early into 2020, analysts are wary that it will return to commercial aviation anytime soon. The company announced this week that it will suspend production of the plane until it can be cleared to fly, meaning that it could be months—possibly years—before its finances return to normal after the groundings.

In the meantime, the company plans to keep its employees on payroll despite being unable to keep them working. Boeing has completed about 400 planes waiting to be delivered to airlines around the world, but the groundings have prevented the company from completing the orders. Right now, hundreds of the aircraft are simply parked in Washington and Texas, awaiting their new homes with different commercial airlines. If and when the planes do fly, they’ll have to be certified by the FAA on an individual basis.

For consumers, the economic impact of the production halt could mean more than just a spike in flight prices over the next couple of years. A loss in production will impact supply chains, and the overall cost to Boeing will mean a hit to the us GDP in the coming quarters. If the company has to layoff employees, the looming threat of an economic impact could be greater. Right now, though, don’t expect the 737 Max to be flying anytime soon.