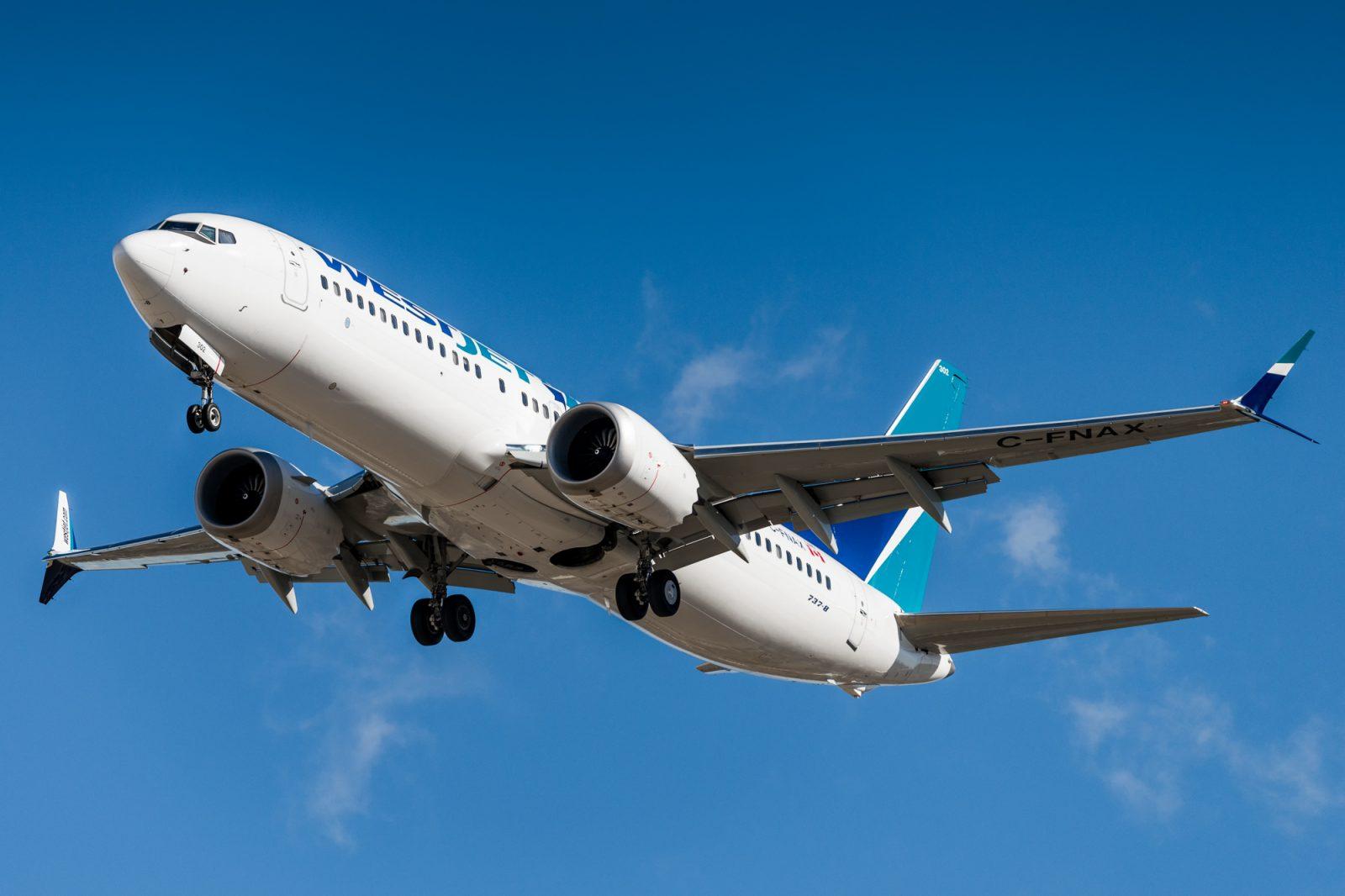 The FAA Says Its Closer to Reinstating Boeing’s 737 Max

The Federal Aviation Administration said on Tuesday that it’s closer than ever to reinstating the commercial flying certification for the Boeing 737 Max. The jet has been grounded since 2019 after two deadly plane crashes in Ethiopia and Indonesia were tied to the aircraft’s hardware. Since then, the company has made significant changes to the flight control system that it says is one of the reasons that the planes were crashing.

In a statement posted to the FAA website on Tuesday, the administration announced that it has moved forward with ungrounding the aircraft, though it still has a number of tasks to complete before it can be approved for flight once again. Some of those tasks involve evaluating the proposed training for flight crews, changes to crew training, and a number of notifications to several international organizations to address the changes that were made and how they have fixed the problem with the aircraft.

Recently, the FAA has worked with Boeing to conduct several in-flight tests on the aircraft to determine whether the changes that were made were effective. The planes were put through several scenarios to simulate situations that could result in a crash by testing the automated flight control system. The FAA determined that the tests were completed on July 1st, but that it still has a lot of data to investigate before it determines that the tests were successful.

Issues with the 737 Max’s automated flight control system were determined to be the causes of the two crashes that killed 346 people. Shortly after the second flight in Ethiopia crashed in 2019, the aircraft was grounded indefinitely around the world. The grounding cost Boeing a lot, as the company was forced to lay off workers that had been manufacturing the 737 Max for commercial airlines up until the grounding.

Since the grounding, both Boeing and the FAA have been working together to determine how to fix the problem in order to get the aircraft back up an running. However, analysts predict that it would likely not return to commercial flying until 2021.